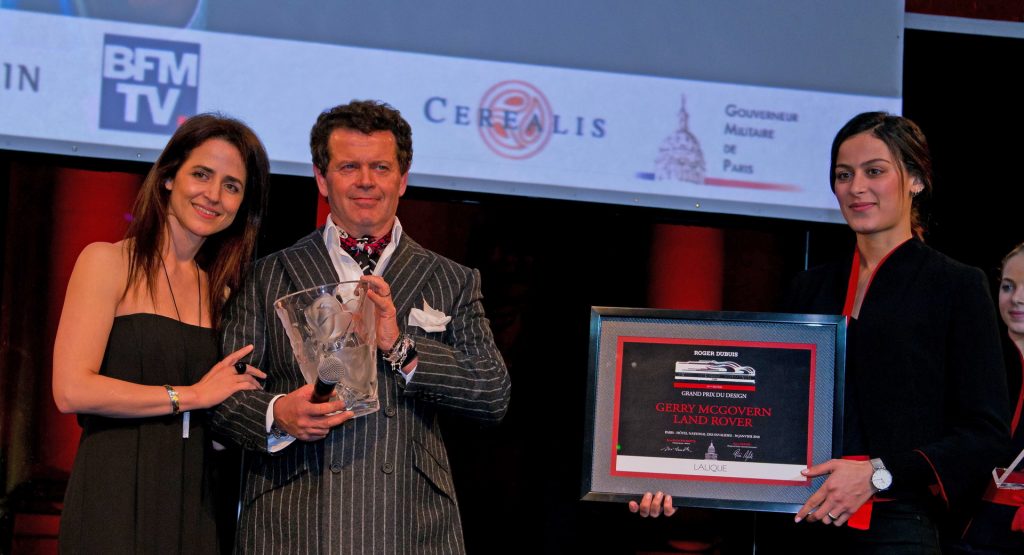 McGovern has been in charge of Land Rover’s design department since 2006, and now he oversees both Land Rover design boss Massimo Frascella as well as Jaguar design head Julian Thomson.

“I’m savoring the thought of helping my Jaguar colleagues to bring Jaguar back to the position it deserves. It’s a unique brand with incredible pedigree and a lot of potential,” he told Autonews Europe in an interview. “If it could be developed in a way that freed it from some of the constraints it has had in the past, I think it could be wonderful again.”

Read Also: JLR Sales Boss Not Ready To Give Up On XE and XF Saloons 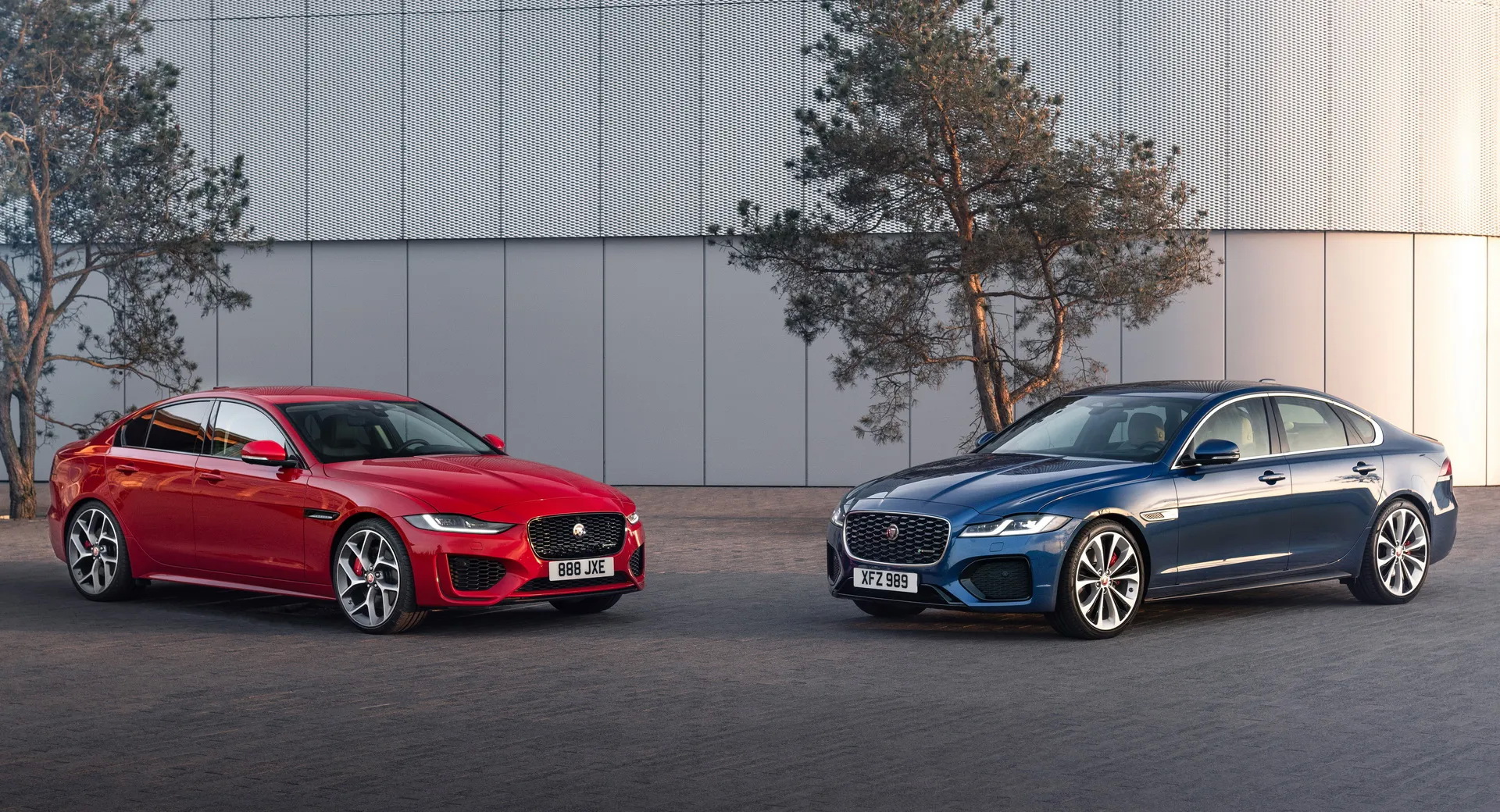 During his time at Land Rover, McGovern managed to reinvent the brand’s image and played an important role in modernizing the iconic Defender. Next up, he’ll need to make sure that the all-new Range Rover stands out too.

“The current generation moved the game on significantly and this next one will too,” he said while discussing the Range Rover brand.

Jaguar however has been seen as more traditional in terms of styling, although the I-Pace electric crossover did advance its design language. Still, the XE, XF and F-Pace could all use a boost – free from constraints, as McGovern himself put it.

His role as JLR design boss comes a little over a year after the retirement of Ian Callum, who began modernizing Jaguar in the mid-to-late 2000s starting with the first generation XF and X351-generation XJ.