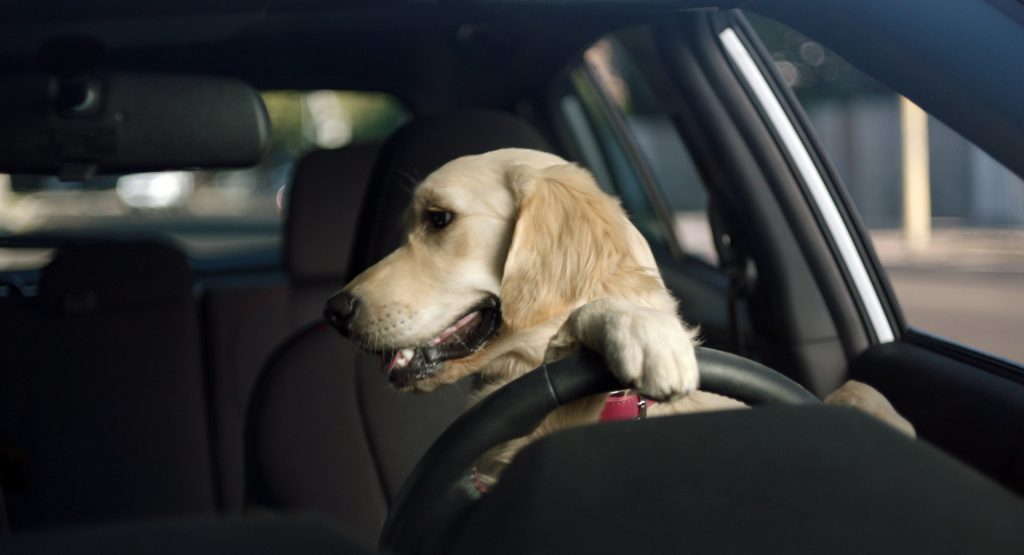 Right off the top, we’re pleased to report that the dog was completely uninjured. A human, meanwhile, suffered minor injuries chasing their van into a ditch that had been “inadvertently” put in reverse by the puppy in question.

The incident happened near Canada’s capital, Ottawa. The “pug-like” dog allegedly bumped the gear selector allowing the car, which was left running, to back into a ditch.

We say “allegedly” because the small dog managed to defeat quite a few safety measures which makes the “accidental” claim dubious in our view. This was man’s best friend on a mission.

#GrenvilleOPP had a unique culprit in a single vehicle collision. On Dec 9th officers were called to Johnston Rd in @North_Grenville A vehicle had been inadvertently set in motion by a dog inside. The owner sustained minor injuries attempting to stop the vehicle. #BadDog ^bd pic.twitter.com/V8A03oqt5r

Unfortunately, the owner of the vehicle did sustain some minor injuries running after their van, trying to get in.

“It was definitely a surprise,” acting Sgt Anne Collins told the Ottawa Citizen. “Of course, the dog wasn’t charged,” she added, in our view, suspiciously.

The Ontario Provincial Police took the opportunity to remind drivers that leaving a parked car running isn’t a great idea. Especially if you have a master criminal in the vehicle with you.

The local police’s Twitter account also took the opportunity to officially call the “pug-like” dog a “#BadDog.” The make and model of the van were not shared, nor was the extent of the damage. Police did posit that it might have been a “Fur-rari” on Twitter, though.

Mercifully, it all sounds like it was pretty minor.

Note: While both adorable, the two pups featured here are unrelated to the incident in Canada as these are press photos from Subaru USA and Skoda UK. 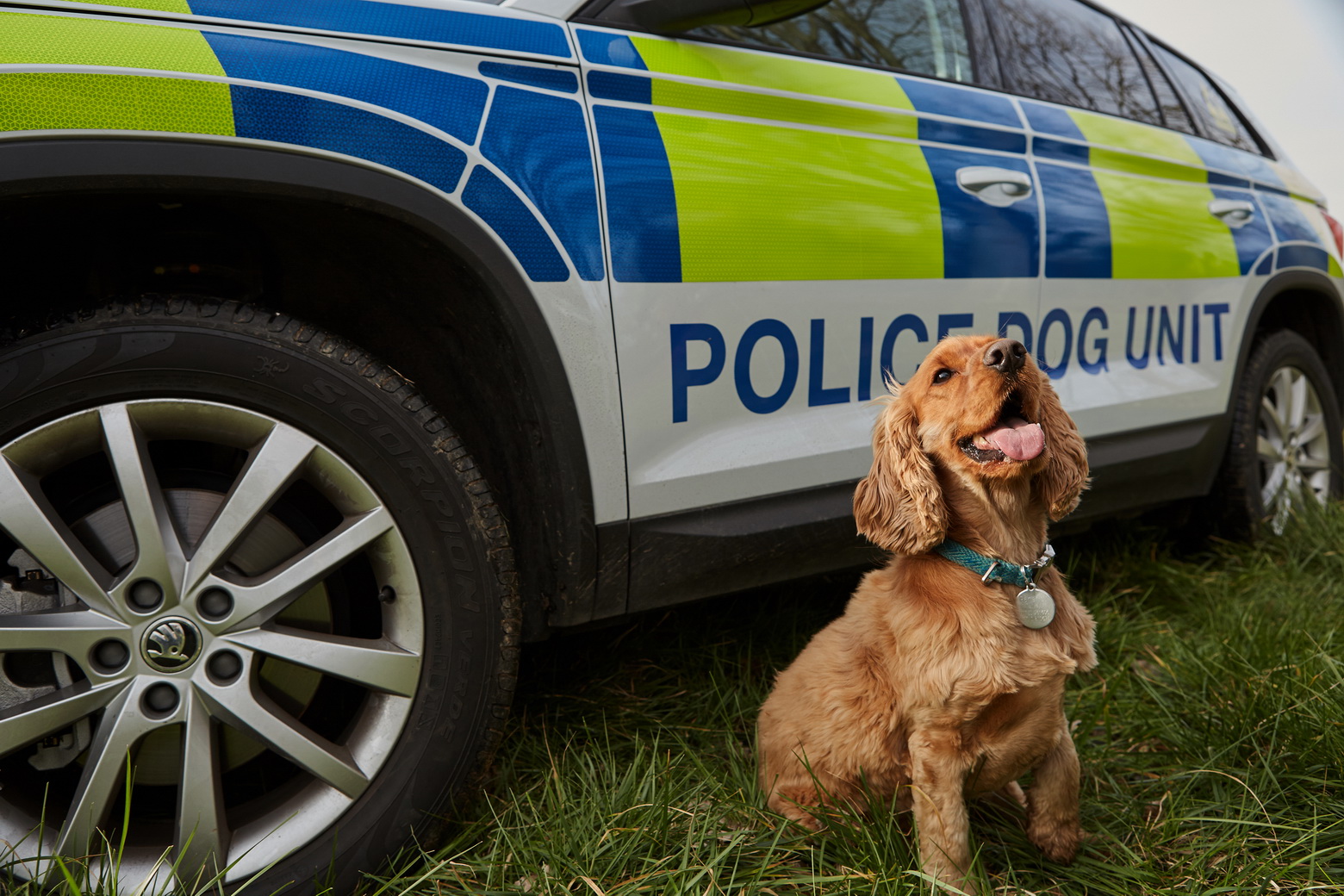