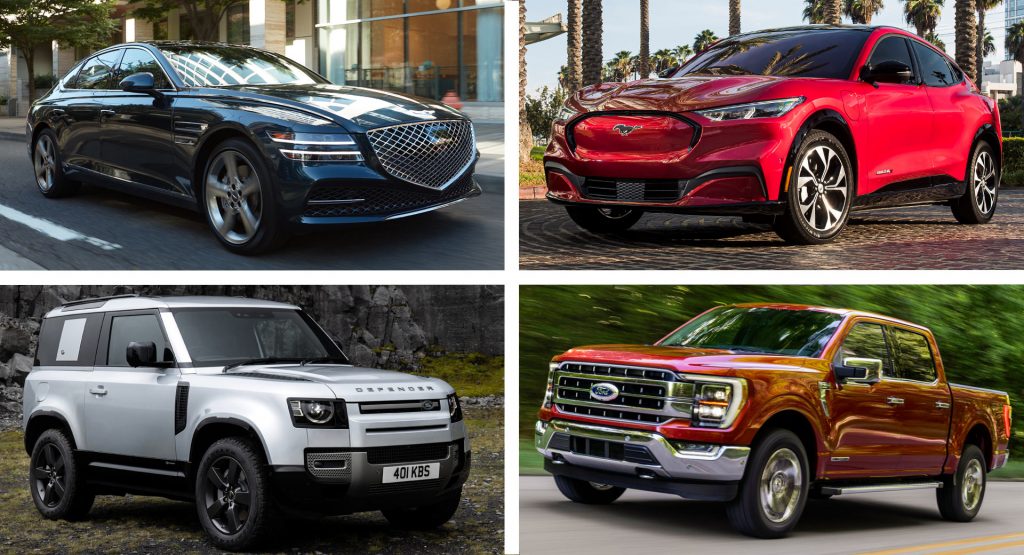 The North American Car, Truck and Utility Vehicle of the Year Awards have announced the nine finalists which will be competing for top honors.

The three vehicles battling for the title of 2021 North American Car of the Year are the Genesis G80, Hyundai Elantra and Nissan Sentra. All of them have been redesigned and are big improvements over their predecessors.

The sedans beat out a number of other semifinalists – including the Acura TLX, Cadillac CT4 / CT4-V, Kia K5, Mercedes E-Class and Polestar 2 – to advance to the final round.

Also Read: North American Car, Utility And Truck Of The Year Semifinalists Announced – Who Will Win? 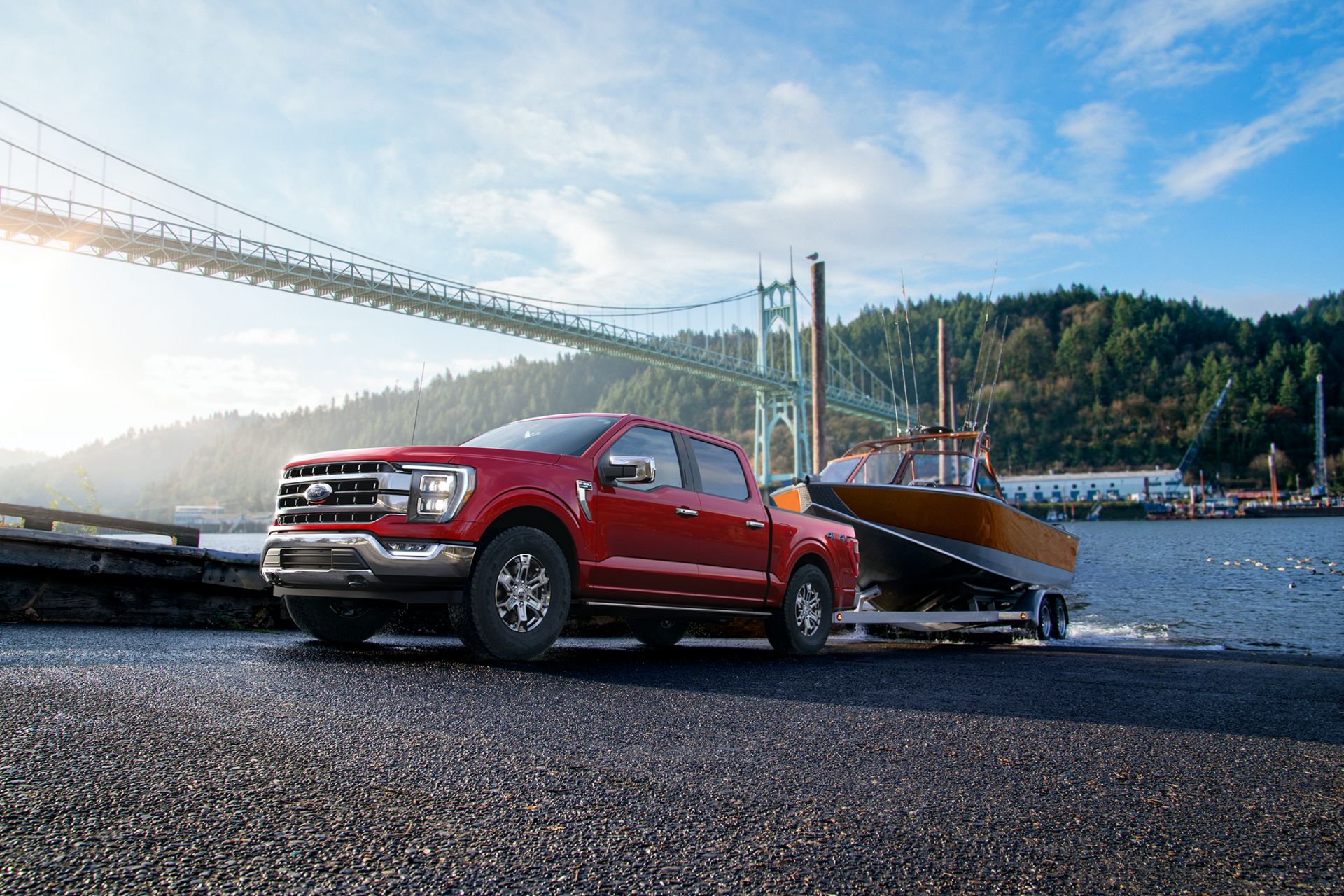 Moving onto the least exciting category, the 2021 North American Truck of the Year will be the Ford F-150, Jeep Gladiator Mojave or Ram 1500 TRX. Only one of them is all-new and the only semifinalist that was eliminated was the Ford Super Duty.

Lastly, the title of Utility Vehicle of the Year will go to the Ford Mustang Mach E, Genesis GV80 or Land Rover Defender. 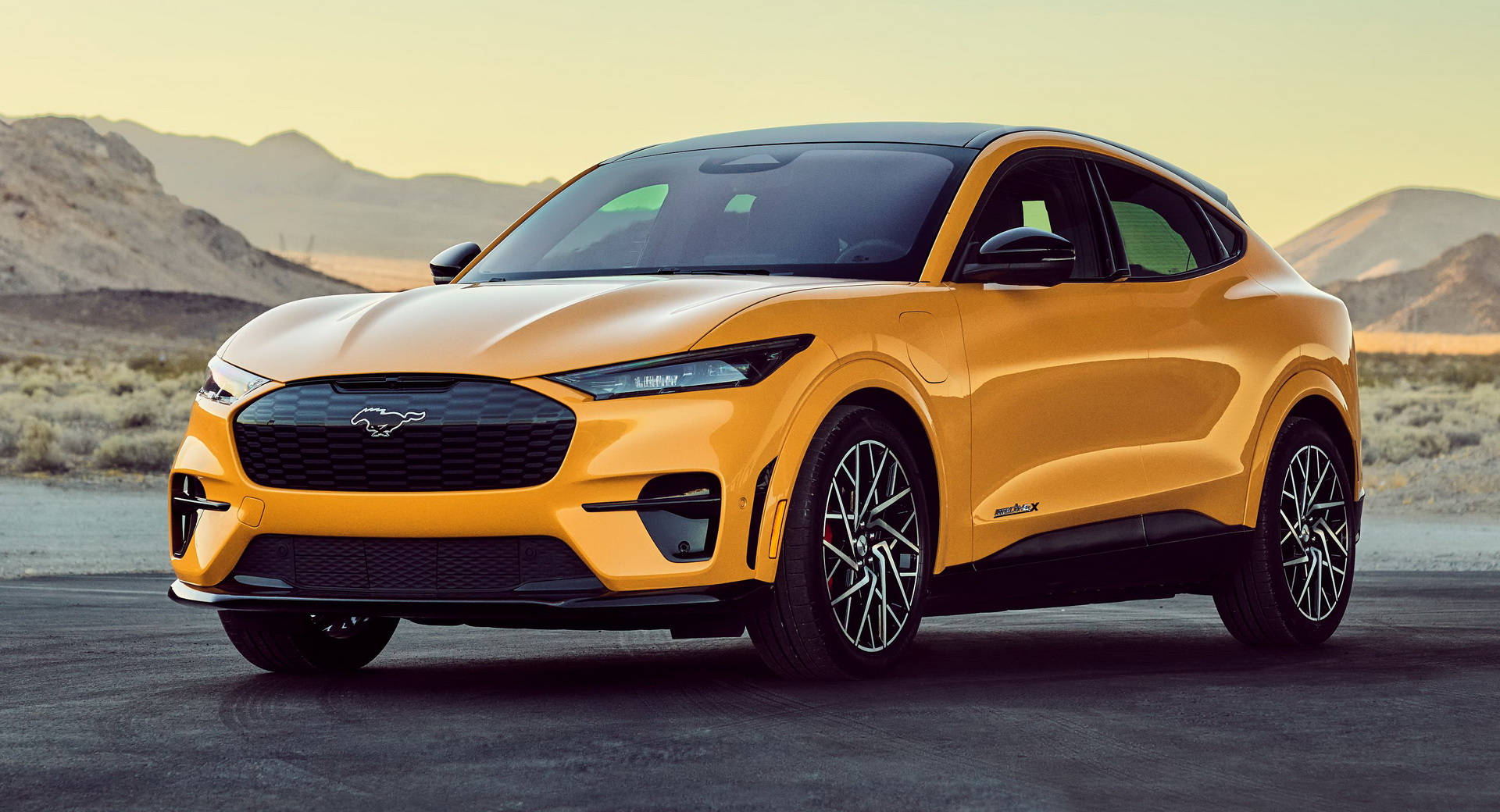 According to NACTOY president Gary Witzenburg, “In this very challenging year, these nine vehicles emerged as our finalists out of an unusually strong field of 27 semifinalists. Each one of them – especially the 15 in the ultra-competitive utility vehicle category – is excellent in nearly every way.”

Of course, there can only be one winner in each category and final voting will occur early next year. The winners will then be announced on January 11th.