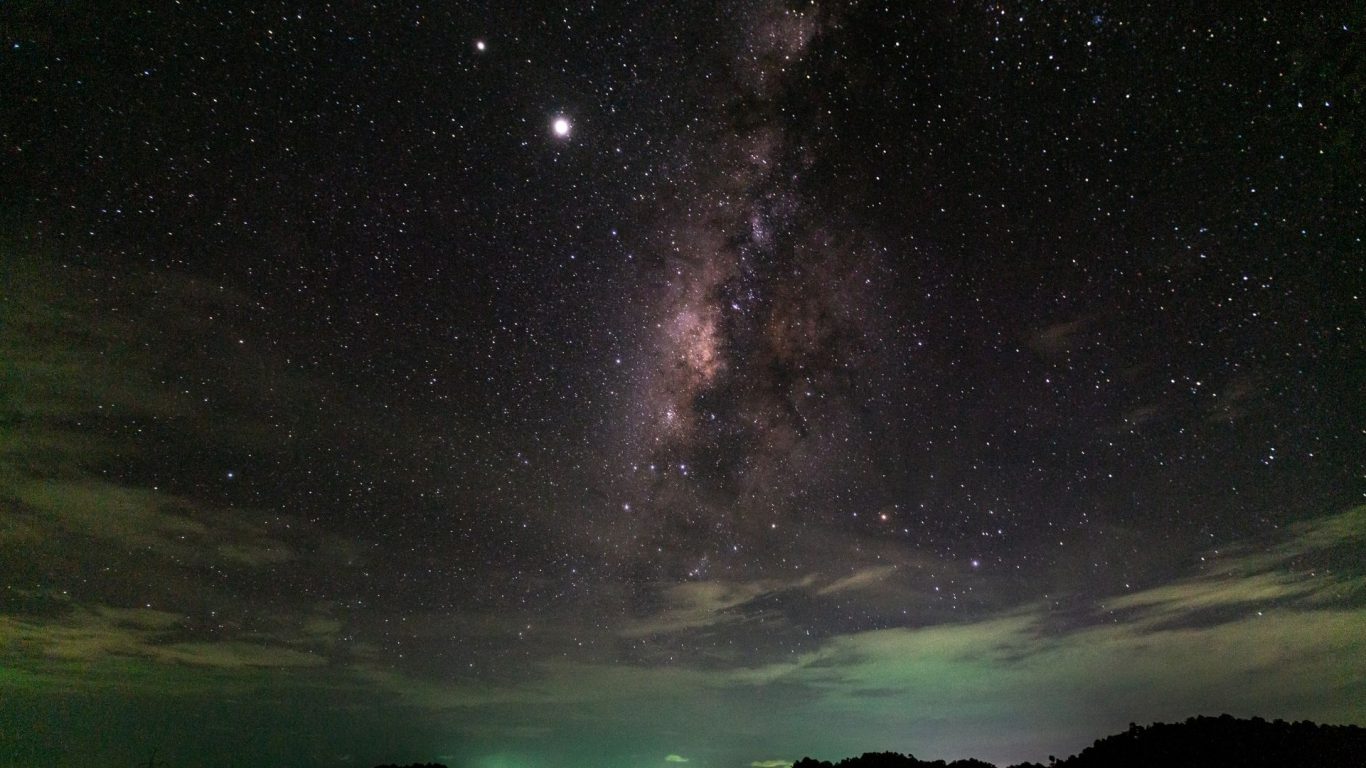 If you love star gazing at night, are you in for a treat! Jupiter and Saturn are going to be moving closer to one another, in a phenomenon known as the ‘Christmas Star’. The phenomenon will culminate on the night of 21 December in an astronomical event called the ‘Great Conjunction.’

This event was first spotted by Italian astronomer Galileo Galilei in 1623 when Jupiter caught up to Saturn and crossed it. The planets regularly cross each other once every 20 years, but what makes this spectacle so rare is the fact that this is the closest the planets are going to pass each other in nearly 400 years and nearly 800 years have passed since the alignment occurred at night. The last Great Conjunction was in May 2000 but was really hard to spot because the pair were really close to the sun and aligned just before sunrise, giving viewers a very short window to see it. The conjunction is also scheduled to happen on the day of the winter solstice – the longest night of the year, giving us all more time to enjoy the once-in-a-lifetime spectacle.

What exactly should you be looking for on 21 December?

From a vantage point, you will be able to see the planets so close together that a pinkie finger at arm’s length will cover both the planets. In fact, they’ll be close enough for you see them with an unaided eye, but if you can get your hands on a telescope, you’ll enjoy the sight a lot more!

How can you watch the Great Conjunction on 21 December?

If you’re really keen on getting this right and maybe planning a romantic evening of stargazing, here’s what NASA recommends you do: