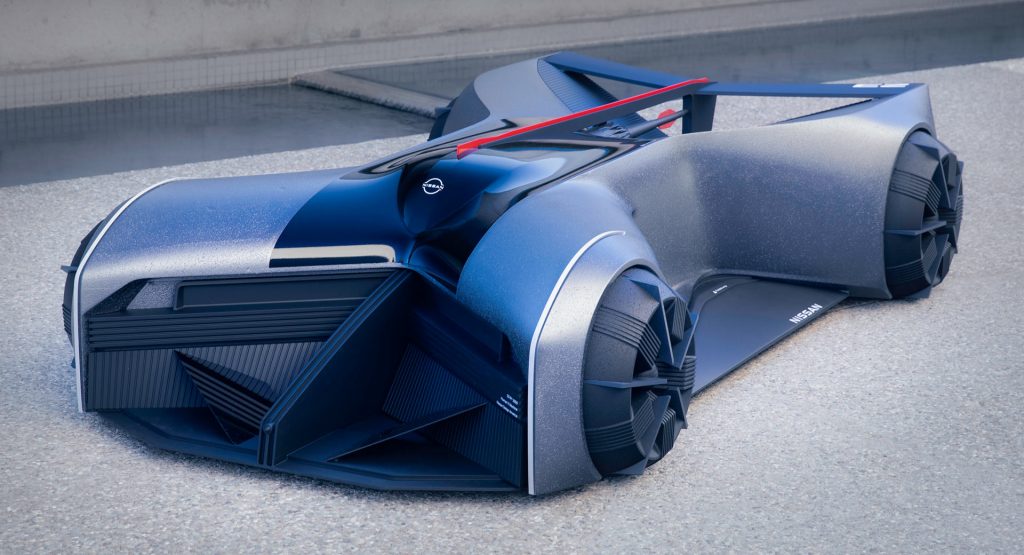 Envisioned as a GT-R for 2050, the car was originally created by Jaebum “JB” Choi as part of his thesis for the ArtCenter College of Design in Pasadena. It’s now been transformed into a full-scale model thanks to the help of Nissan Design America, which is where Choi was interned earlier this year.

Also Read: This Modern-Day Take On The DeLorean DMC-12 Is A Futuristic EV Wrapped In Stylish Stainless Steel 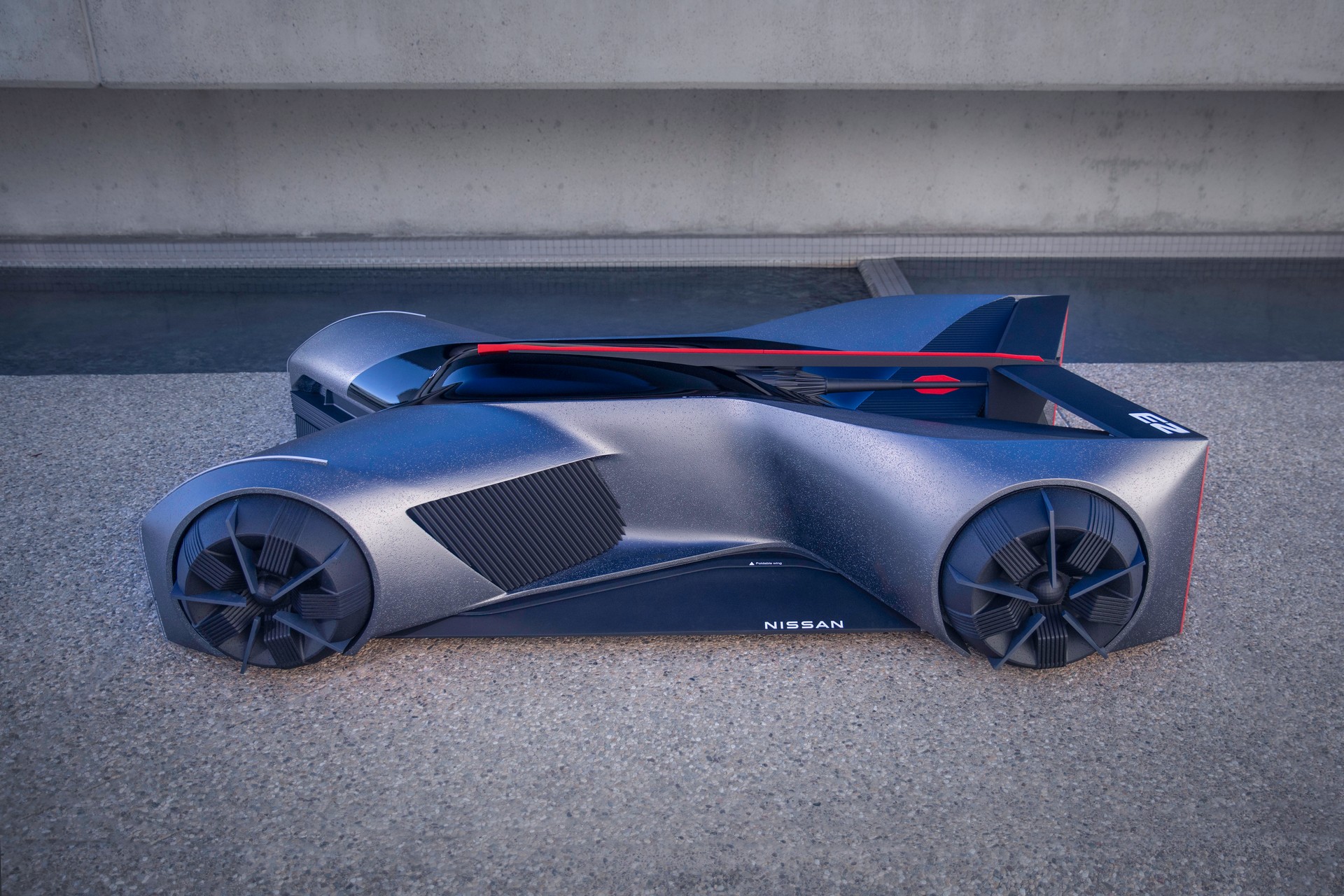 As a result, the driver lies on their stomach and extends their limbs in an X-shape. The unique ‘seating’ position isn’t the only interesting feature as the GT-R (X) 2050 is a “wearable machine” that connects to a driver’s brain via a “futuristic, form-fitting suit and helmet.” Instead of using traditional controls, the driver would apparently think of what to do and the car would respond.

Since this is just a design study, there’s no word on specifications but the GT-R (X) 2050 is envisioned to be a high-performance electric vehicle. The model is also envisioned to be able to turn 360 degrees and have an active rear wing that folds to improve entry and egress.

According Nissan Design America Vice President David Woodhouse, “JB is a super-talented, super-creative designer and his ideas about future supercars driven by brain-to-vehicle integration fit perfectly with Nissan’s advanced work in the B2V field.” He added “It was super exciting for the NDA team to help JB give form to this idea as a 1:1 model.”