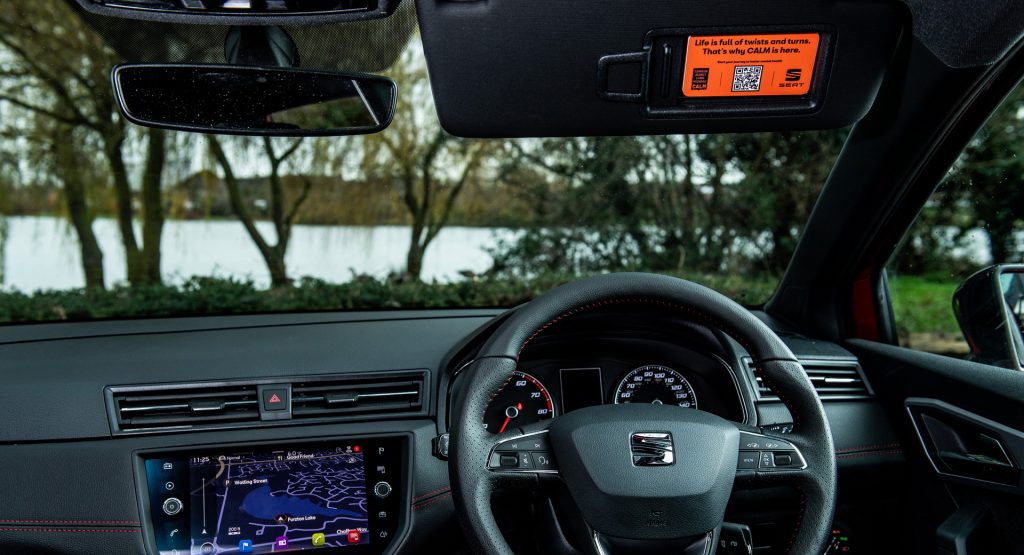 With research indicating that nearly 9 out of 10 people in Britain see driving as a way to improve their mental wellbeing, SEAT has decided to test out an in-car mental health ‘SOS’ assistance feature.

The Spanish carmaker teamed up with suicide prevention charity CALM, (Campaign Against Living Miserably) and came up with a QR code that can be applied to the vanity mirror of new vehicles. The code then takes users to a specially-designed page on CALM’s website.

According to SEAT, 59% of UK adults have sought to improve their mental wellbeing by temporarily leaving their house, with nearly 90% of people saying that going for a drive is a good way to stay positive.

“With our longstanding mental health partner, CALM, we wanted to play a small part in helping people to quickly access support when they need it. The new ’SOS’ feature should make it that little bit easier to have someone to talk to, especially because so many people see the car as a place of refuge. It is definitely a case of ‘being silent isn’t being strong’, so we encourage people to speak to their friends and family or seek professional advice,” said SEAT UK managing director, Richard Harrison. 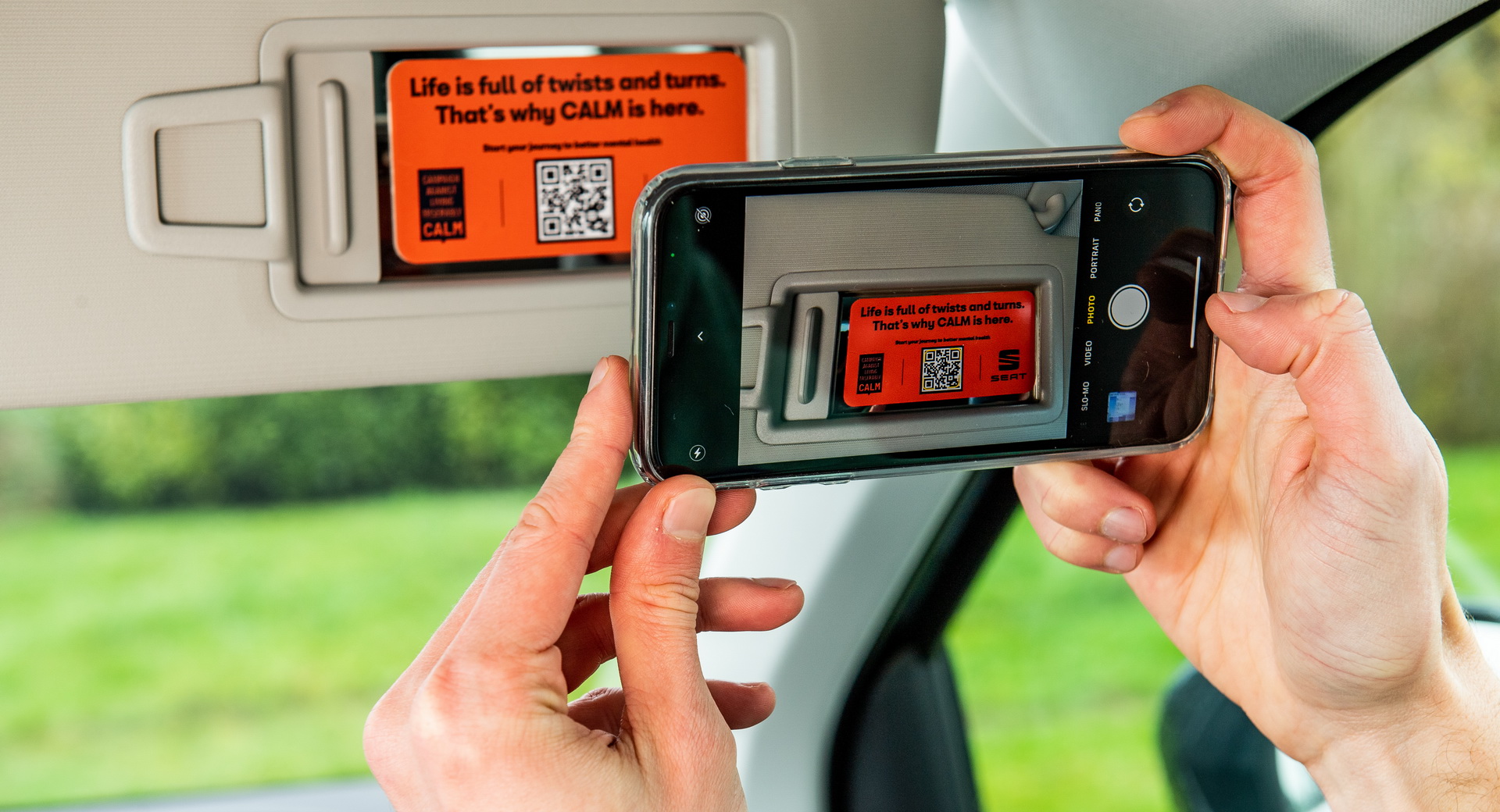 It was drivers between the ages of 18 and 24 however that got the most out of being able to drive during these trying times, with 76% of them claiming positive results.

SEAT is hoping to make this service a permanent feature in its vehicles if this initial trial run is a success.