Official EPA figures for the 2021 Ford Mustang Mach-E have been released.

Next is the Mustang Mach-E Standard Range AWD that has been rated at a combined range of 211 miles (339 km). While the all-wheel drive variant offers improved performance, it is less efficient and rated at a combined 93 MPGe (100 MPGe city / 86 MPGe highway).

The Mustang Mach-E Extended Range RWD sports the longest range, as it can travel an impressive 300 miles (483 km) on a single charge and is rated at 104 MPGe city, 90 MPGe highway, and 97 MPGe combined.

Customer deliveries of the Ford Mustang Mach-E will begin in the United States before the end of the year with prices starting at $42,895 before EV tax incentives. Next year, the high-performance GT variant will launch with 459 hp, all-wheel drive, and a claimed range of approximately 250 miles (402 km). A GT Performance Edition will also be available, with 480 hp and 634 lb-ft (860 Nm) of torque. 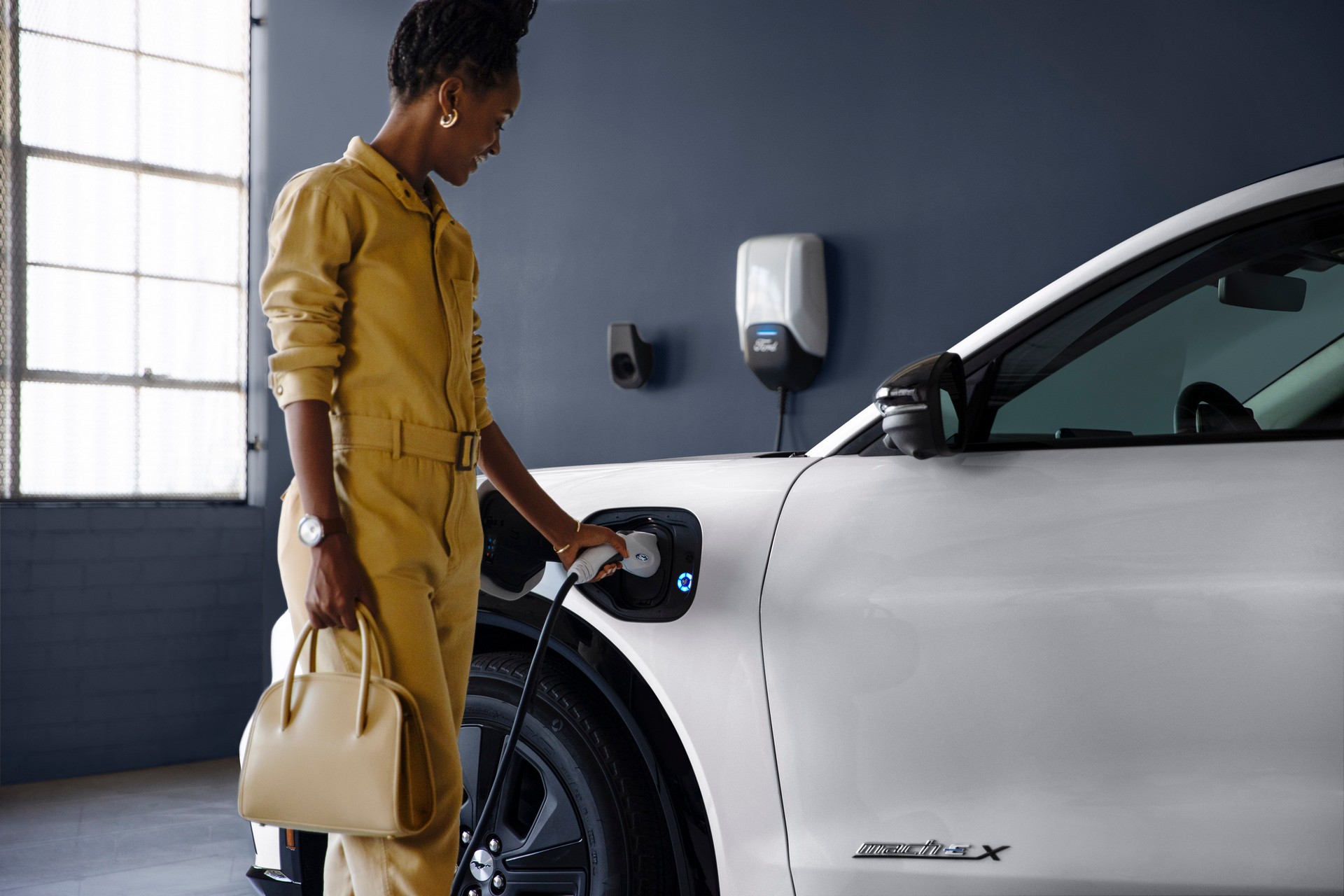