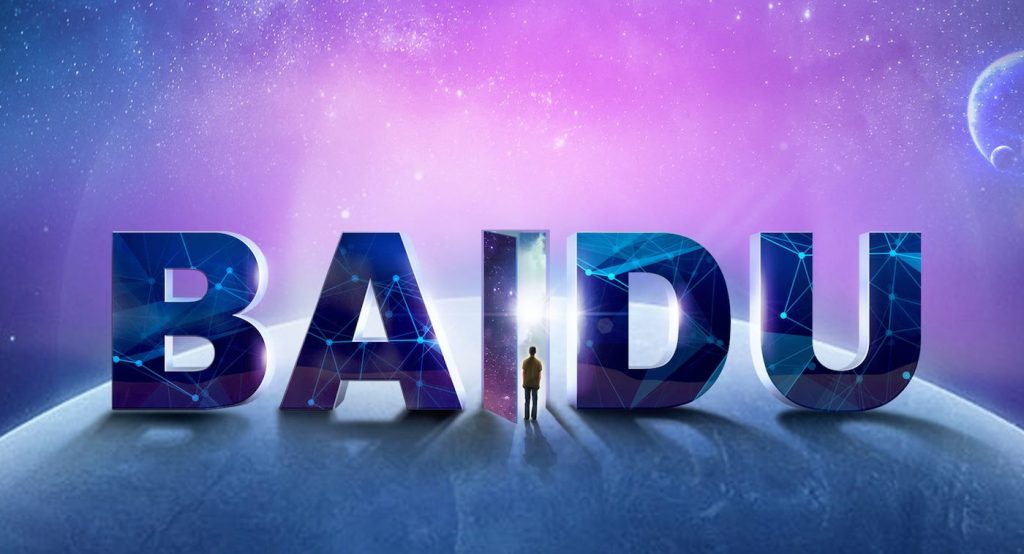 Chinese search giant Baidu is considering manufacturing its own electric vehicles and has already spoken to various carmakers about this possibility, according to three people with knowledge of the matter.

Baidu is also involved in the development of autonomous driving technology, having established its self-driving unit Apollo, back in 2017. The unit is mainly a supplier of AI-powered tech, collaborating with carmakers such as Geely, VW, Toyota and Ford.

Taking on the manufacturing of EVs could separate Baidu from rivals such as Tencent, Amazon or Alphabet Inc, with the search giant having approached the likes of Geely, Guangzhou Automobile and Hongqi for this venture.

While Baidu declined to comment and FAW didn’t offer any response, GAC stated that it has a strategic partnership with the former and that any further cooperation is subject to discussion. Geely meanwhile said that they weren’t even familiar with the matter, reports Reuters.

Aside from their autonomous driving unit, Apollo, Baidu also runs an autonomous taxi service called Go Robotaxi. It operates in Beijing, Changsha and Changzhou, and until recently, always with safety drivers on board – last week, it gained approval to test five cars in Beijing without any safety drivers.

Baidu wouldn’t be the first tech giant to build its own electric vehicle. In January, Sony Corp unveiled an electric concept car with self-driving functions, while Didi Chuxing just last month launched a purpose-built van for ride-hailing services alongside BYD. 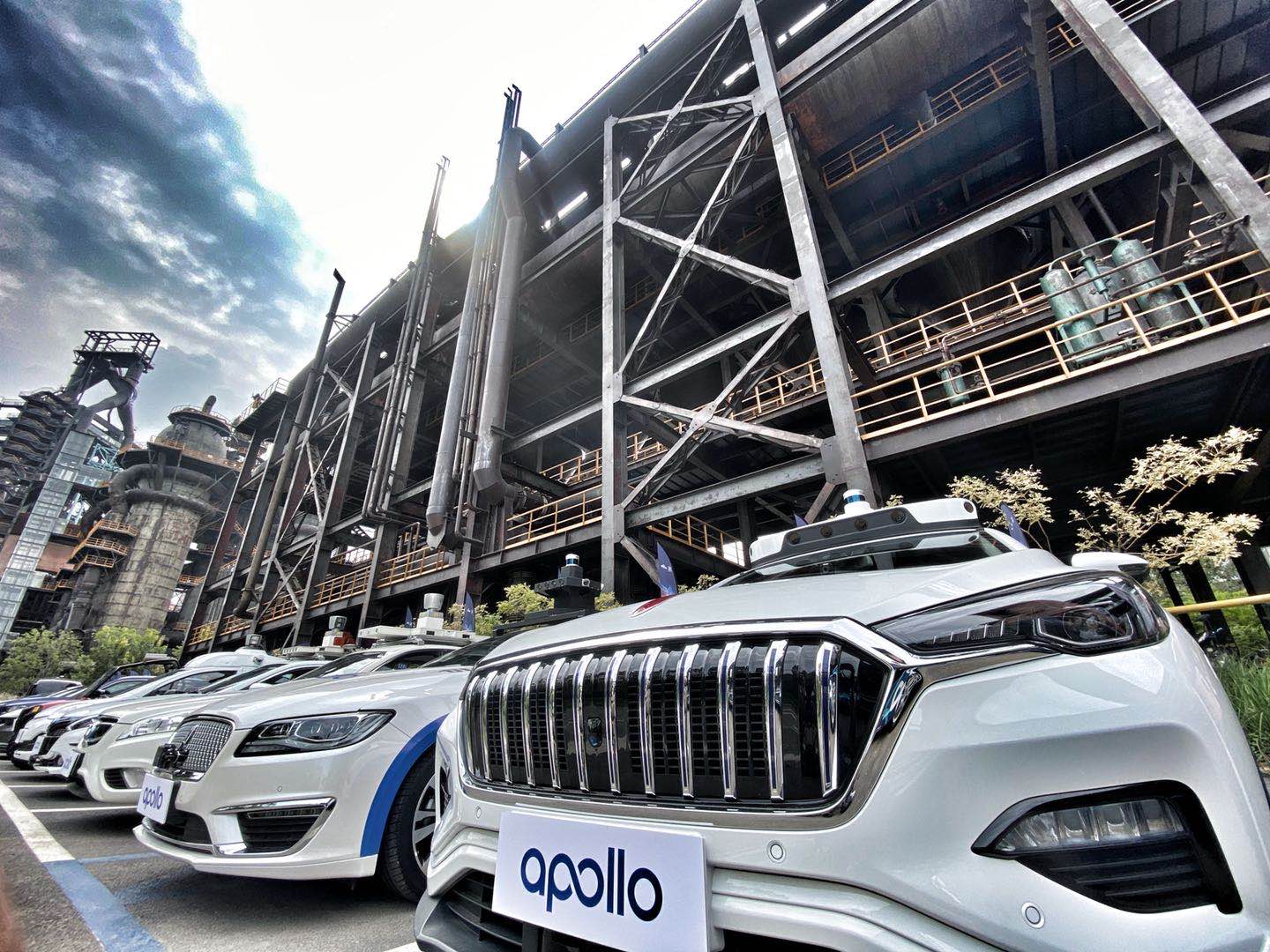