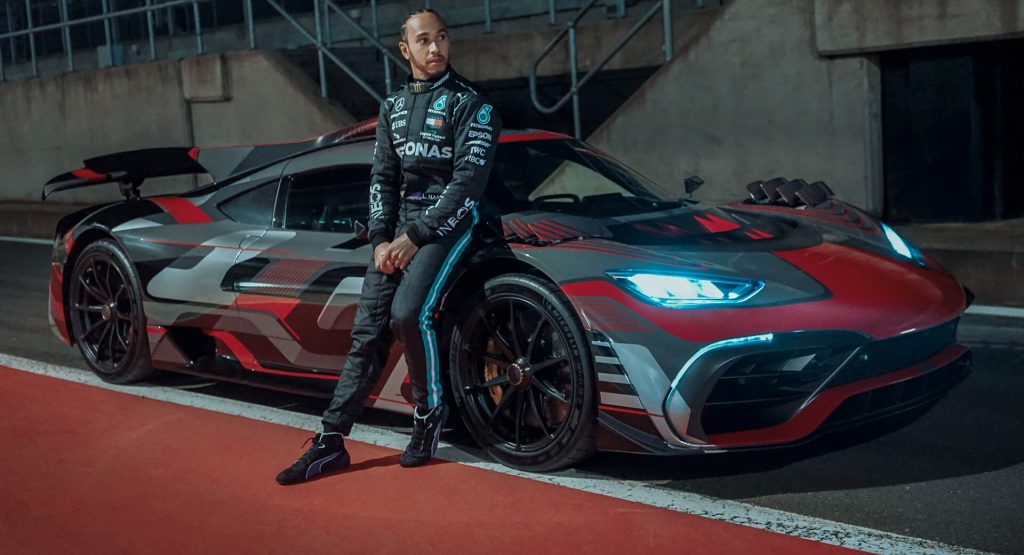 Seven-time Formula 1 champion Lewis Hamilton has helped develop the Mercedes-AMG One for a few years now. With the hypercar set to finally arrive next year, he has jumped behind the wheel in a new marketing campaign released on the brand’s official channels and on select international TV stations after the final race of the F1 season in Abu Dhabi.

Dubbed ‘After Work with Lewis Hamilton’, the clip shows the 35-year old British F1 champ getting inside the One and driving away on the track.

The pre-production hypercar is dressed in a special camouflage that combines several shades, including red, a color that, according to the AMG chairman Philipp Schiemer, “will play a central role for our new technology label E Performance”.

Watch Also: What Does Lewis Hamilton Think Of The New Mercedes-Benz S-Class? 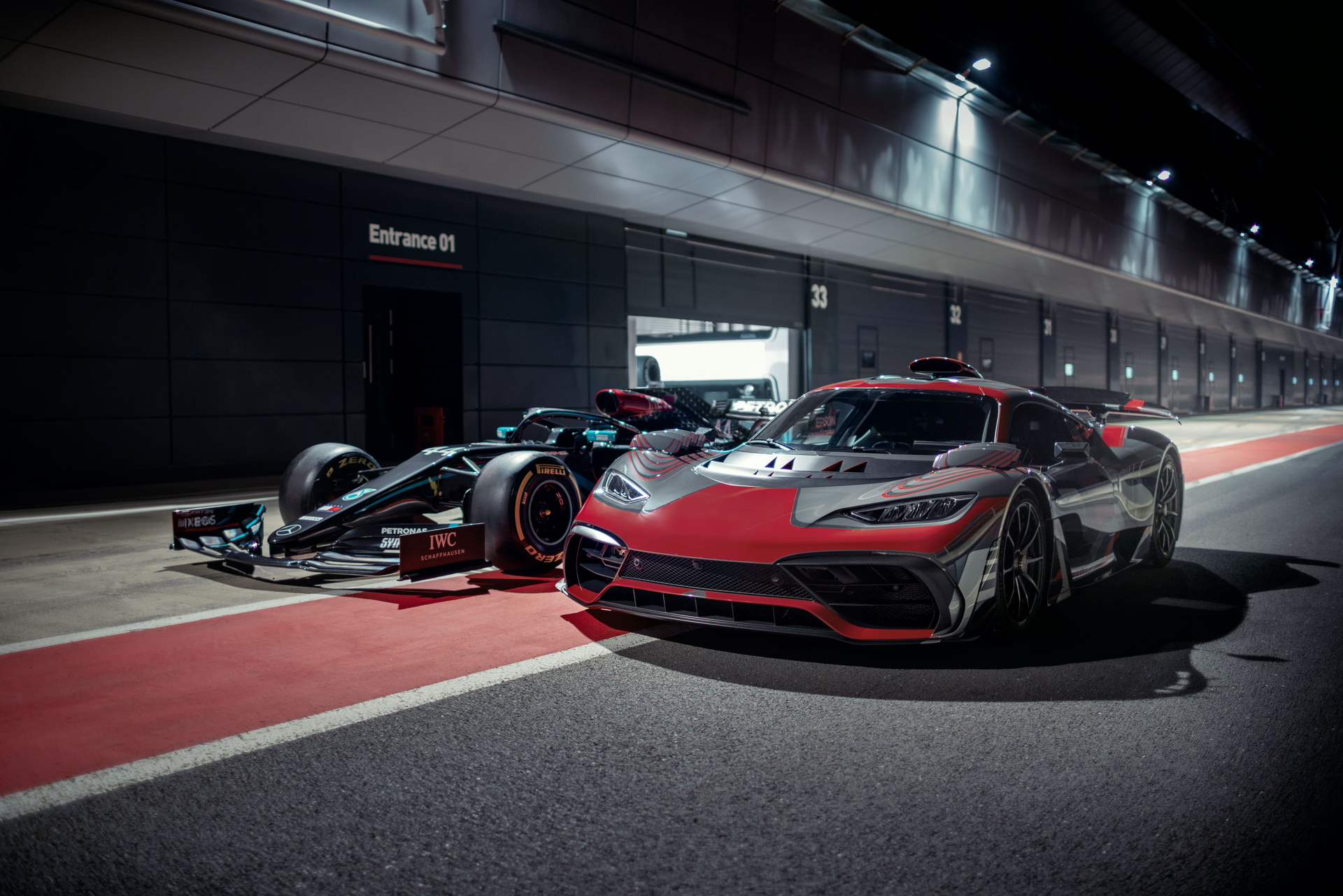 “I can still hardly believe that there will soon be a hypercar with a Formula 1 engine”, said Hamilton. “We won the world championship with this engine in 2015, and I was involved in its development for a long time. I was able to drive the Project One during the filmwork for the new campaign, and I’m very proud of the extraordinary effort Mercedes-AMG has invested in this project. This car is absolutely unique.”

The German hypercar packs a 1.6-liter V6 petrol engine and four electric motors, for a maximum combined output in excess of 1,000 PS (992 HP / 740 kW) that will help it achieve a top speed of more than 350 km/h (217 mph). Positioned in front of the rear axle, the engine can be revved up to 11,000 rpm, but it will be kept below the F1 engine speed limit for a longer service life on premium plus petrol.

Besides showcasing the One with Hamilton at the helm, Mercedes-AMG has also announced that two electrified models will be introduced next year alongside AMG’s ‘E Performance’ technology label.