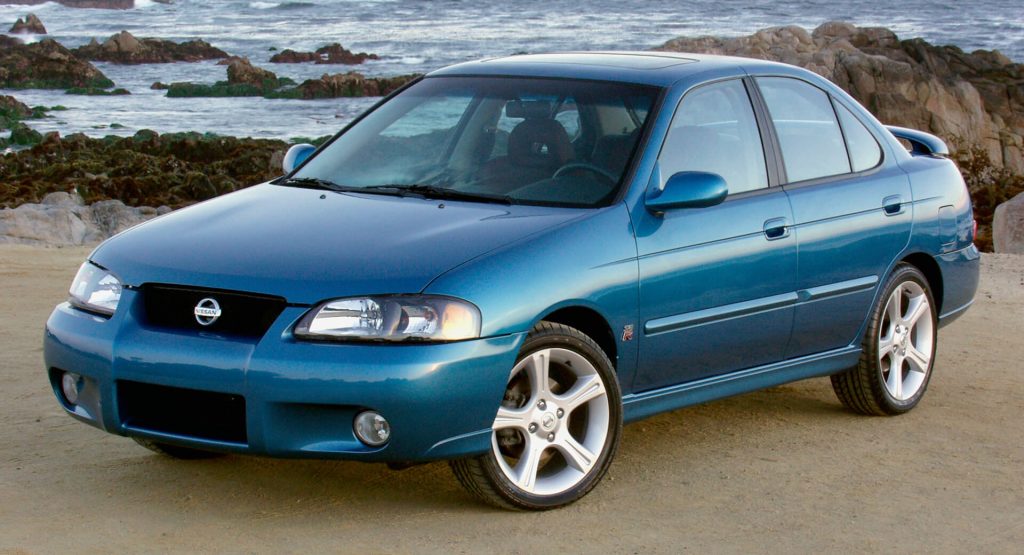 Nissan has been forced to recall certain 2002-2006 Sentras again, as they might have been misdiagnosed for having a different type of front passenger airbag inflator and not the part made by Takata.

Built between January 19, 2001, and August 24, 2006, the number of cars included in this new safety campaign conducted by the automaker’s North American arm and the National Highway Traffic Safety Administration (NHTSA) is 3,930 units, although only one percent are estimated to have the defect.

Review: Does The 2020 Nissan Sentra Deliver On Its Promises? 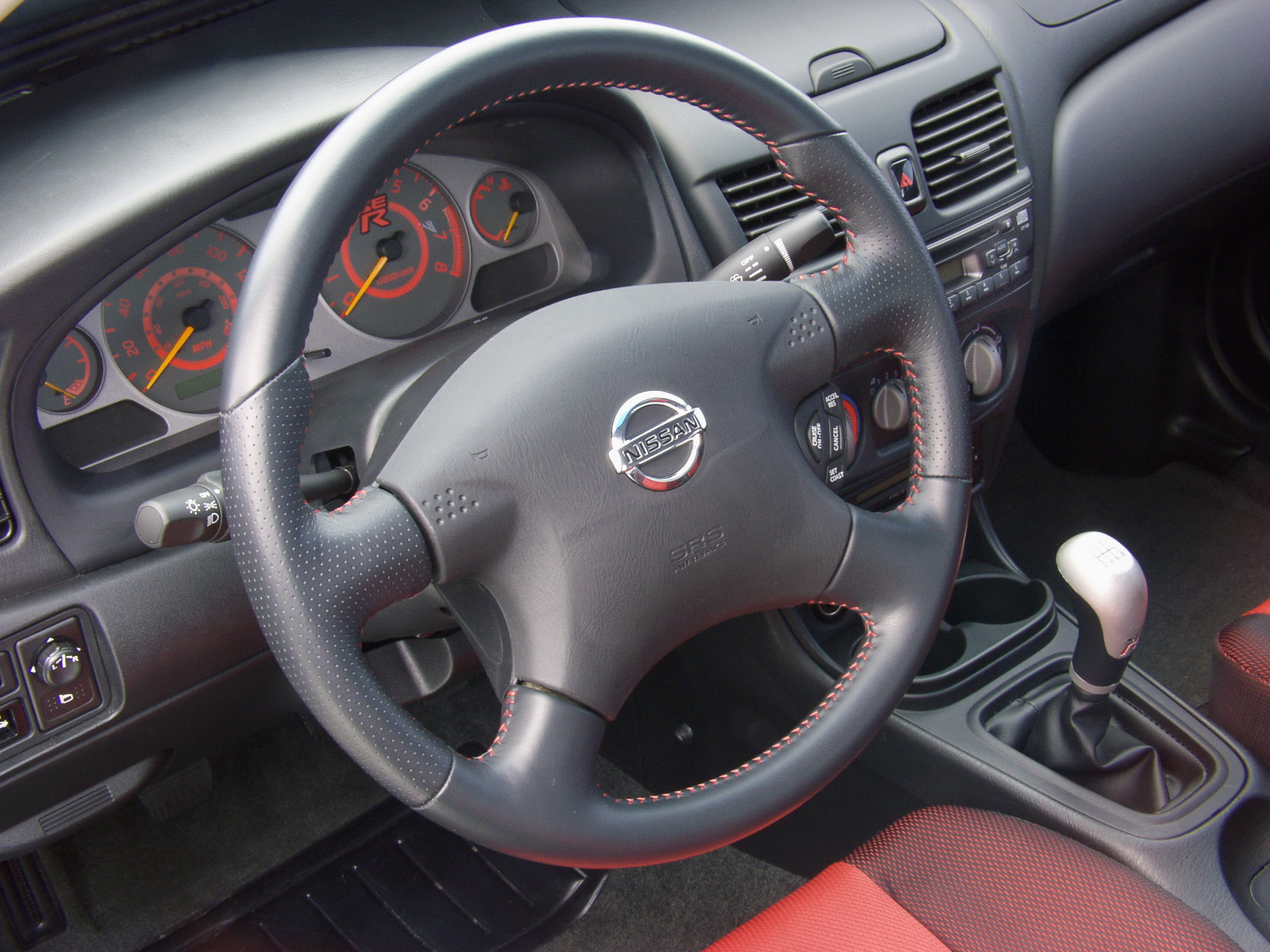 “The vehicles subject to this report were previously recalled to replace a Takata SPI non-desiccated passenger airbag inflator, in accordance with the coordinated remedy schedule set by NHTSA”, the safety agency noted in its descriptive information. “However, affected vehicles may have been misdiagnosed as having another type of airbag inflator and incorrectly released without replacing a Takata SPI inflator.”

Due to possible propellant degradation occurring after long exposure to high humidity and temperature cycling, the airbag inflator may rupture, sending shrapnel through the airbag and into the vehicle, thus increasing the risk of injury or death to the occupants.

Nissan’s technicians will re-inspect the cars and, if necessary, replace the Takata front passenger airbag inflators with a new part made by a different supplier. Owners, who should hear from the automaker on January 5, 2021, could be reimbursed if they can prove that they have already solved this issue on their own. Dealers have already been informed of the recall, which is expected to begin early next year.