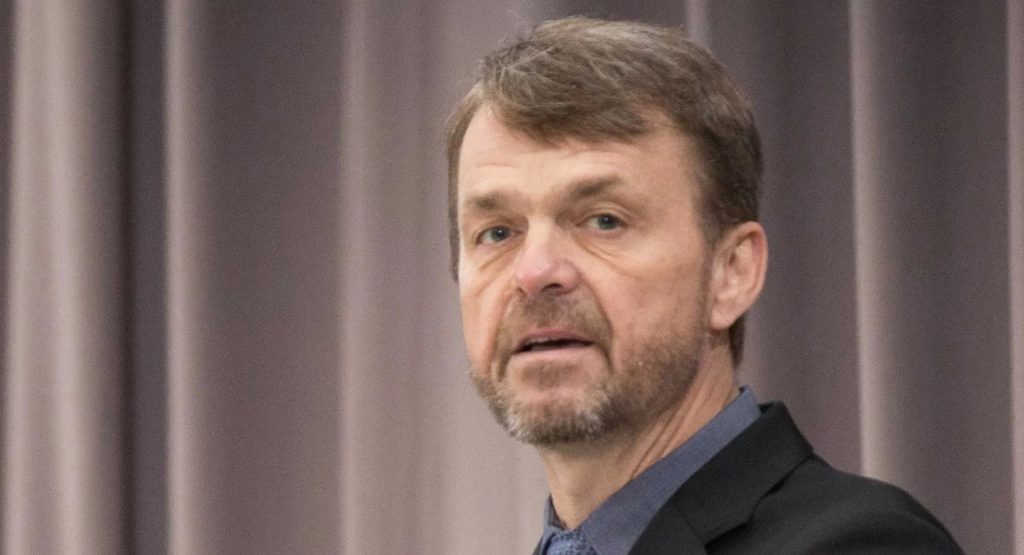 The former Ferrari boss is currently recovering at home from COVID-19, after a brief stint in the hospital. Right now, his position is temporarily being held by FCA chairman John Elkann while Ferrari searches for a permanent replacement.

However, if this recent report is to be believed, Elkann is looking to entrust Ferrari, his family’s most valuable asset, to the 56-year old Manley, a British businessman who took over as FCA CEO in July of 2018.

The Italian paper also says that Manley is the type of candidate that could revive Ferrari’s fortunes in Formula One, where the Scuderia has failed to win a single race all year. Meanwhile, both Ferrari and FCA have declined to comment on the report.

Ferrari will hold a pre-scheduled board meating tomorrow, while a meeting scheduled for next week could decide who the next CEO will be, reports Autonews Europe.

Another candidate for the Ferrari CEO job, according to Italian media, is Maserati chief operating officer, Davide Grasso, although whether he makes more sense for them than Manley remains to be seen. 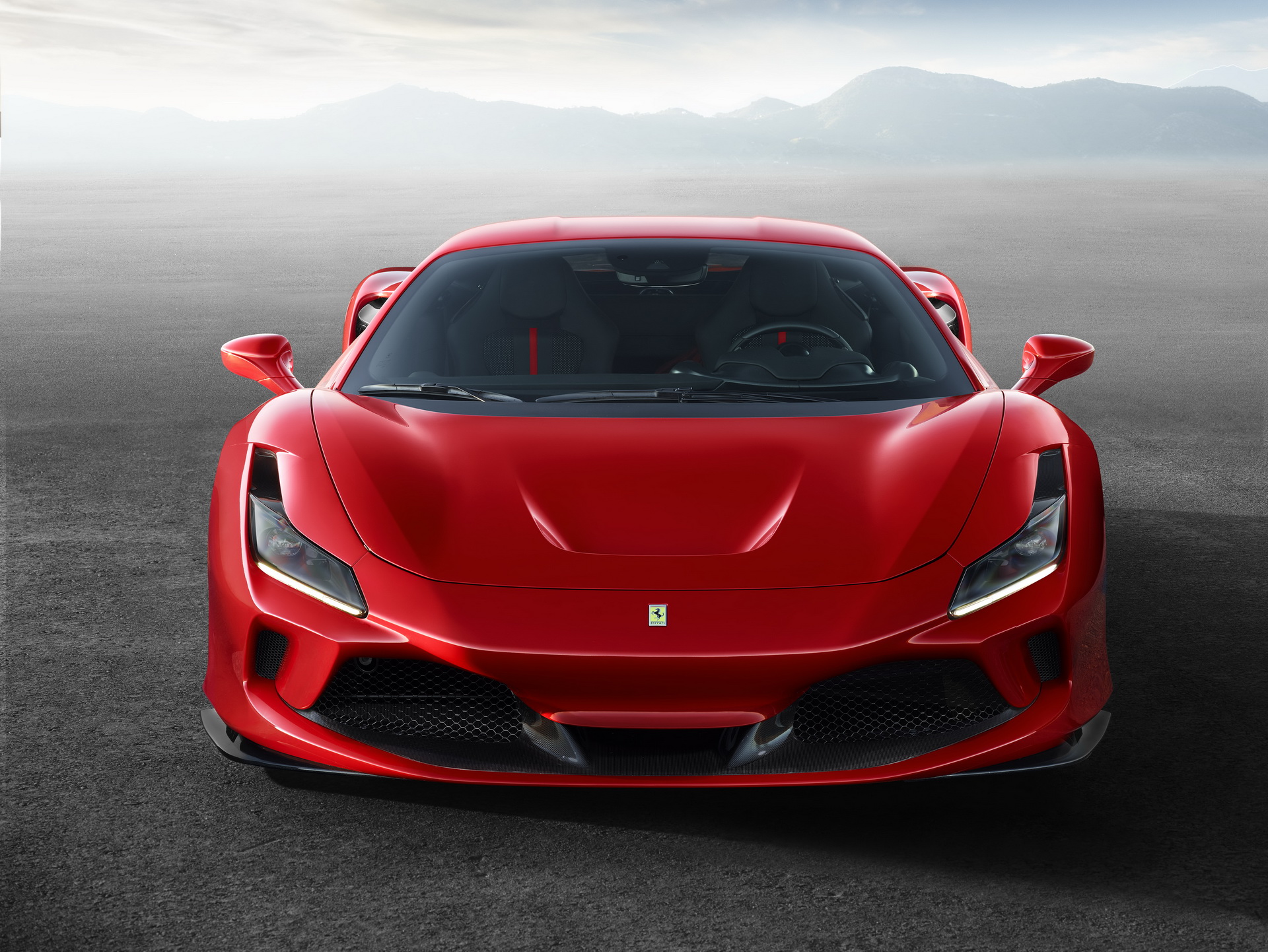