Porsche has unveiled the 2021 911 GT3 Cup based on the (previewed but yet to be officially unveiled) road-going 992-generation model.

Porsche started development of the new 911 GT3 Cup in early 2019 and has developed an all-new aerodynamic package for the racing car. Most notably, for the first time in a 911 Cup car, it features a wide turbo-spec bodywork, meaning the rear end is 28 mm wider than the previous-generation model.

The front end is also wider than before thanks to the presence of flared wheel arches. Porsche says the new car generates noticeably more downforce than the old car, thanks in part to the new swan neck rear wing that offers eleven stages of adjustment. 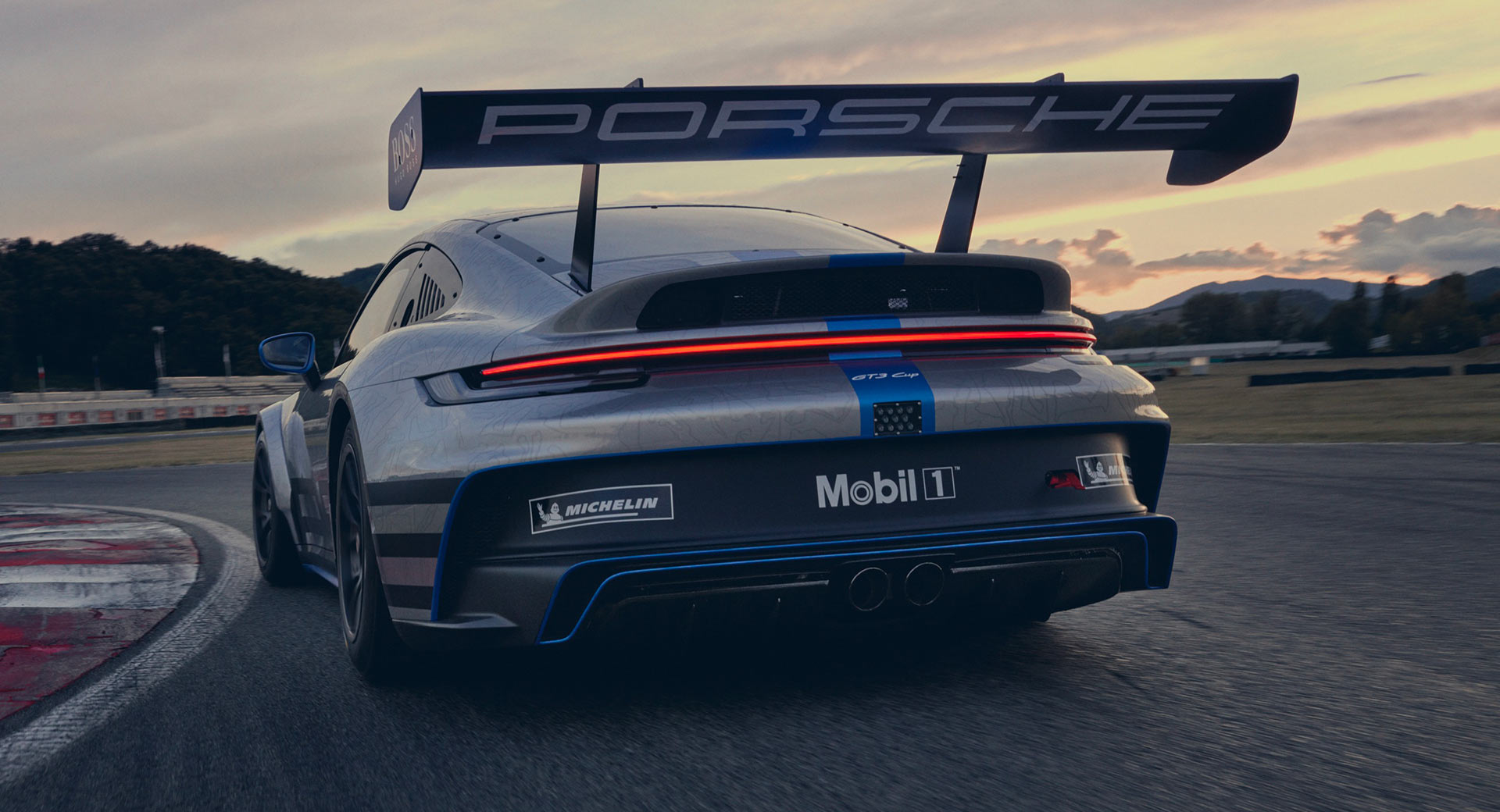 Powering the new 911 GT3 Cup is a 4.0-liter naturally aspirated flat-six with dry-sump lubrication that pumps out 510 hp at 8,400 rpm and 346 lb-ft (470 Nm) of torque at 6,150 rpm and revs through to 8,750 rpm. Coupled to this engine is a sequential six-speed dog-type transmission with paddle shifters, a single-mass flywheel and a three-plate sintered metal racing clutch. Three different exhaust systems are available depending on the race series.

“The 911 made history as the baseline model for the Carrera Cups and the Porsche Mobil 1 Supercup – no other racing car has found as many satisfied customers since 1990 as the 911,” Michael Dreiser, Director Sales Porsche Motorsport, stated. Since its inception in 1990, with a 964-based model, Porsche had delivered a record 4,251 Cup racers. 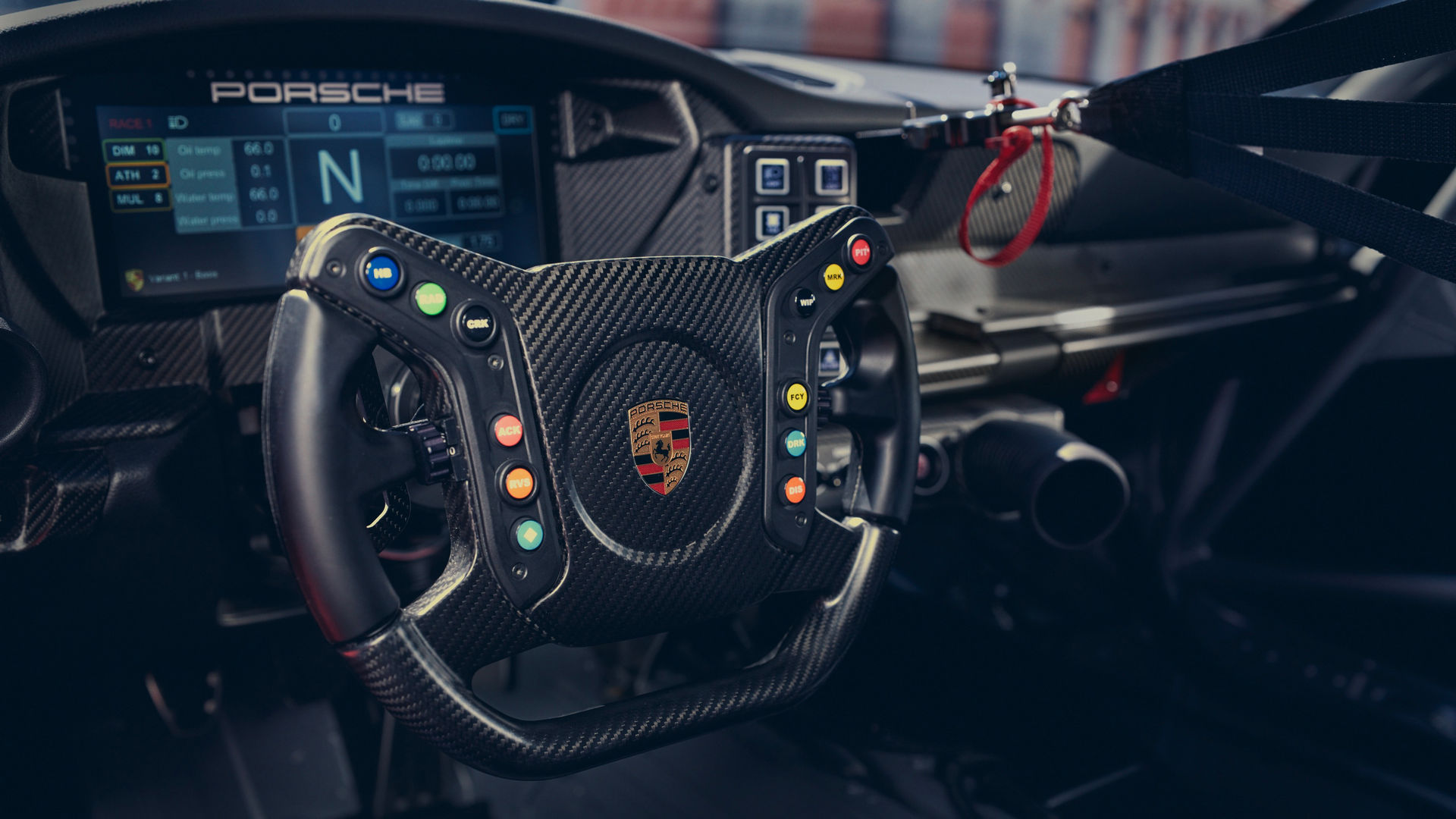 “The new 911 GT3 Cup now starts a new chapter,” Dreiser noted. “Our goal is to pass the 5,000 mark in production over the coming years. Like its ancestral lineage, this model will also assist a whole new generation of talented racing drivers on their path to professional motorsport and shape the face of our customer sport commitment around the world.”

Porsche Motorsport now delivers all Cup cars with a complete accessory kit, which includes all special tools and wishbone spacers required for track adjustment and means customer teams won’t have to order these parts individually. The all-new 911 GT3 Cup will compete in the Porsche Mobil 1 Supercup and the national Porsche Carrera Cup series in Germany, France, Asia and Benelux and, for the first time, North America. Deliveries to teams are scheduled to commence in February 2021.