This is the second in the series of stories on holiday homes of interesting people in interesting places. Read the first one here

Swapping traffic noises for birdsong, and Mumbai’s bustle for Goan susegad, Anjuna village style, the architect and her daughter embrace a laidback lifestyle in that includes lounging on a beach, shack-hopping, and crab dinners delivered to your door. How they got there
“My father is from Uttarakhand and my mother is from Kashmir, and I think as a child I got an overdose of the mountains,” says Abha Narain Lambah. “I told myself very clearly that when I grew up, I would live by the sea!” In the city where Lambah lives and works, this translates into an office that looks out to the Arabian Sea; in Goa, it manifests as this home named Brilho do Sol, which, translated from Portuguese, simply means ‘sunshine’.

Designing the dream home in Goa

Fittingly, Brilho do Sol is a hundred-year-old structure that Lambah restored from (not to be dramatic, but I’ve seen the before pictures) complete ruin. The approach to the property ran through her existing plot, and in 2018, following in the footsteps of one of her architecture heroes, Geoffrey Bawa (who joined three adjacent buildings to make his home), she decided to just buy it from her neighbour. “I hadn’t started out that way, but that’s what happened,” she says. 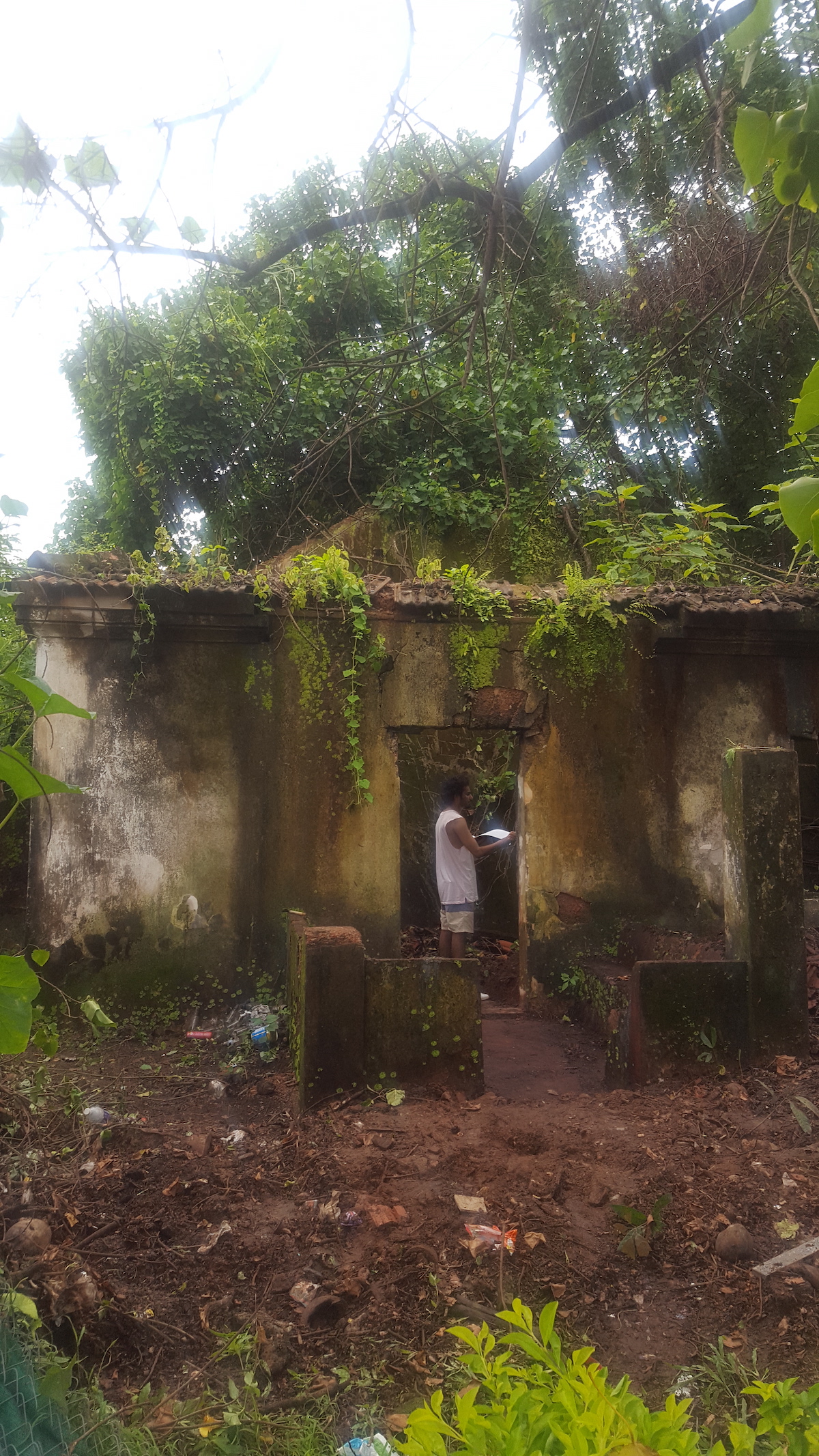 The restoration took a year to complete, and Lambah decided to stick with a simple, largely local material palette. The house, like traditional homes in Goa, now has thick laterite stone walls, and roofs made with wooden beams and Mangalore tiles. Serendipitously, an old building nearby had been recently demolished, and Lambah ended up buying its old Dutch-style doors, windows and columns, which she then repurposed for this space.

Bearing in mind its purpose as a holiday home that would remain closed for parts of the year, when it came to furniture and furnishings, Lambah kept it simple. “I stuck to things that wouldn’t get bad, or musty,” she says. The house has antique, cast-iron furniture that requires little by way of maintenance, and no curtains. “When I want privacy I just close the wooden louvered windows,” she adds. An important aspect of the space for Lambah and her daughter were the washrooms. “We’re both really fussy about loos, and for us, the idea of living in Goa and going to the beach was just spoilt by the fact that the minute you wanted to shower or use the facilities, you had to go to some horrible restaurant,” the architect says, adding, “Now, we can just come home.” As the result, the house now features two bedrooms with the (all-important) en suite bathrooms; a little kitchenette (“Because we’re not really cooking cooking,”), a sala (a long, narrow hall), and an entrance framed by a cosy little balcao (covered porch). “It’s my favourite part of the house,” Lambah says, adding, “Because it faces east, and you have the most beautiful light in the mornings.” 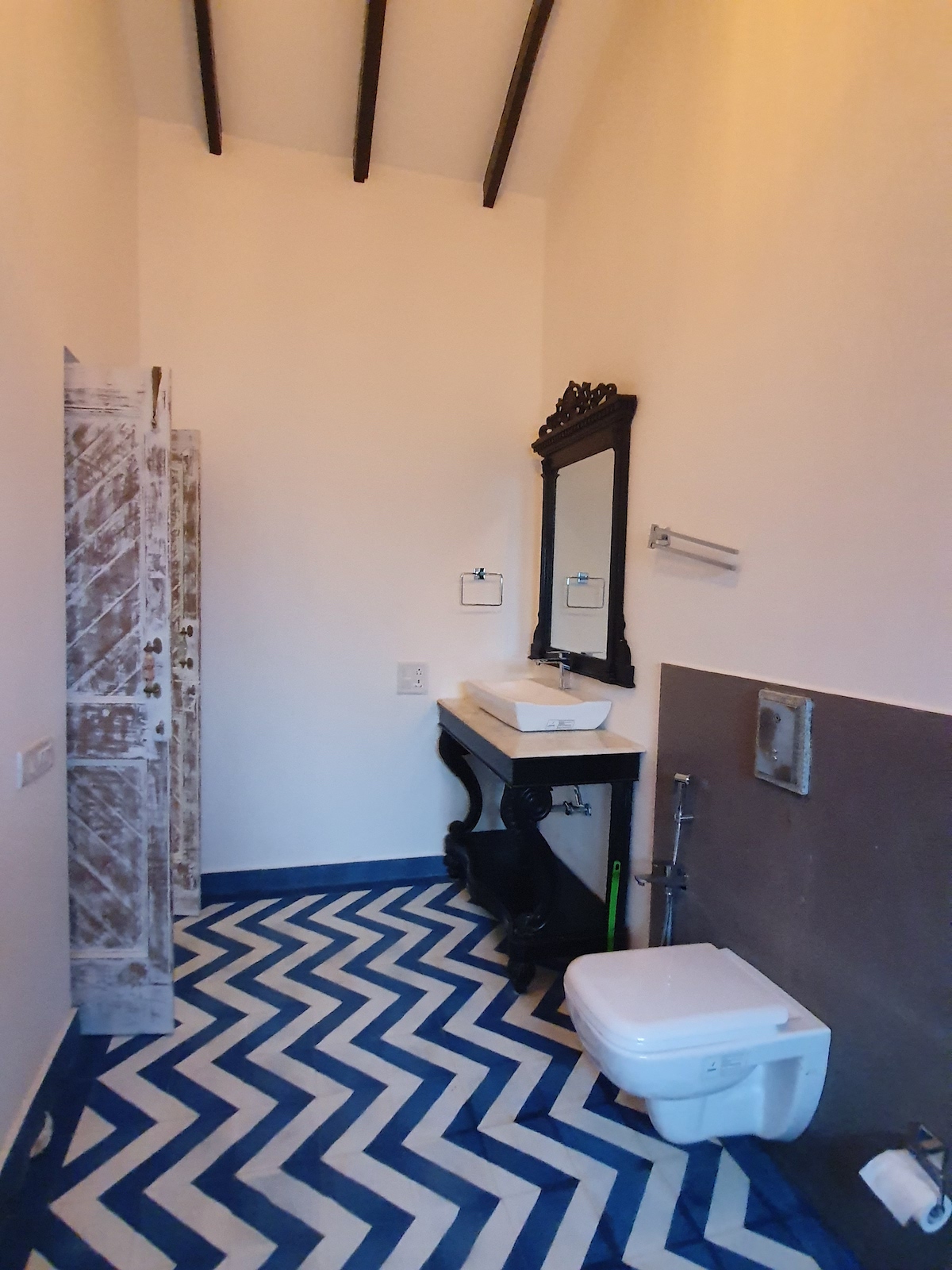 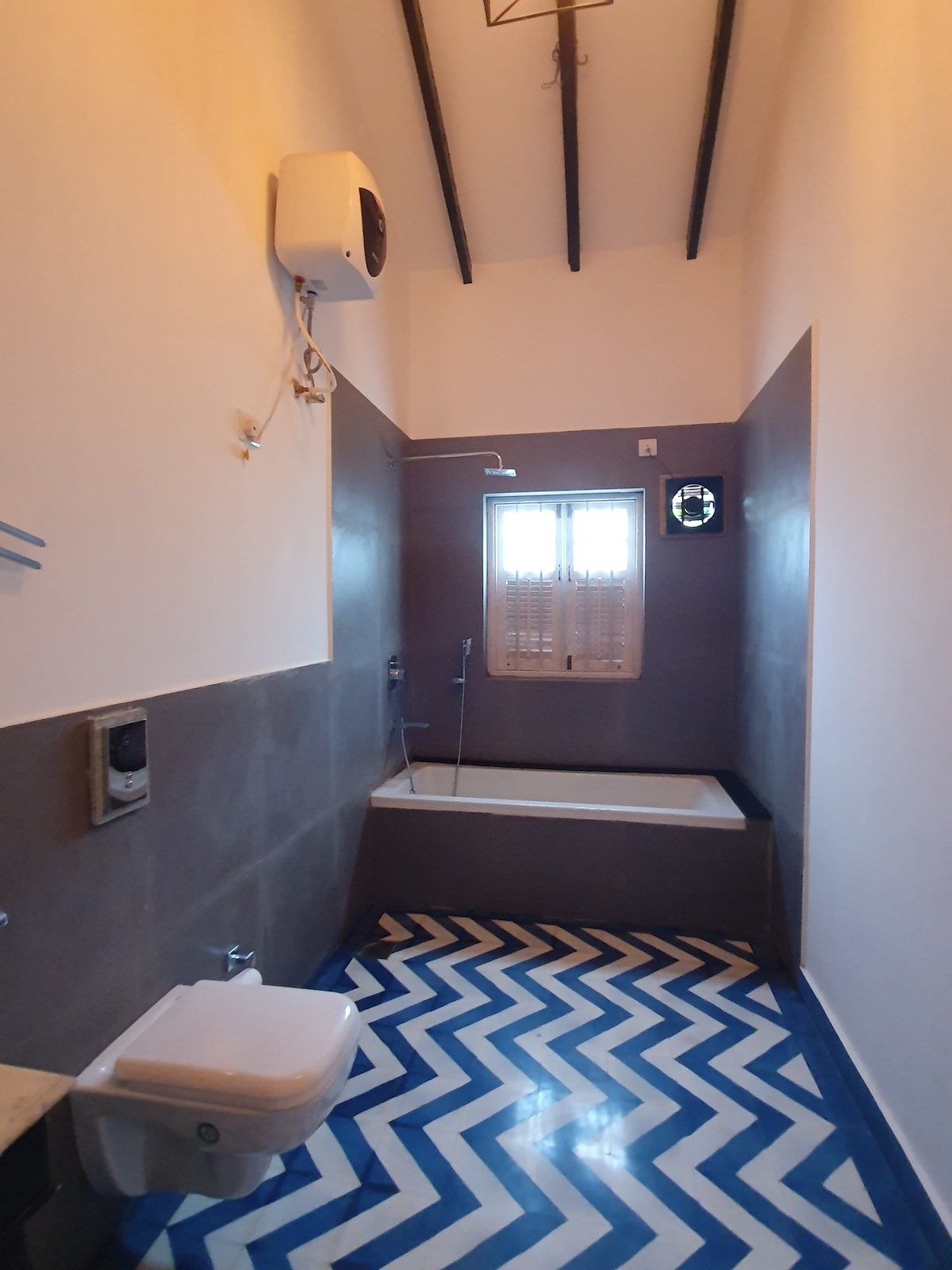 A two-minute walk from Anjuna beach, the neighbourhood has a hippie, happy, peace-and-love vibe. In part, this is because you cannot bring a car there (you literally have to walk through Anjuna village to reach the house) but mostly because of the area’s extremely open, cosmopolitan air. “I wake up in the morning, and I walk down to the beach and have beautiful shakshuka at the Eva Cafe, which is right on the beach. I do crab lunches in my portico, and for dinner, we’re very close to Purple Martini, and they’re kind enough to send us martinis home,” says Lambah cheerfully. When they’re in the mood for more local flavour, mother and daughter try out the food at different shacks.

Is Goa for you?

December is the best time to be here, but “Only if you’re not driving anywhere,” says Lambah. Being peak tourist season, traffic is a nightmare, and most places are crowded beyond belief, but if you have your own home, it doesn’t affect you as much. Lambah cautions potential buyers though: “In Goa, the land laws are such that if you’re buying a house, you have to do due diligence. You have to check who the original owners are because there’s a whole chain of ownership that goes back to Portuguese records! Very often you can buy a house and realise later that a third cousin or a fourth generation has a stake in it.” 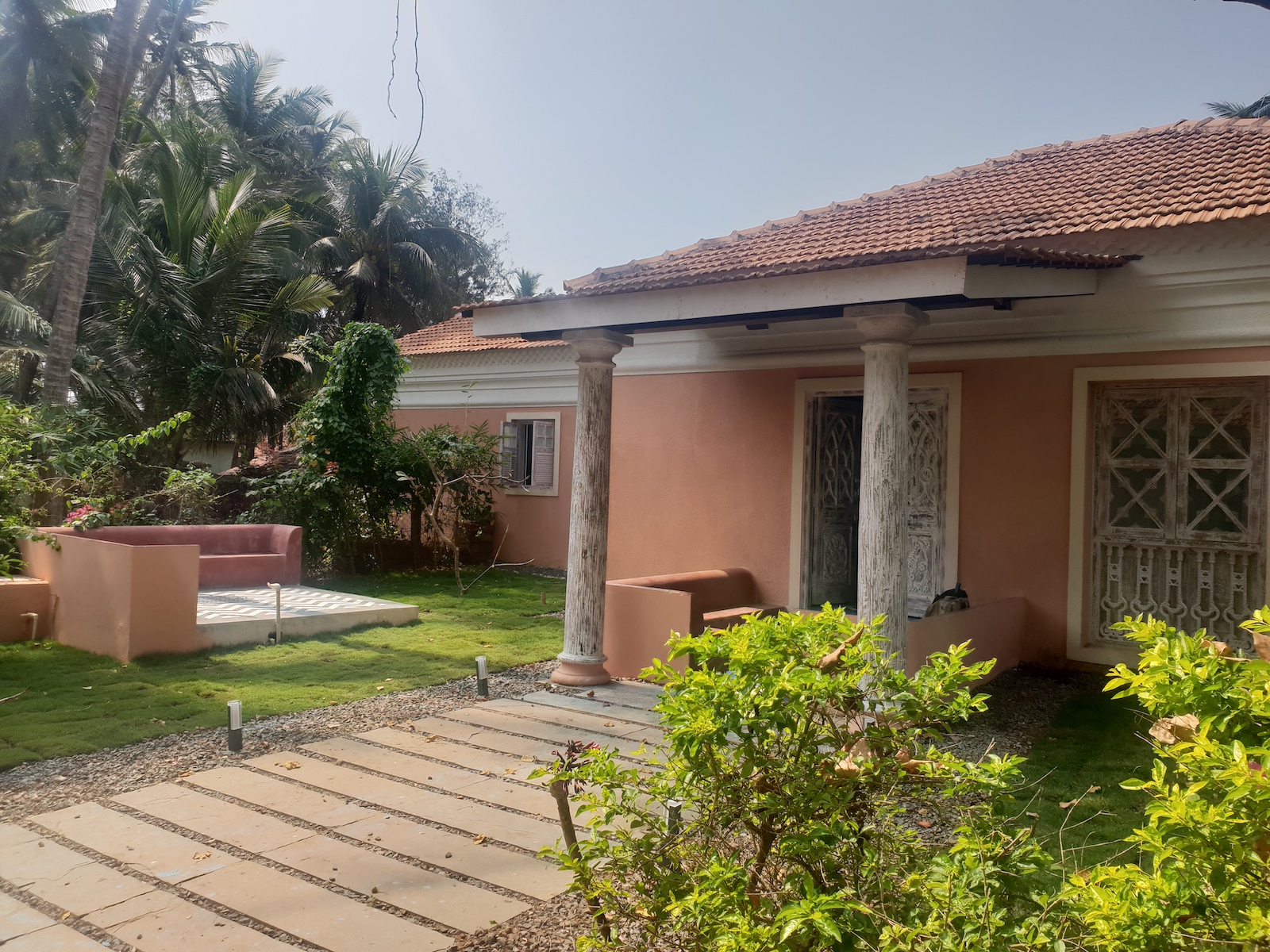