With emissions standards around the world getting ever stricter, producers of large-capacity internal combustion engines like Lamborghini and Bugatti have a lot to think about. However, according to Stephan Winkelmann, the chief executive of both brands, it will look to keep ICEs for a little while longer.

During a recent interview with Top Gear covering a host of different topics, Winkelmann was asked what the future holds for the combustion engine at Bugatti with the inevitability of it having to start selling electric cars in the future.

“The Chiron is a collector’s item. It’s something which is maybe the last of its kind,” Winkelmann said. “It’s about holding or increasing its value over the decades. It’s the peak of current automotive technology. It’s possibly the last time a combustion engine like that can be done. But remember, the average mileage of a Chiron is one thousand miles a year. It’s a low volume car; less than 100 a year. So we are not massively impacting emissions worldwide. So, if it’s possible, we should maintain the combustion engine as long as possible.” 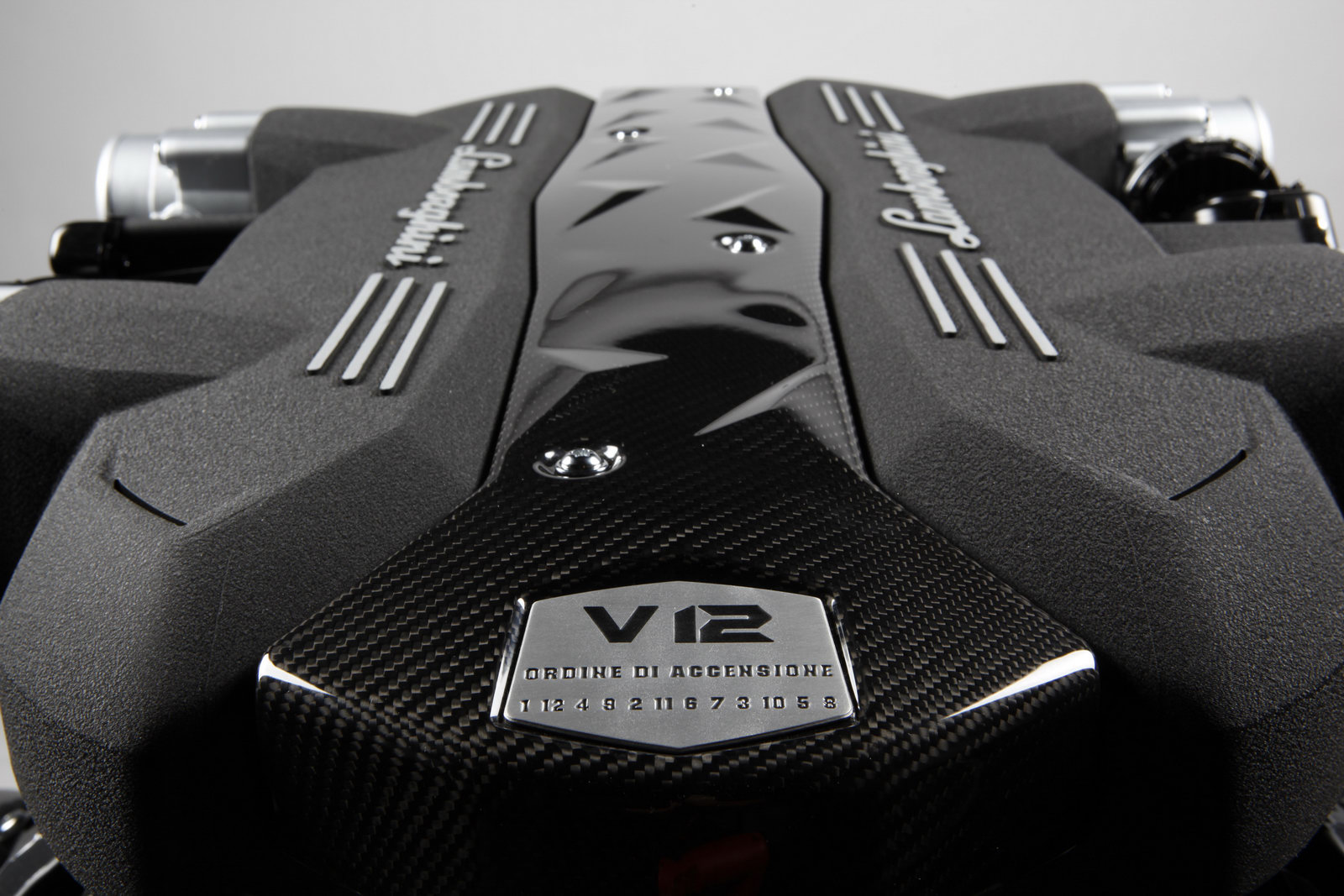 Whether this means companies like Lamborghini and Bugatti will need to downsize the capacity of their engines or reduce the number of cylinders remains unclear but it is good news for traditional automotive enthusiasts.

Of course, it seems inevitable that vehicles with such powertrains will only make up a small percentage of the vehicles sold by such company’s in the coming decades. Winkelmann told Top Gear that Bugatti is indeed looking into an all-electric car and says such a vehicle would be well received by the brand’s customers. He also refused to talk about speculation that Bugatti could be off-loaded to Rimac in exchange for Porsche taking a larger stake in the Croatian EV startup. 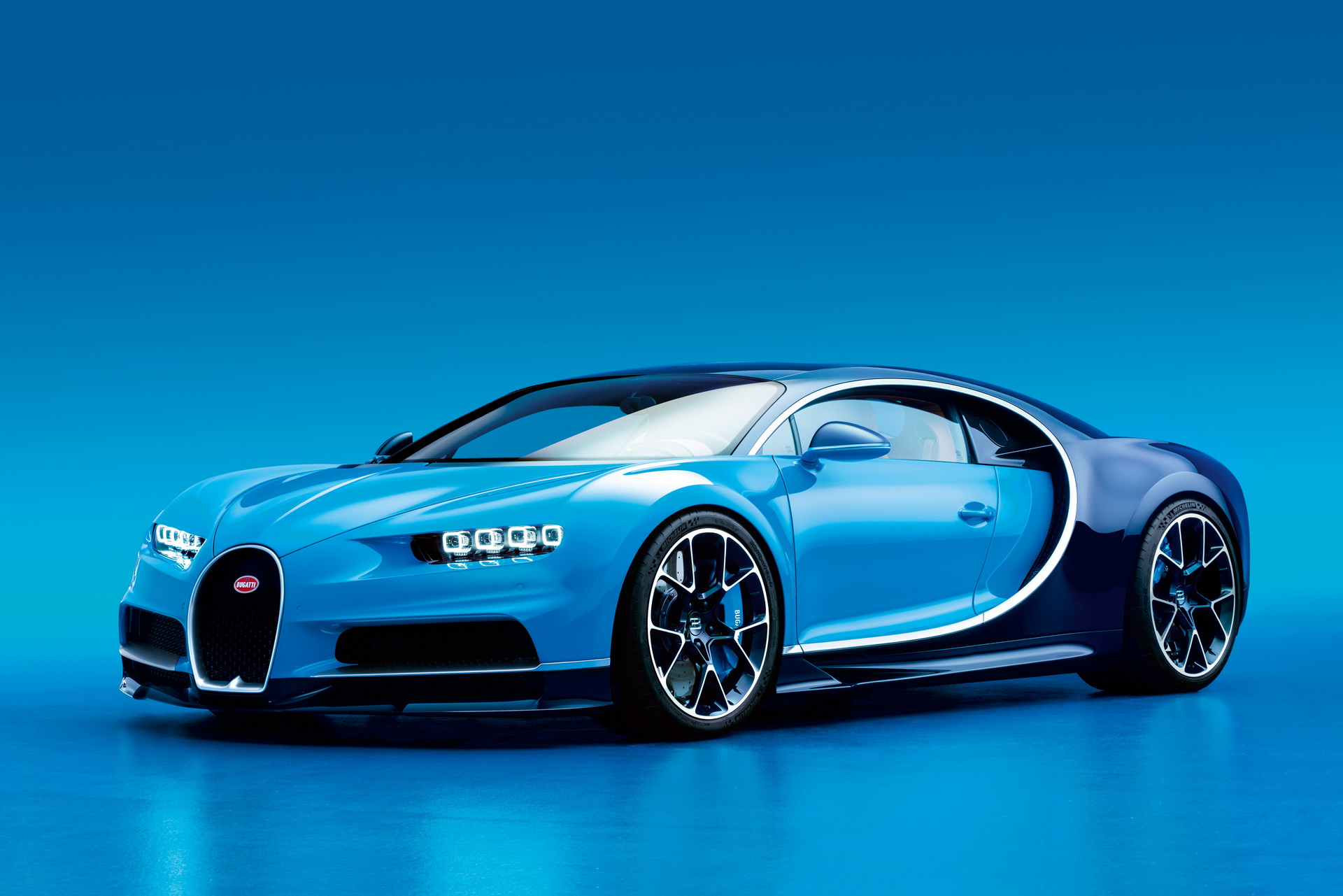