Hyundai has unveiled their updated Strategy 2025, which calls for an onslaught of new electric vehicles.

Under the revised plan, the company aims to take the lead in the global EV market in the mid to long term.  If everything goes smoothly, 8-10% of global EV sales will be a Hyundai Motor Group vehicle by 2040.

While Hyundai already offers a handful of EVs, their big electric vehicle push will begin next year with the launch of the IONIQ 5. It will be followed by more than 12 other electric vehicles, including some built on the new E-GMP platform. 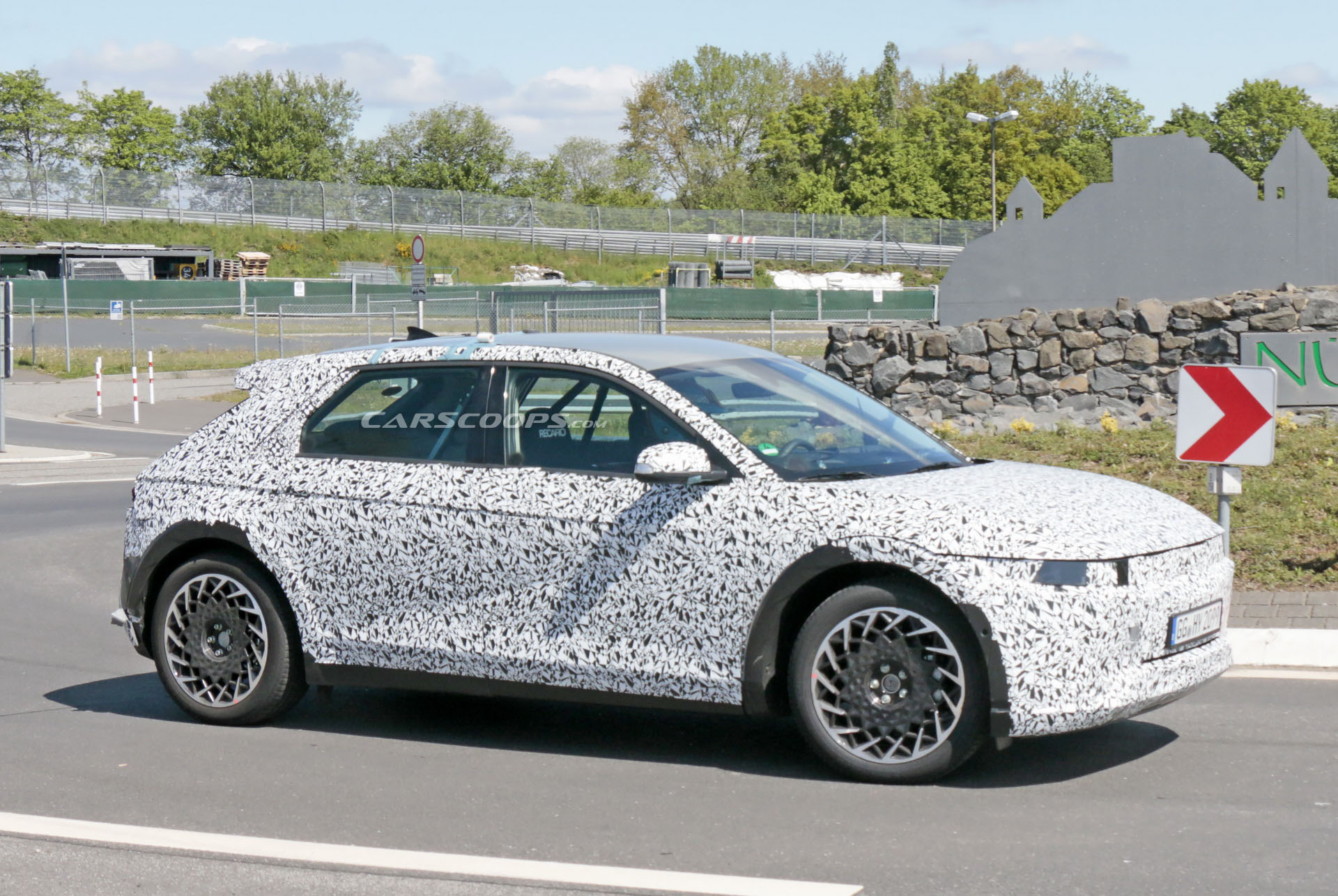 The transition to electric vehicles will be gradual, but Hyundai aims to sell 560,000 EVs annually by 2025. Things will ramp up in 2030 as the company will “expand BEV offerings in key markets such as the U.S., Europe and China, eventually aiming to fully electrify its product lineup in major global markets by 2040.”

The company isn’t limiting EVs to major markets either as they will support the “democratization of EVs” in emerging markets. The company didn’t go into many specifics, but noted countries such as Brazil, India and Russia can expect “more diverse EV models.”

Shorter term, Genesis will introduce two electric vehicles next year. The company was coy on specifics, but confirmed one will be a dedicated EV while the other will be a derived EV. 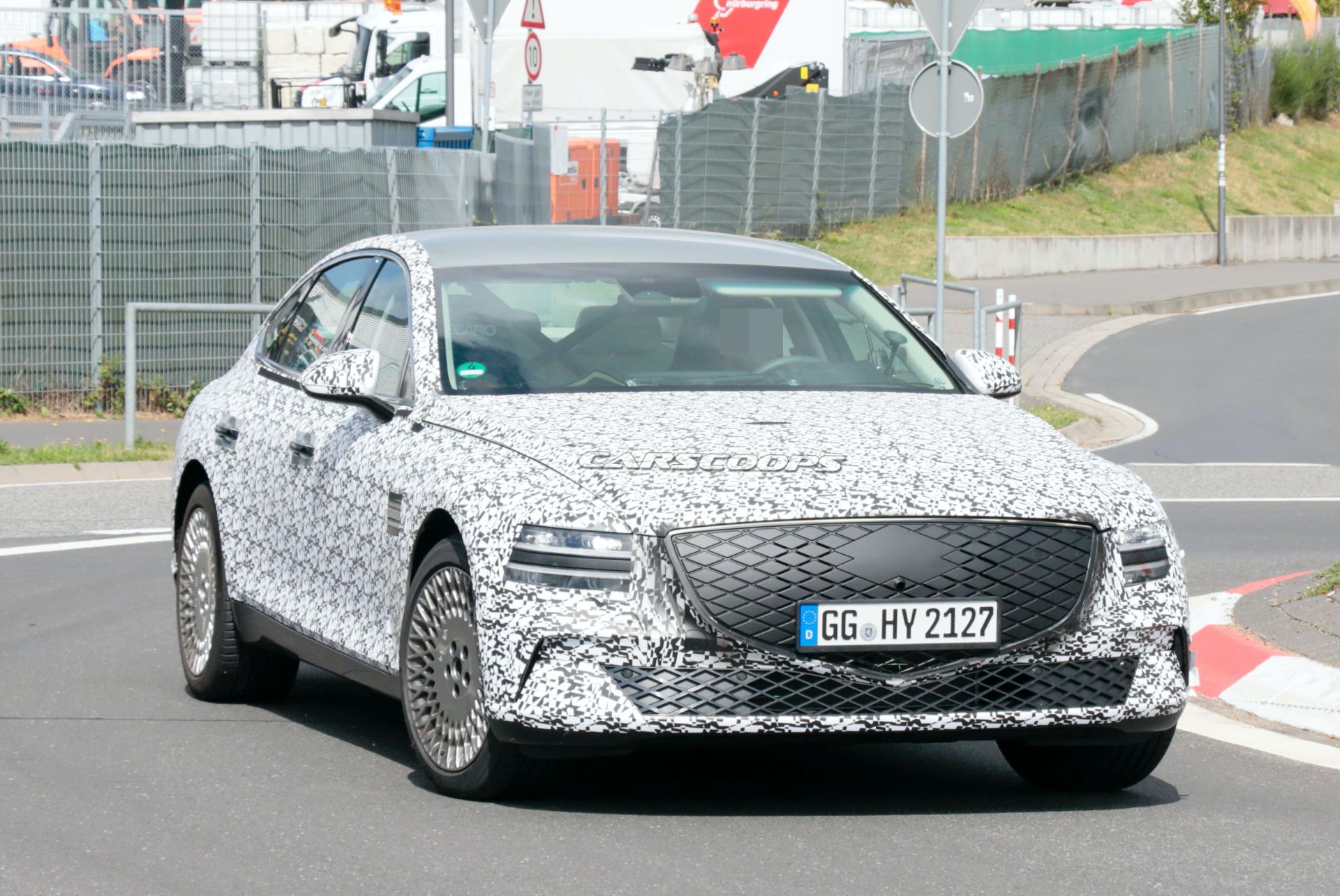 The latter is likely the electric version of the G80, which has been dubbed the e80. It looks virtually identical to the standard model, but has an enclosed grille, aerodynamic wheels and a unique rear bumper which lacks exhaust cutouts. Speculation suggests it could have a range of up to 310 miles (500 km), but that seems a bit optimistic.

Genesis’ dedicated EV is the codenamed the JW and will ride on the new e-GMP platform. Previous spy photos have shown the model will be a compact crossover and it’s believed to have all-wheel drive. Hyundai has already confirmed the e-GMP platform allows for a range of up to 310 miles (500 km) in the WLTP cycle, so expect the JW to have some impressive specs. 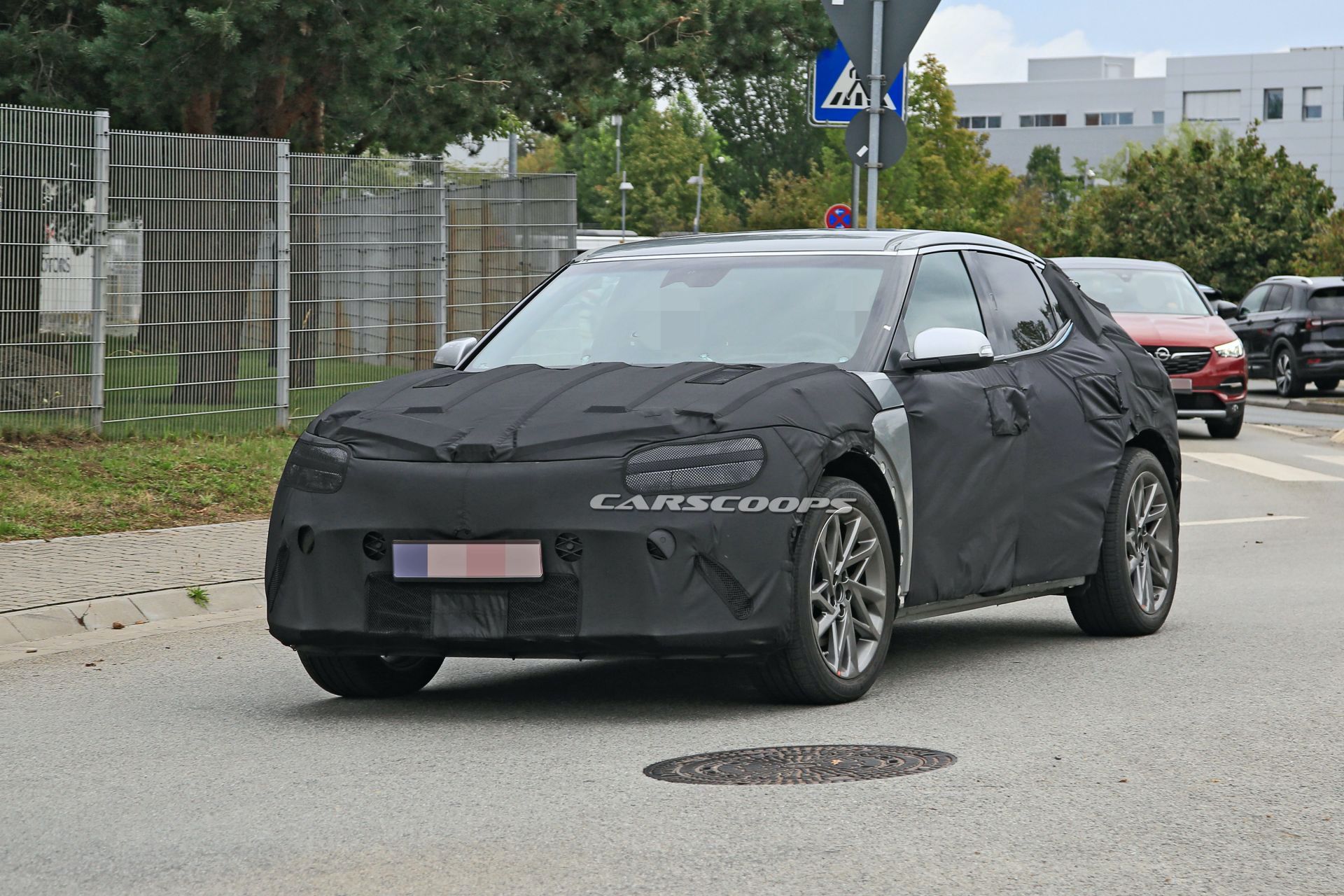