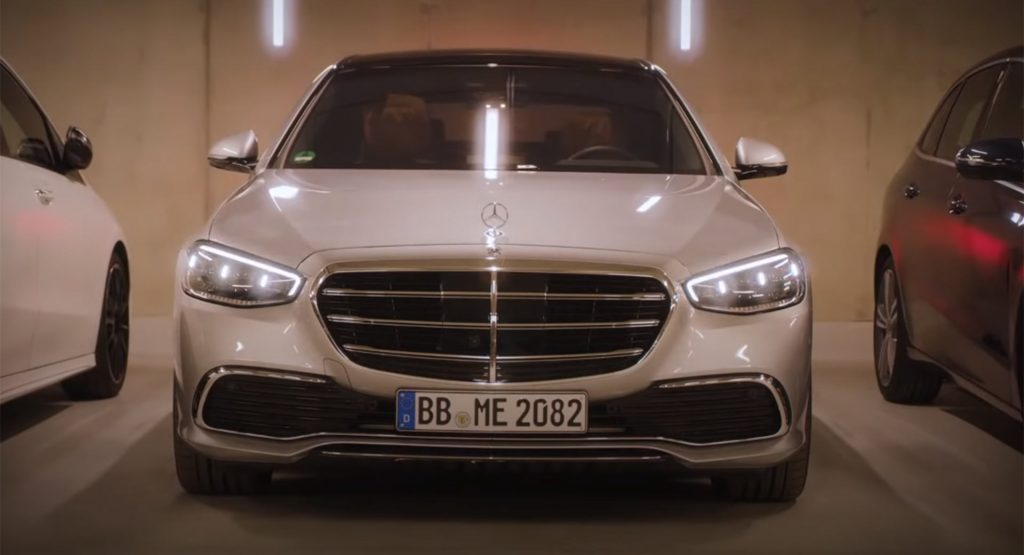 Mercedes-Benz has pulled out the big guns to promote the latest-generation S-Class and has recruited seven-time Formula 1 world championship Lewis Hamilton and Nvidia co-founder Jensen Huang.

The first half of this clip is presented by Hamilton, who seems suitably impressed with the latest-generation S-Class. Of course, that’s no surprise as Mercedes pays him more than $50 million a year to race in F1, so he’s not going to critique the car, is he?

During the clip, the seven-times F1 champion showcases the executive saloon’s autonomous parking abilities, akin to Tesla’s Summon feature. He also talks about the Dynamic Select Feature and its ability to predict what’s ahead on the road.

As for Huang, he mainly focuses on the technology found within the car. As the co-founder of Nvidia and with a net worth of over $11 billion, the Taiwanese-American billionaire clearly knows his stuff. The new S-Class features three powerful Nvidia GPUs and Huang loves the high-definition graphics of the vehicle’s instrument cluster and central infotainment system.