Alpine and MV Agusta have joined forces to create a limited edition motorcycle inspired by the A110.

Dubbed the Superveloce Alpine, the model has an eye-catching blue livery which “exactly matches that of the current A110.” The limited edition motorcycle also sports Alpine badging and logos as well as CNC-machined wheels with a black finish.

Other highlights include a black Alcantara seat with contrast blue stitching. The model also has French and Italian flag motifs on either side of the front fender. 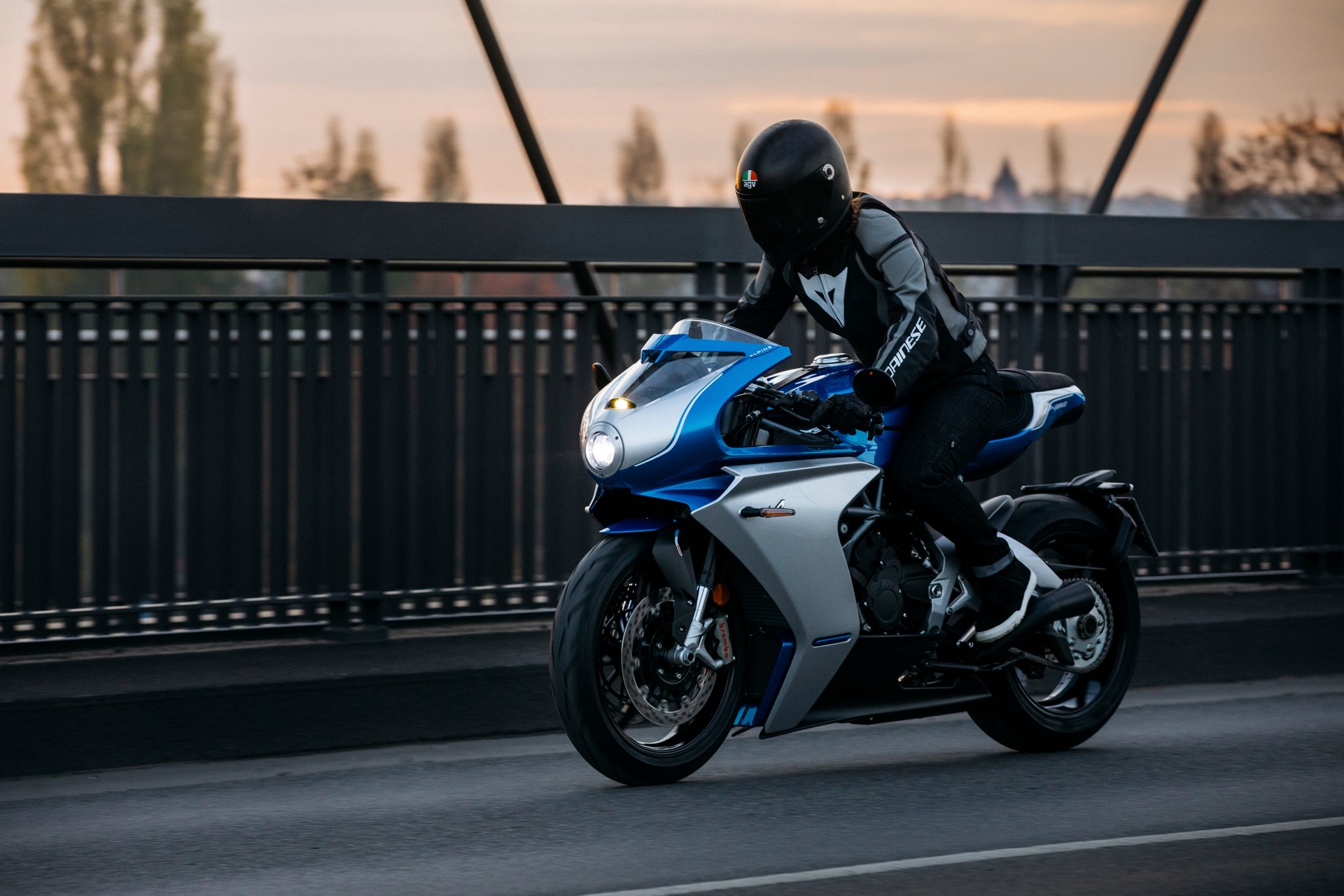 According to MV Agusta CEO Timur Sardarov, “Many Alpine customers are also big MV Agusta fans, and vice-versa.” This made the bike a no-brainer and Sardarov added, “We look forward to this collaboration with one of the most admired brands in the history of motorsport, and are confident that this new, superb limited edition will be met with enthusiasm by bikers and motorsport fans around the world.”

Production will be limited to 110 units and Italian pricing starts at €36,300 including the racing kit.