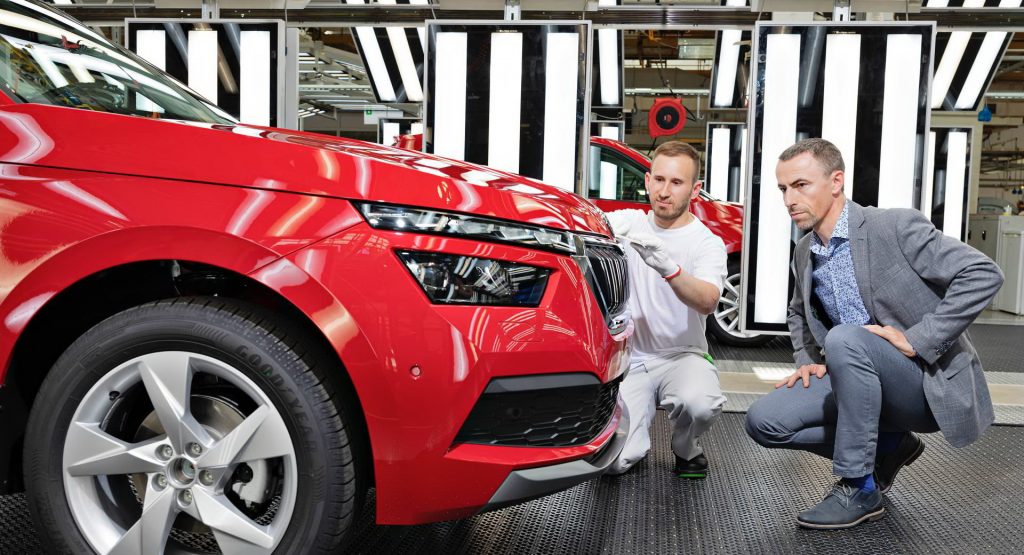 Carmakers are reportedly worried that upcoming Euro 7 emissions standards will increase compliance costs to the point where it will no longer be profitable to build passenger vehicles without a plug-in hybrid system or fully electric propulsion.

Euro 7 standards will further reduce the maximum allowable emissions and are expected to go into effect in 2025 at the very earliest, as reported by Autonews Europe.

One proposal would see nitrogen oxides (NOx) drop to 30 milligrams per km, which by today’s standards would actually be below the margin of error seen on portable emissions measurement systems.

Come January, Euro 6d standards will enforce vehicles having to emit no more than 80 mg/km, on the test bench as well as in real world conditions – excluding the margin of error on portable emissions measurement units, estimated at 34.4 mg/km max.

Now, a senior engineer at VW stated that if Euro 7 proposals from the EU’s Advisory Group on Vehicle Emission Standards go into effect (such as one that takes into consideration statistically infrequent edge cases, like extreme temperatures), the German carmaker will no longer afford to sell a Polo supermini for as little as 15,000 euros.

“If they extend the boundary conditions of the test to include uphill driving while towing a trailer, then that will be the end of combustion engine cars – not even a 48-volt mild hybrid could meet such low requirements in every situation,” he said, while refusing to be quoted by name.

“We would have to get rid of manuals in order to be able to dictate the precise timing of the gear switch and accelerations would be far more gradual,” the engineer continued, “so, the car would behave like it was on sleeping tablets. Not only would costs soar, everything that is fun about driving would also disappear.”

While some of us might be more than happy to tell ICE-only models good riddance, we need to consider the fact that not everybody will be able to afford purchasing new plug-in hybrids or battery-electric cars.

“People who for whatever reason cannot make the switch to electric cars end up holding onto their existing cars, rather than replacing them with cleaner ones,” added the VW engineer.

This scenario would indeed end up increasing harmful emissions, at least in the short term.

Meanwhile, industry lobbying group ACEA says that Euro 7 engineering targets would have to be set close to zero in order to take account of the measuring tolerance.

“There is no evidence to show that a NOx limit of 30 mg/km is technically feasible today, especially over all possible types of on-road driving. The same limit would also have to be met under a whole range of more extreme driving conditions, including high altitude, high speed, uphill driving, driving with a full load and driving in harsher winter and summer conditions.”

In any case, regardless of when these new norms come into effect and how stringent they are, the days of the non-electrified internal combustion engine are clearly numbered. 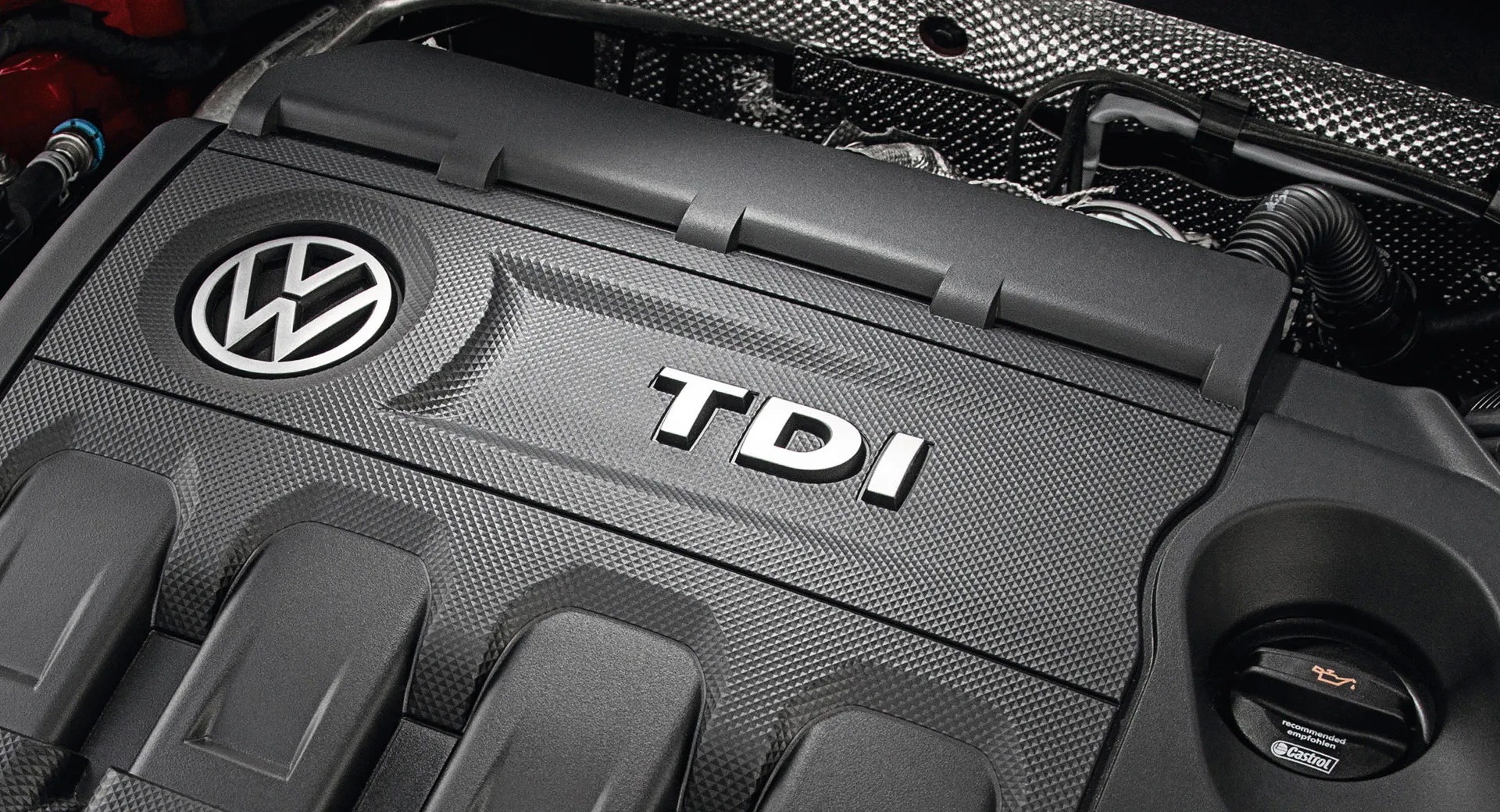