The all-new 2022 Mitsubishi Outlander isn’t exactly the world’s best kept secret. We’ve known for some time that it will debut next year, featuring a brand new design language as shown on the Engelberg Concept in 2019.

Then came the prototypes, which were fully camouflaged. However, the tape was on there pretty tight and we could still make out most of the crossover’s lines and creases.

Back in February, we even brought you a rendering that, as it turns out, was pretty accurate – as per these recently leaked images, courtesy of Allcarnews. Even though the resolution is not great, the images paint a “clear picture” as far as design language and overall styling.

It’s a good look for what has so far been an inconspicuous nameplate. The split LEDs and bold grille give it a strong presence, while the overall design is modern and somewhat rugged. Also note the floating A and rear pillars, which we anticipated (with a little help from that concept). 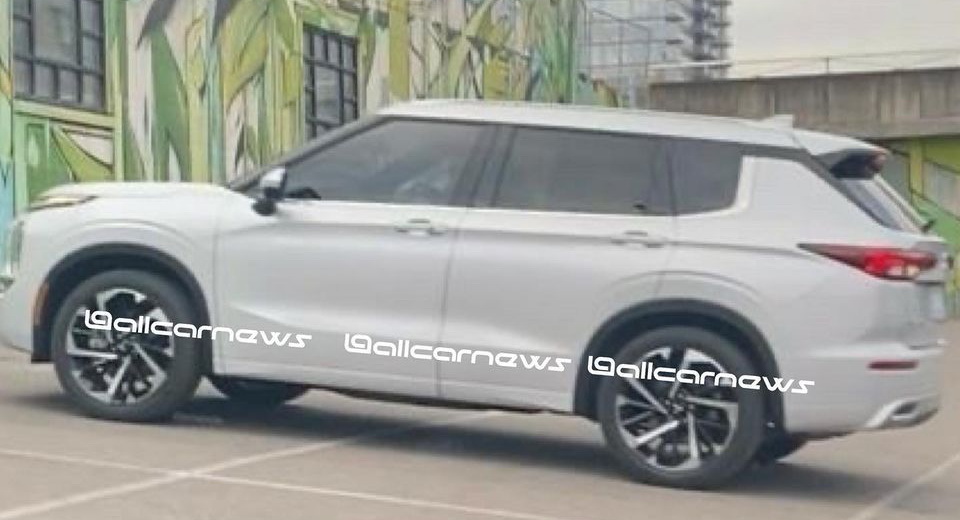 The interior should represent a considerable upgrade compared to previous generations, if only because the Outlander will utilize the same underpinnings as the next-gen Nissan X-Trail / Rogue, so a boost in interior quality is certainly not out of the question.

Compared to the Engerberg Concept, the production Outlander will likely tone things down as far as the cabin is concerned, although it will probably stick with the landscape styled infotainment display, on top of a raised center console. A fully-digital gauge cluster could make the cut too, just like on the 2021 Rogue.

As for power units, there have been talks of a 2.4-liter inline-4 hybrid system, plus a plug-in hybrid variant with around 43 miles (70 km) of EV range. The Rogue’s 2.4-liter four-pot / CVT combo is also a possibility, with available FWD and AWD. 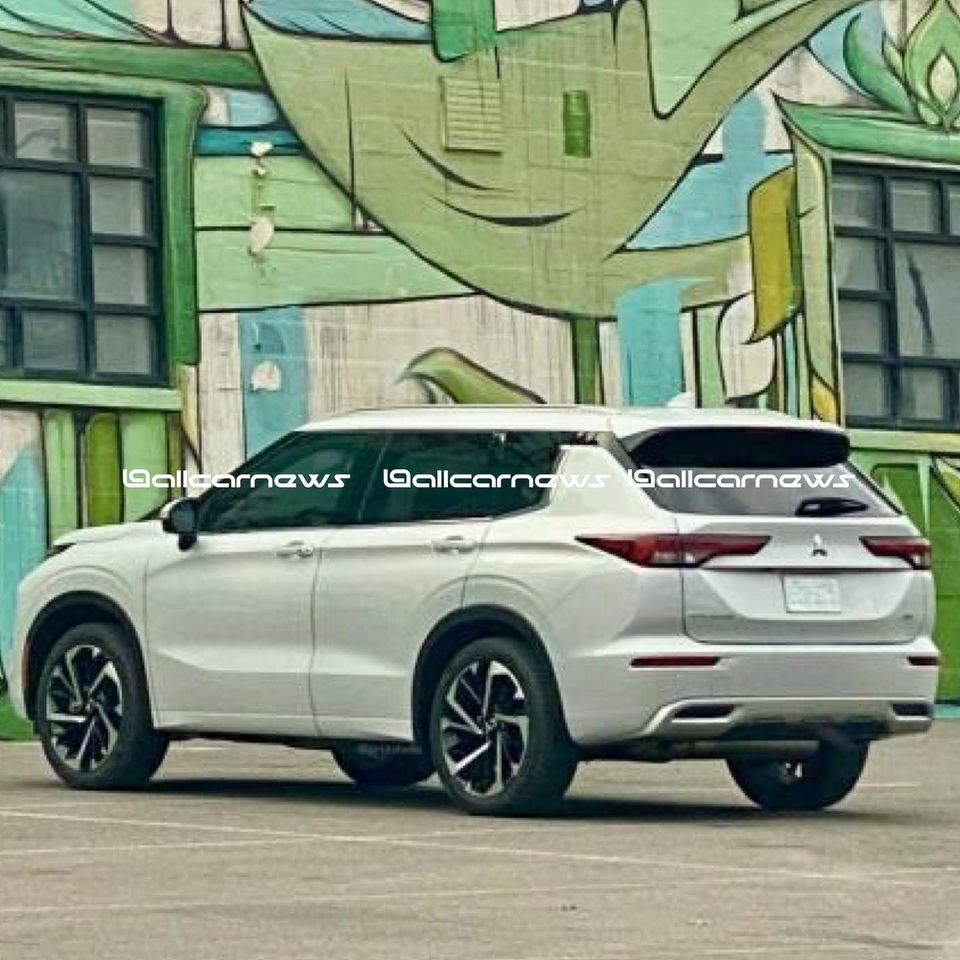