Hot on the heels of the 2022 MDX breaking cover, it has been revealed that Acura won’t be building a hybrid variant of the fourth-generation SUV. 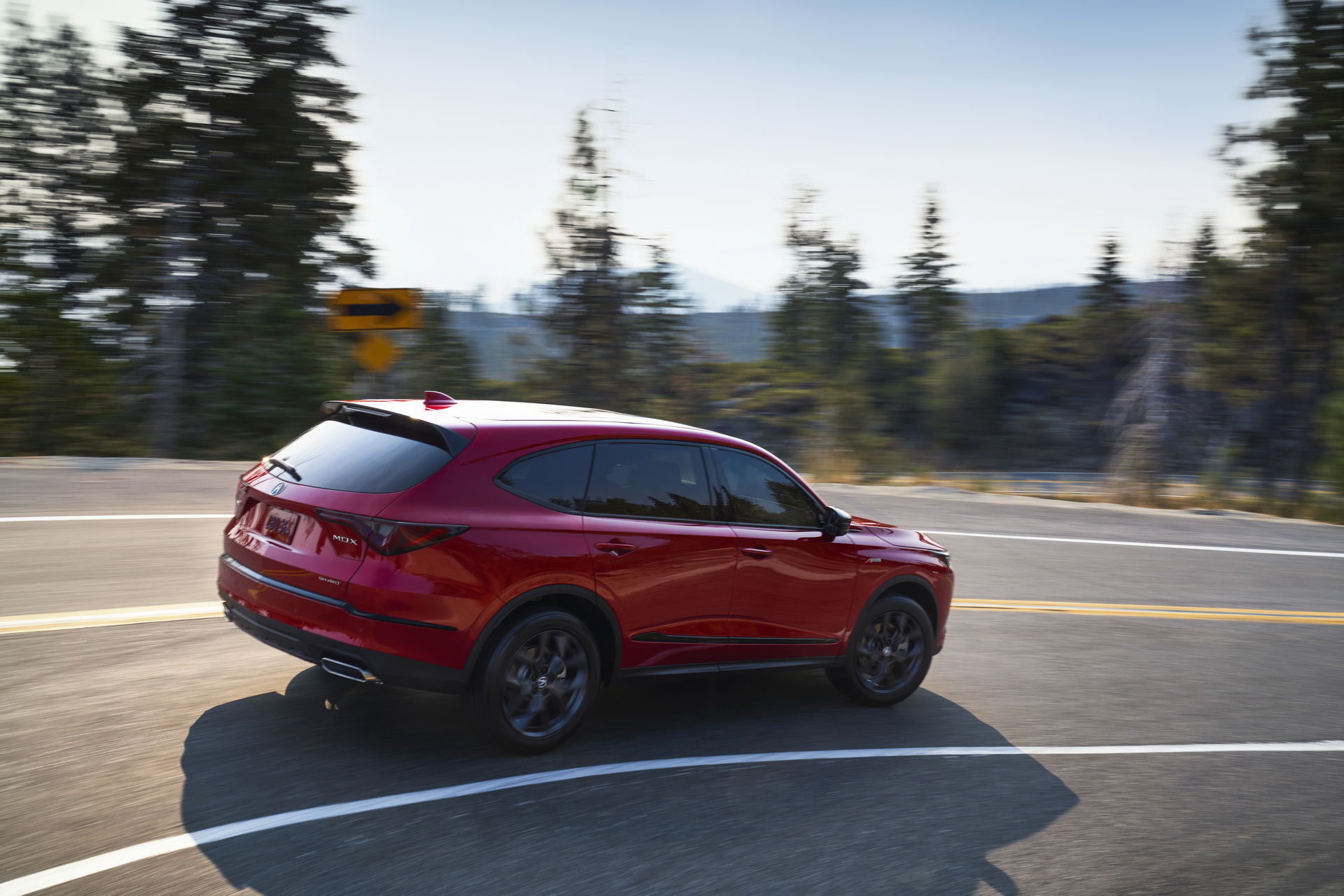 However, during a recent interview with Autoblog, the car manufacturer confirmed that there are no immediate plans to launch a new hybrid variant as the high-performance version of the SUV will be the MDX Type S, which is powered by a turbocharged 3.0-liter V6 producing 355 hp and 354 lb-ft (480 Nm) of torque.

The hybrid system of the previous-gen Acura MDX Sport Hybrid consisted of one electric motor fitted inside the 7-speed dual-clutch transmission and two used to power the rear wheels. It returned a combined 27 mpg, a figure the new MDX Type S probably won’t be able to match. 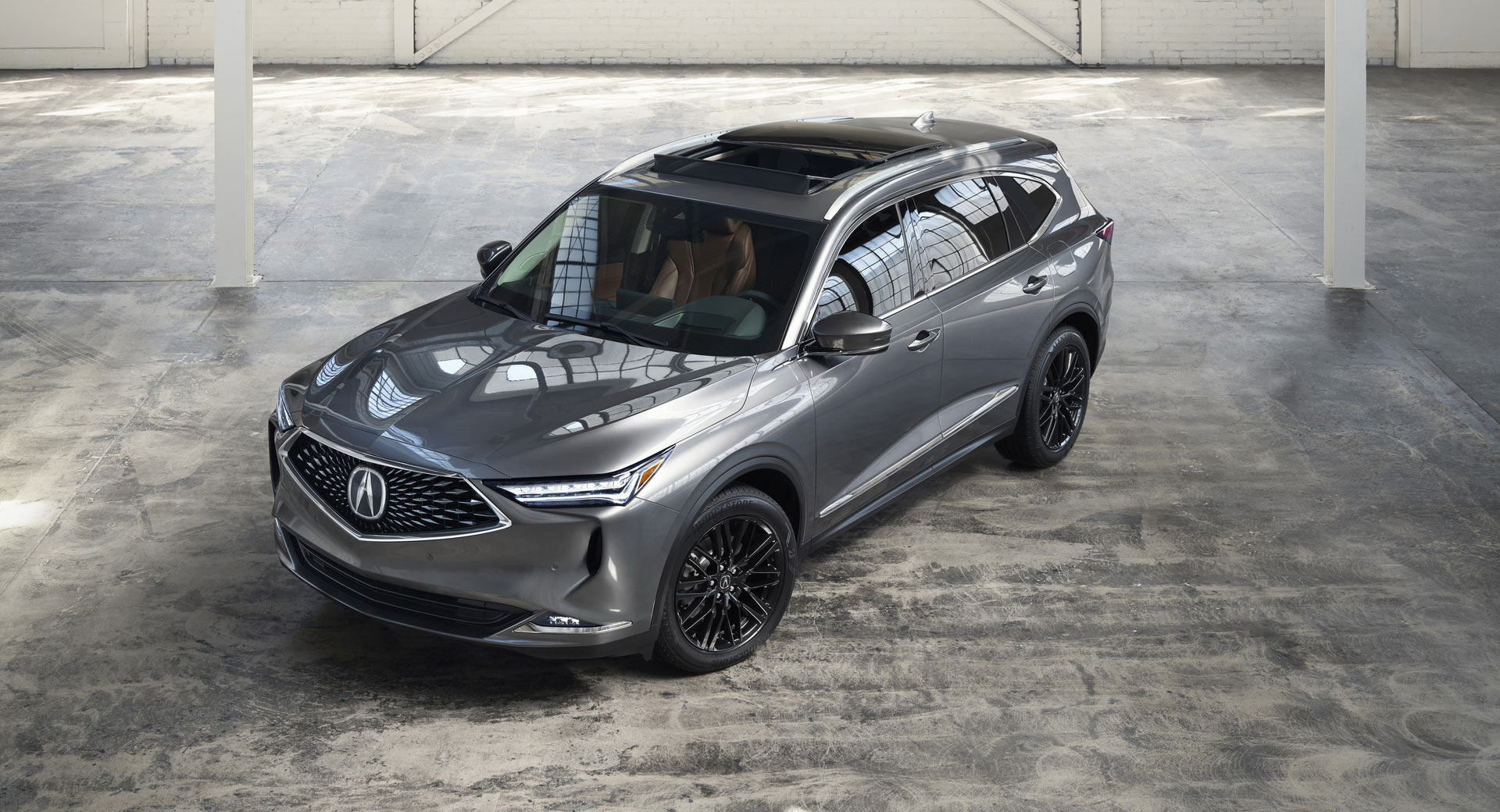