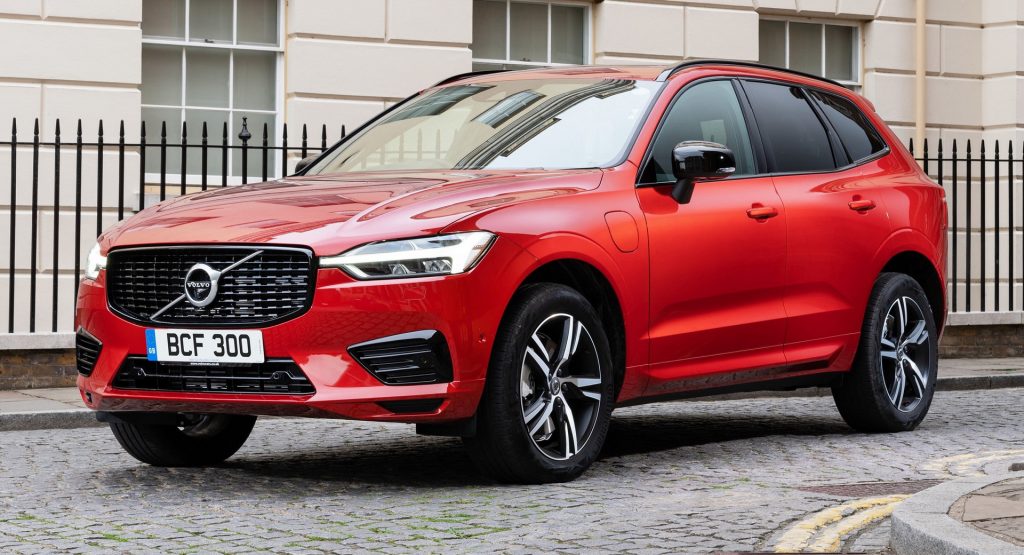 The Volvo XC60 is now available with a complete range of mild-hybrid and plug-in hybrid powertrains, as the Swedish automaker has added their latest 48-volt system to their 2.0-liter petrol and diesel engines.

Volvo’s mild-hybrid setup consists of a 48-volt battery and a KERS system, helping in improving fuel economy, drivability and response, especially at low speeds, and features an integrated starter generator for a faster and quieter restarting of the internal combustion engine. 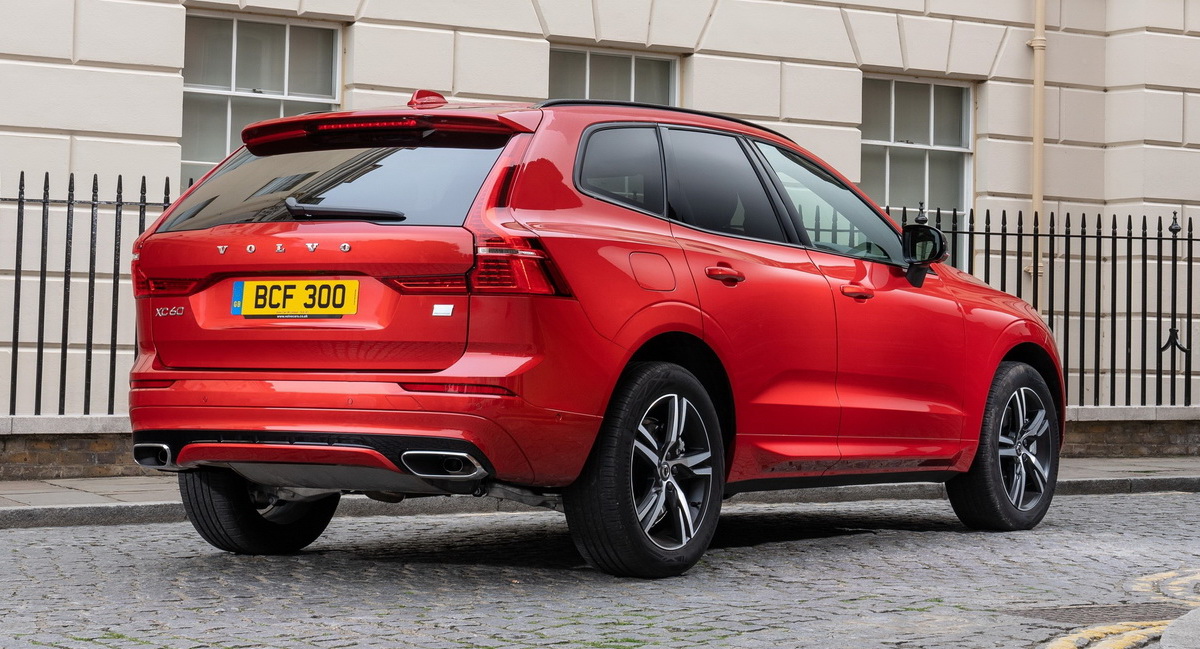 The range of the Volvo XC60 now kicks off with the 197 HP B4 diesel variant with front-wheel-drive, followed by the 250 HP B5 petrol which can be fitted with optional all-wheel-drive. The 235 HP B5 diesel and 300 HP B6 petrol versions are offered exclusively with all-wheel-drive.

If you want a plug-in hybrid then you must step up to the Recharge T6, which combines a supercharged and turbocharged 2.0-liter petrol engine driving the front wheels with an electric motor that drives the rear axle. Combined output is rated at 340 HP, while the PHEV offers an all-electric range of up to 32 miles.

Next up is the 390 HP Recharge T8, which is offered in the R-Design Pro and Inscription Pro trim levels only, but the flagship of the range is the 405 HP Recharge T8 Polestar Engineered which features a series of powertrain, suspension, and brake upgrades to create the most dynamic XC60. All three plug-in hybrid variants use an 11.6 kWh high-voltage battery pack that can be recharged in as little as two and half hours.

Prices in the UK for the new mild-hybrid Volvo XC60 start from £40,460 for the FWD B4 diesel and B5 petrol models in the UK market. Volvo is also introducing the new, more affordable Inscription Expression trim level for the XC60 Recharge Plug-In Hybrid T6, priced from £50,695.