Tesla’s hopes of being allowed to sell vehicles directly to consumers in Michigan have been dashed in a new bill heading to the State Senate.

As recently as January, Tesla reached an agreement with Michigan that would have permitted it to sell directly to consumers in Michigan, as long as the transaction took place out of the state. The agreement also allowed Tesla to directly or indirectly own vehicle service facilities in the state. However, the latest version of the bill abandons these provisions for Tesla.

The latest version of the legislation passed 65-39 but still needs Senate approval and the governor’s signature. The language that enshrined in law the agreement between the state and Tesla was struck in an amendment approved by the state House on Wednesday evening last week.

Read Also: Rivian Is Pushing For Direct Sales In Colorado And Beyond

According to The Detroit News, there is no word on why the Tesla provisions were excluded. Prior to the January version of the bill, Tesla owners in Michigan had to go to Cleveland, Columbus, Toledo, or Chicago to purchase and services their vehicles. The automaker’s galleries had also been barred from assisting in sales, test drives, price discussions, and paperwork with consumers.

As noted by Jalopnik, the bill impacts other electric vehicle manufacturers adopting a similar direct-sales model to Tesla. This includes the likes of Rivian, Lucid, Bollinger Motors, Lordstown Motors, and others.

“Michigan State Bill HB 6233 only serves to undermine consumer choice and access to dependable automotive service,” a Lucid spokesperson said. “Last year, nearly 70 percent of all EVs sold in the state were sold directly to consumers, never touching a dealer lot. Consumers have made their choice clear. In order to protect our interests in Michigan, as well as those of consumers and our customers, Lucid is considering all options in addressing the anti-competitive foundation of HB 6233. As the situation continues to evolve, we will share more details at a future date.” 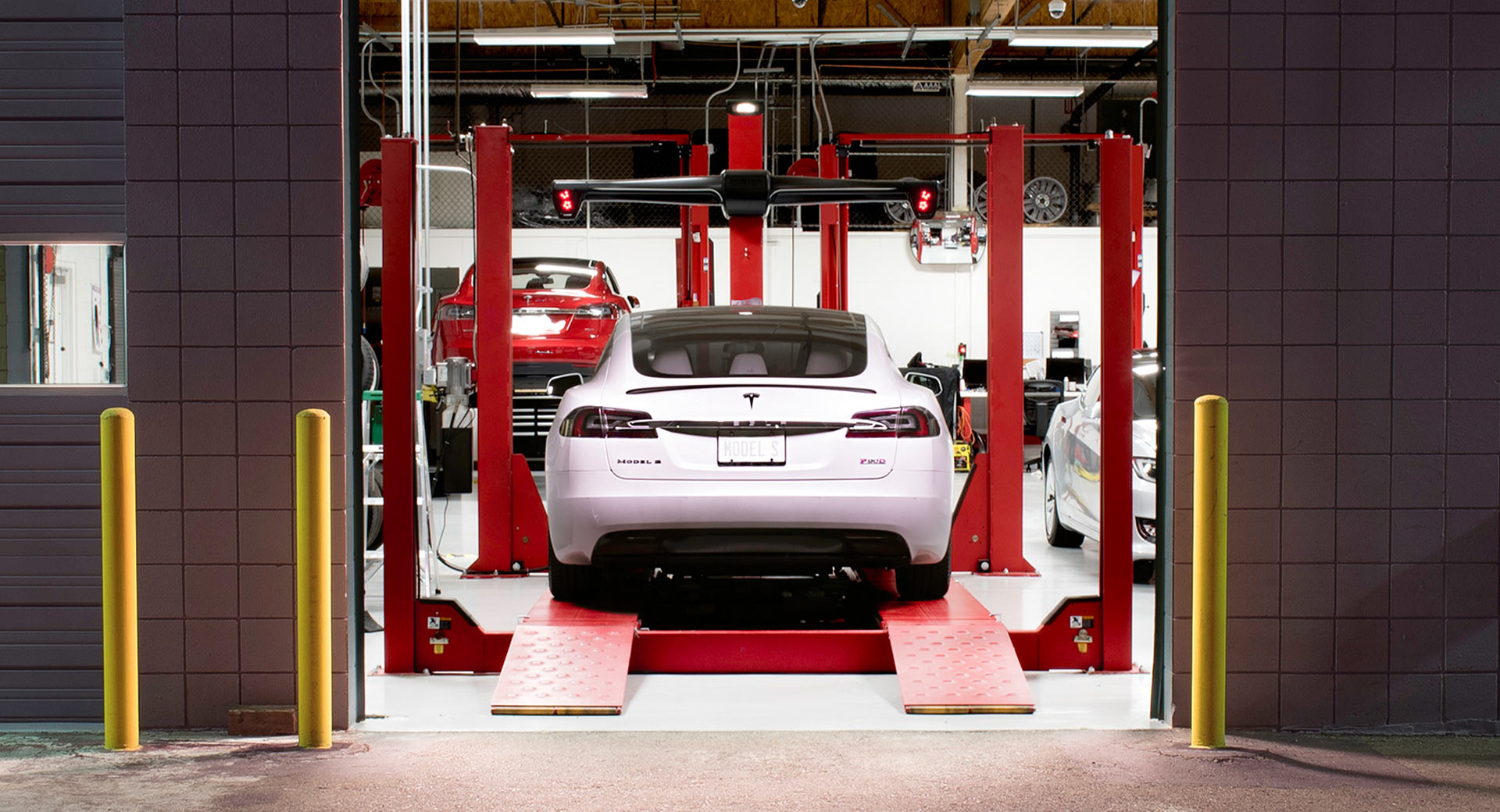