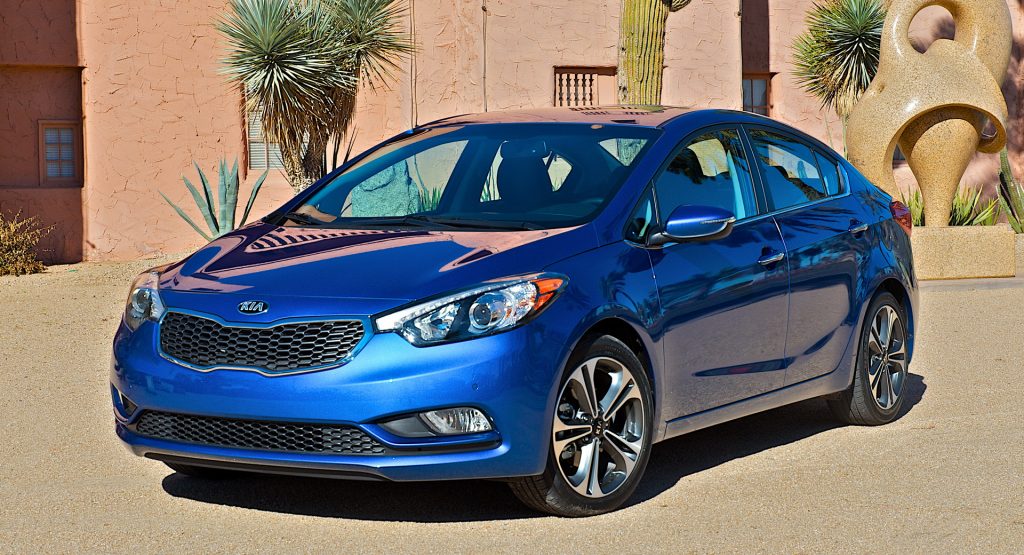 Kia has issued a recall for an estimated 294,756 vehicles in the United States, at risk of suffering an engine compartment fire that can occur while the car is on the move.

The Korean carmaker is also developing a Knock Sensor Detection System (KSDS) software update, which when available, will be performed by dealers free of charge.

Related: Hyundai And Kia To Pay Millions In Penalties Over Slow Engine Recalls

Last week, both Kia and Hyundai agreed to pay a record $210 million civil penalty after failing to recall a combined 1.6 million vehicles for engine issues in a timely manner. Kia’s penalty totaled $70 million, including an upfront payment of $27 million, plus requirements to spend $16 million on specified safety measures.

As a result, Kia will create a new U.S. safety office, headed by a chief safety officer, while Hyundai will build a testing facility in the United States, focused on safety investigations.

“It’s critical that manufacturers appropriately recognize the urgency of their safety recall responsibilities and provide timely and candid information to the agency about all safety issues,” said an NHTSA exec.