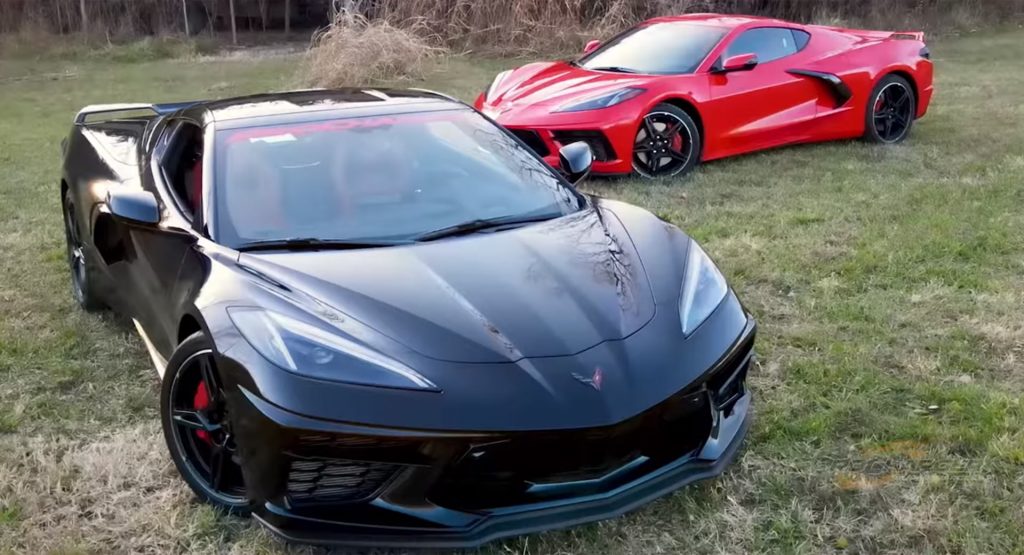 While many aftermarket firms have been focused on producing twin-turbocharger tuning solutions for the C8 Corvette, ProCharger has just teased its bolt-on supercharger kit for the mid-engined supercar.

In a video previewing the supercharger, it can be heard screaming alongside the roar of the 6.2-liter V8, adding a whole new level of appeal to the car. It also promises to have a significant impact on performance.

ProCharger claims that its bolt-on supercharger package lifts grunt from the standard 495 hp to 700 hp, a very impressive figure that should give the C8 Corvette a fighting chance against Europe’s finest.

Watch Also: This C8 Corvette Is The First One To Run A 9-Second Quarter-Mile

As noted by Muscle Cars and Trucks, ProCharger hasn’t revealed if the package includes a tune or any kind of remapping. Although many companies are aggressively modifying the C8 Corvette, none have been able to crack into the vehicle’s ECU as GM’s Global B electrical architecture is extremely secure.

Consequently, tuners have been unable to tweak important engine and transmission parameters to match the hardware modifications, forcing some to opt for piggy-back ECUs to make everything work together. Still, this isn’t a foolproof solution and C8 owners wanting something reliable should probably sit tight and wait for a proper ECU crack.

ProCharger has yet to announce how much its supercharger system will cost. It has also yet to release acceleration figures, although we do expect to see some pretty serious gains over the stock car.