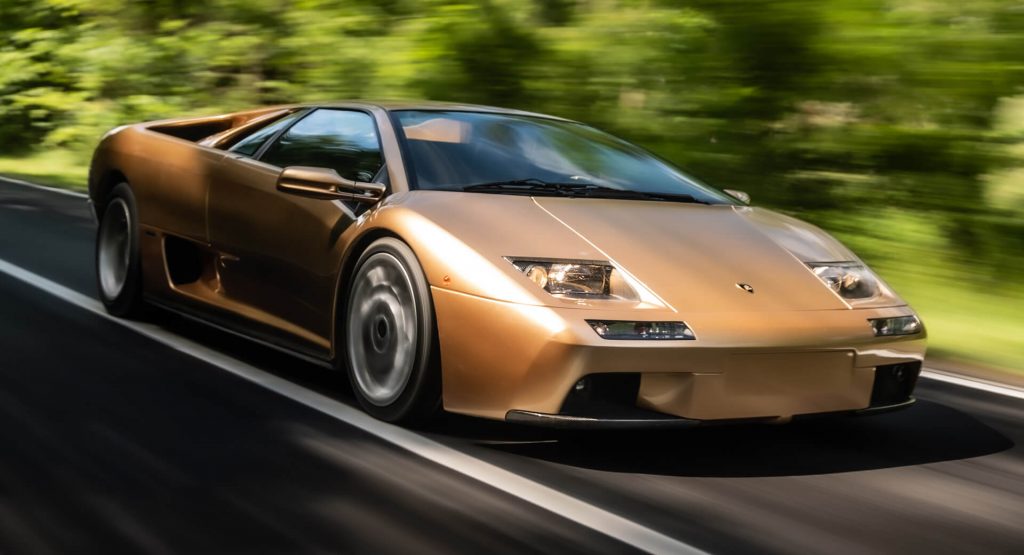 Lamborghini has revisited the Diablo on its 30th anniversary, reminding enthusiasts about the supercar that arrived on the market back in 1990.

Its story, however, began five years before with the Project 132. Styled by Marcello Gandini, it was then revised by Chrysler’s Design Center, as the American auto firm became the majority shareholder in the Italian company in the meantime.

An absolute beast on the road, with the 5.7-liter V12 engine producing 485 horsepower and 428 lb-ft (580 Nm) of torque, or the 6.0-liter unit in the special series models and racers, it was tuned with input from rally champion Sandro Munari. The first iteration had no power steering and electronic driving aids, yet it did feature leather upholstery, electric windows, electrically adjustable seats and air conditioning.

Watch Also: Driving A Lamborghini Diablo SV Is Not As Demanding As You Might Have Thought 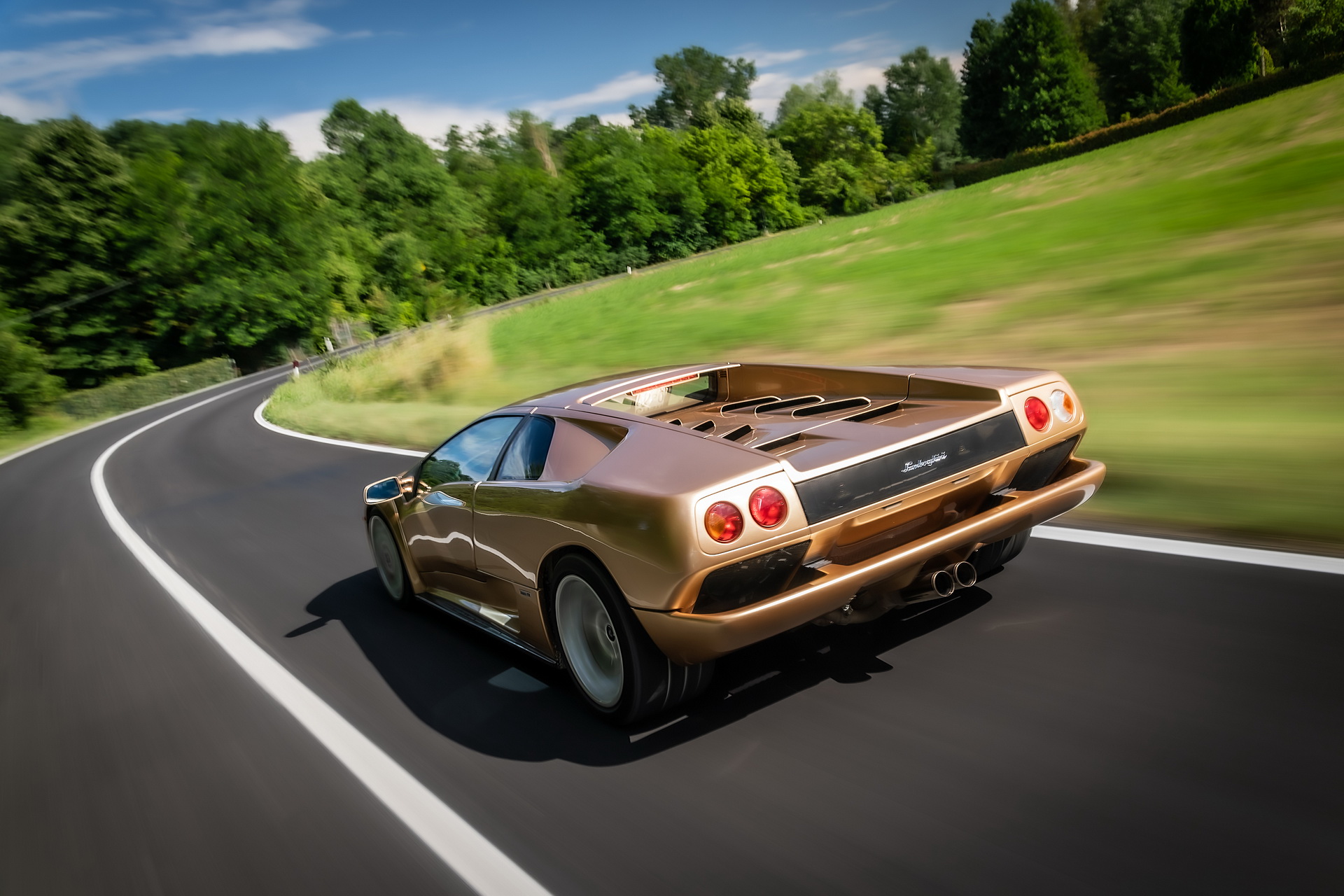 Four-wheel drive was introduced in 1993 in the Diablo VT, which also featured other mechanical and visual improvements. The SE30 boasted 523 HP and celebrated the 30th birthday of Lamborghini. Two years later, the saga continued with the Diablo that was unveiled at the Geneva Motor Show and had rear-wheel drive, 510 HP and an adjustable rear wing. The open-top variant was launched in December of 1995 as the brand’s first 12-cylinder, mass-produced convertible, with four-wheel drive and revised styling.

With Audi purchasing Lamborghini in 1999, the Diablo was upgraded once more. Luc Donckerwolke left his signature on the supercar, which was joined by the VT and VT Roadster. All three were updated inside and out, and the engine developed 529 HP and 446 lb-ft (605 Nm) of torque. Moreover, for the first time, the Diablo came with ABS and variable valve lift system.

With 2,903 units built, the Diablo was eventually retired in 2001 and was replaced by the Murcielago.