If you’re in the market for a pristine Corvette C4, you’d better pay attention as they don’t get much better than this.

Currently listed on eBay, this 1993 Corvette 40th Anniversary Edition only has 27 miles (43 km) on the odometer and is still wrapped in factory plastic.

According to the seller, the car was bought from DuTeau Chevrolet and has been stored in a temperature-controlled garage for nearly three decades. While it’s sad to see a car parked for its entire life, it was reportedly started every month and allowed to “heat up.” 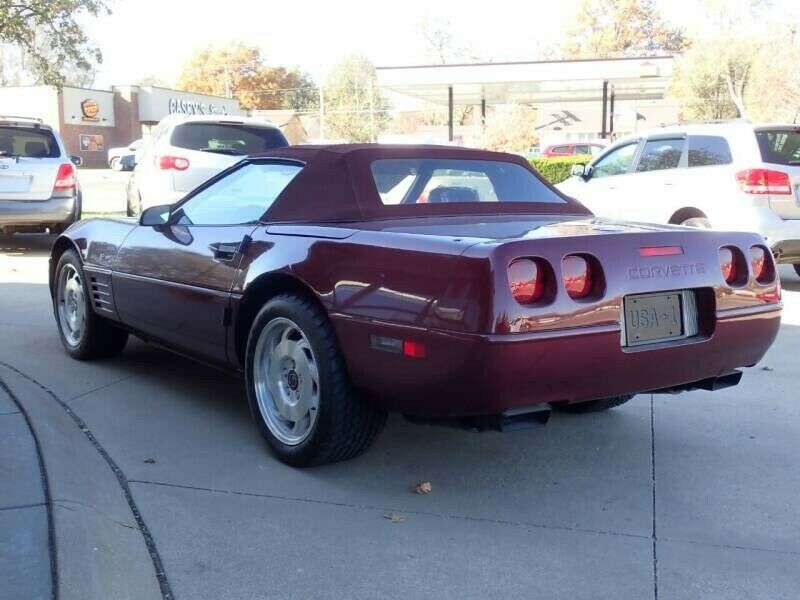 Given the low mileage and decades in storage, it’s not surprising the car looks virtually brand new. The exterior appears to be in excellent shape, although the soft top is showing signs of aging.

Moving into the cabin, there’s still factory plastic on the seats and steering wheel. The model also features air conditioning, a digital speedometer and a Bose audio system. There are also ruby red leather seats with special embroidery as part of the 40th Anniversary package. 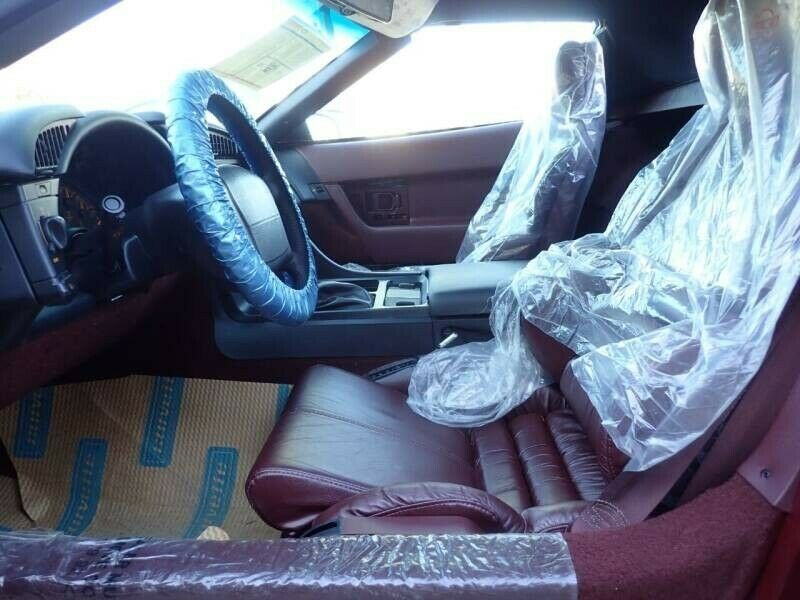 That’s a lot to pay for a 27 year old Corvette, but the price could be warranted as it’s a virtual time machine. The model also comes with all the original paperwork as well as a custom car cover.