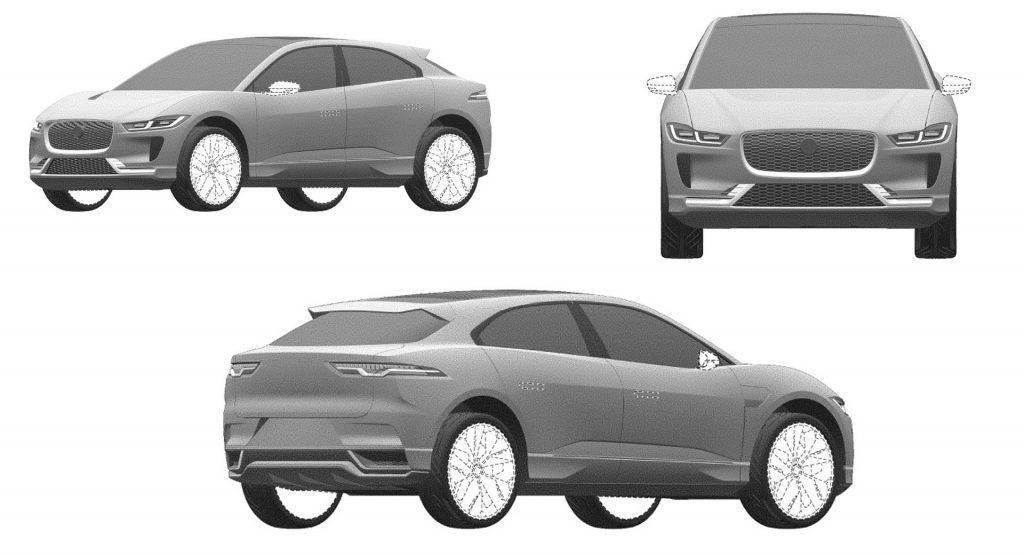 The I-Pace is less than three years old, but Jaguar is already preparing a facelift for their first electric vehicle.

First noticed by Motor Trend, these patent photos show the I-Pace will adopt a modified front fascia with new intakes on either side of the grille, which appears larger than before and has a pronounced chrome accent that flows into the fog lights.

The sides appear to carry over without any changes, but we can see a redesigned rear end with new vents that are integrated into the bumper. The facelifted I-Pace also adopts a lightly modified fascia and a new trim piece above the diffuser. 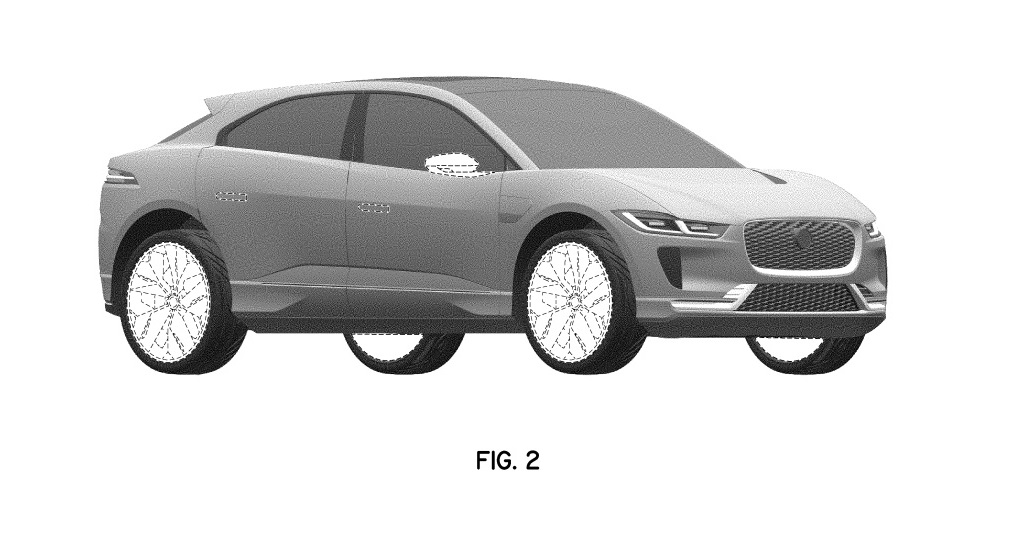 Right now, it’s unknown if Jaguar has made any modifications to the electric powertrain. That being said, its engineers could find a way to eke out some extra range as part of the facelift. This remains to be seen, but the company did introduce a software update in 2019 that increased the range by up to 12.4 miles (20 km).