If live in the States and are in the market for an affordable and reliable sedan, the current Honda Civic Sedan starts at a very reasonable $21,050. However, there’s a 21-year-old example out there that’s going for considerably more than that.

The 1999 Civic Si in question is painted in Electron Blue and was purchased by the seller back in April 2018 for $24,027. Since then, the prices of pristine Hondas from the late 1990s and early 2000s has skyrocketed and at the time of writing, bidding on the car had already exceeded $36,000 with one day left into the auction. 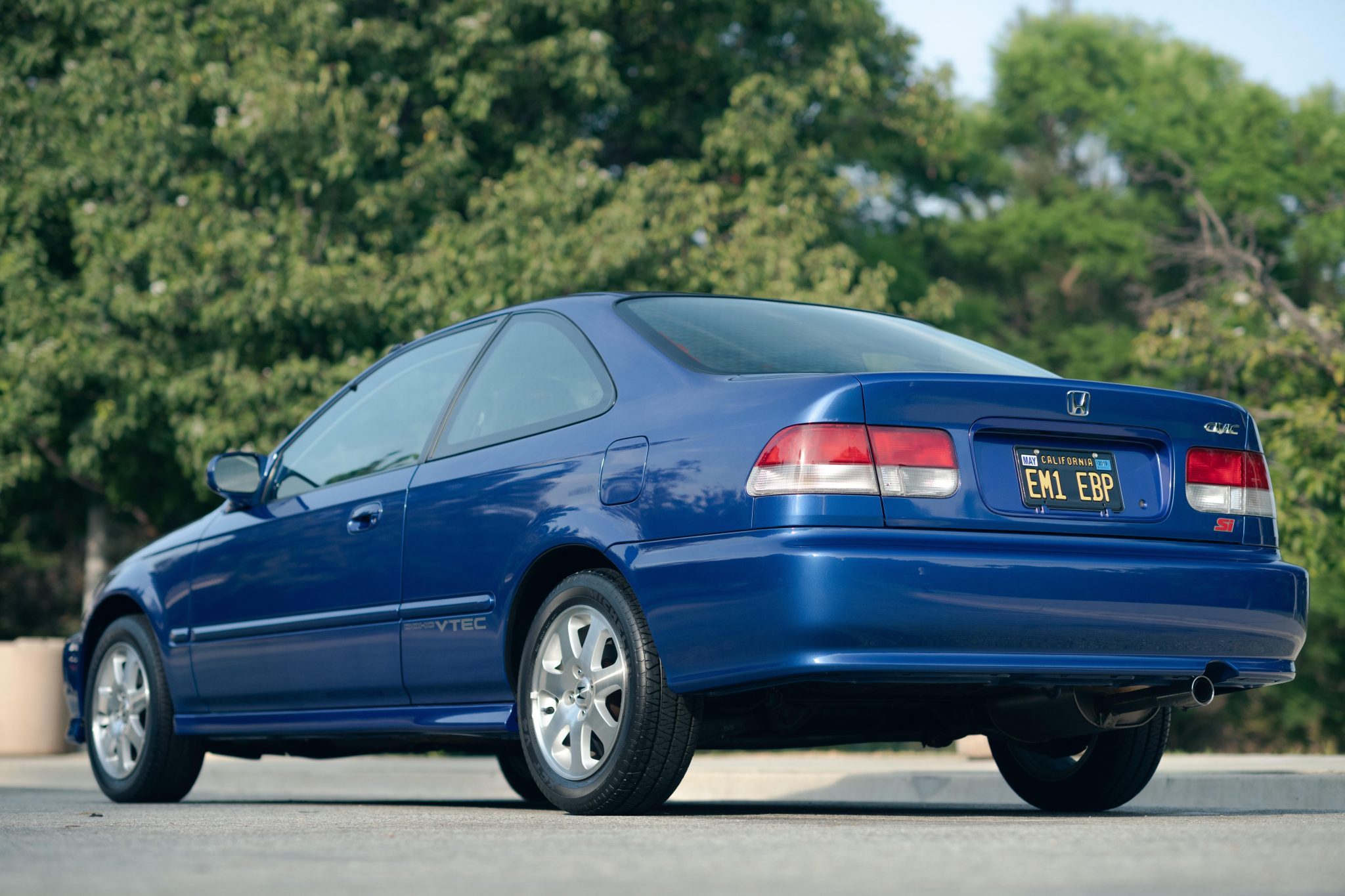 According to the current Bring A Trailer auction, the car is being sold with its original purchase documentation, a Honda car cover, owner’s manuals, two keys with fobs, service records, an accident-free Carfax report and a clean California title in the seller’s name. It also has an open recall for its Takata airbag inflators.

Moreover, the car sits on its factory 15-inch alloy wheels wrapped in Michelin XGT V4 tires and includes brake discs at all four corners. As this is a Si model, it also sports a front strut tower brace and stiffened suspension.

Inside, there’s dark gray fabric with patterned inserts on the seats and a matching dashboard. A look at the odometer reveals the car has been driven a touch over 12,000 miles (~19,300 km), of which the current owner has only added 140 miles in the last two and half years.