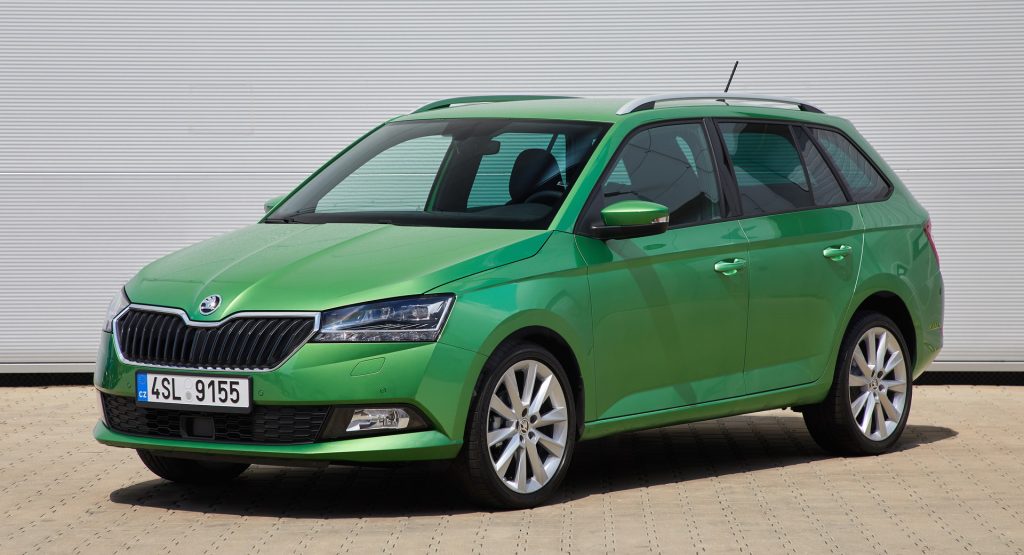 While some might argue that Europe’s small station wagons are a bit pointless, Skoda’s offering has always performed well in terms of sales.

With that in mind, the company has decided to keep the Fabia Combi variant going into this next-generation cycle, with the new model set to debut sometime next year, as reported by Autonews Europe.

“We will again have a combi [wagon] version,” confirmed Skoda CEO Thomas Schaefer last week. “This is very important to us because it underlines our commitment to offering affordable, practical mobility in the entry-level segments.”

The Czech carmaker said earlier this year that the Combi model accounted for 34 percent of the Fabia’s overall sales, which isn’t bad considering that small non-premium wagon models have pretty much gone extinct.

Skoda has been selling a wagon version of the Fabia ever since the nameplate’s inception in 2000. In its 20 years of existence, 1.5 million Fabia Combi units have made their way from the factory floor and into the hands of customers, usually small families or people in need of a little more trunk volume than the Fabia hatchback could provide.

Once the new Fabia Combi arrives, it will have the segment all to itself thanks to Renault and Peugeot dropping out, and Dacia planning to ditch the Logan MCV (which is not quite a direct rival though).

Overall, the Fabia remains Skoda’s no.2-selling nameplate in Europe with 81,098 new registrations in the first 10 months of this year. Their best-selling car is the Octavia, with 145,959 units delivered through October.