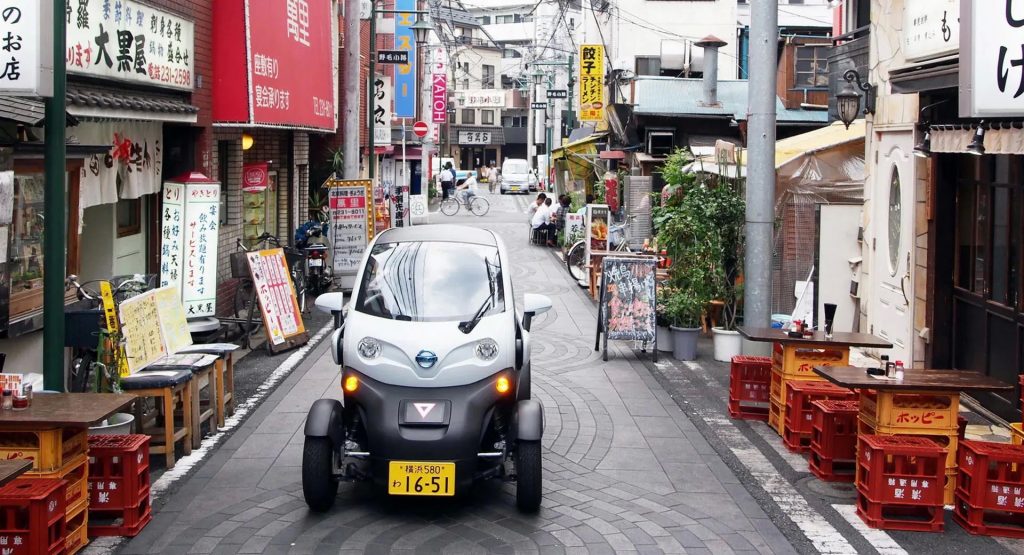 By favoring either hybrid or fully electric vehicles, Japan would align itself with other countries that are imposing similar bans, while also honoring Prime Minister Yoshihide Suga’s plan to slash carbon emissions to zero by the year 2050, reports Autonews Europe.

Such measures would allow big Japanese brands such as Toyota more freedom in utilizing R&D resources for implementing EV technologies on its home soil.

Japan’s industry ministry is actually considering having all new vehicles sold there to be electric, including hybrids – a formal target could be set by the end of this year, following expert-panel debates.

Japanese carmakers Toyota, Honda, Nissan and Mitsubishi have thus far declined to comment on the matter, which is logical given how these decisions have yet to be made, officially.

According to a report by the Boston Consulting Group, Japan’s share of electrified vehicles is expected to go up to 55% in 2030, “due to the fact that battery prices are falling more rapidly than previously expected.”

As for other countries, China and South Korea have also recently announced firm targets to end net carbon emissions, while parts of the U.S. and Canada, Norway and Germany are already either imposing or plan on imposing curbs on fossil-fuel cars. The EU as a whole is expected to decide on when to apply its restrictions by the end of the year. 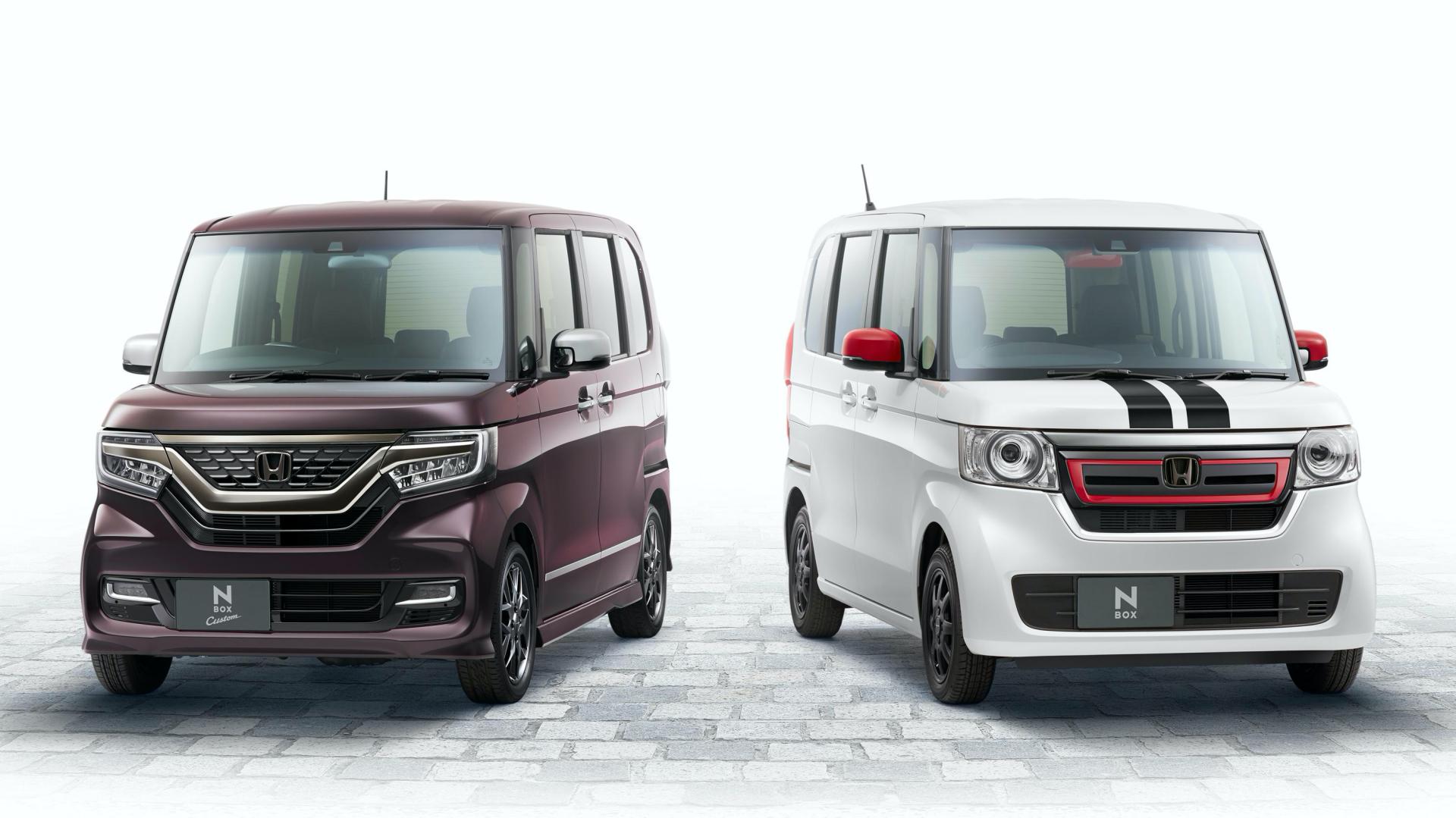