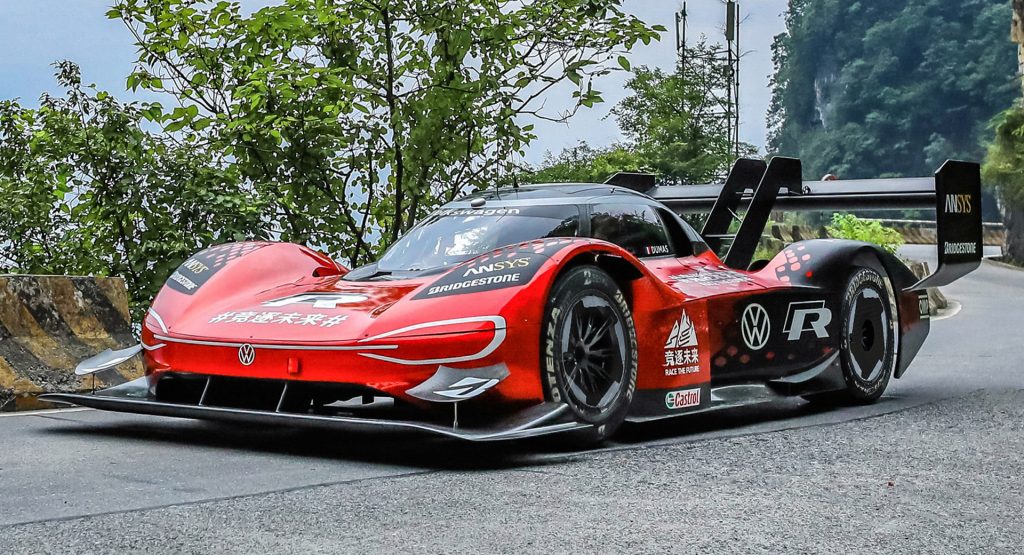 Volkswagen’s Motorsport division has brought us everything from the Polo GTI R5 to the ID.R, but it has reached the end of the road.

According to Volkswagen, the company is “pooling strengths for the transformation to the mobile electric era” so they’re terminating their motorsport activities and eliminating Volkswagen Motorsport GmbH.

That’s sure to disappoint a number of fans, but the company said the 169 people who work for Volkswagen Motorsport GmbH will be integrated into Volkswagen AG over the coming months. Dr. Frank Welsch, Member of the Board of Management, tried to put a positive spin on this as he said “The deep technical expertise of the motorsport employees and the know-how gained from the ID.R project will remain with the company and will help us put further efficient models from the ID. family on the road.” 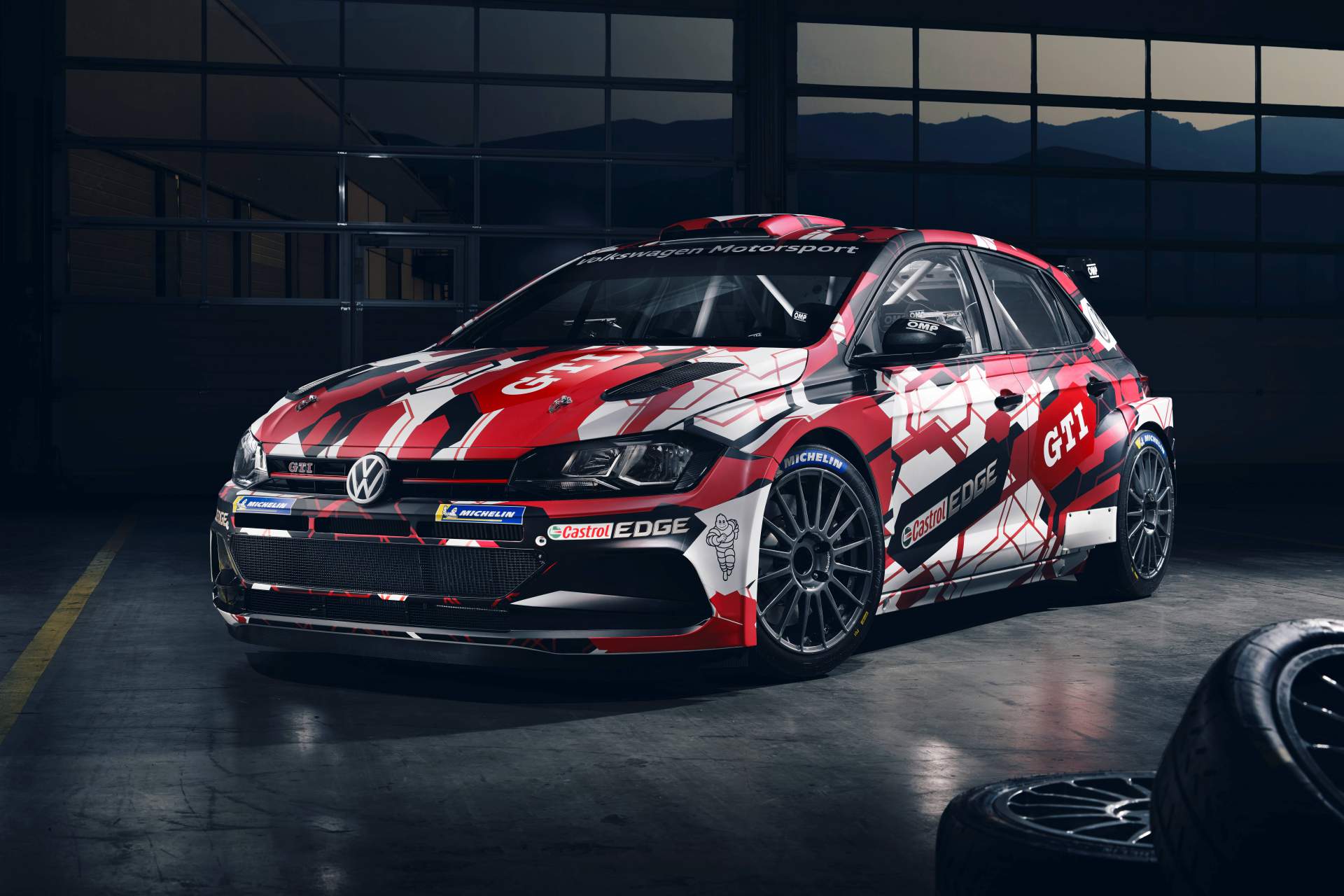 Volkswagen also said production of the Polo GTI R5 will cease at the end of the year, while there will be a “long-term supply” of spare parts for the Polo GTI R5 and Golf GTI TCR so owners can continuing racing the models for the foreseeable future.

The elimination of the Volkswagen Motorsport also appears to spell the end to the ID.R program. The high-performance EV has racked up numerous records at various locations including Pikes Peak and the Nürburgring. 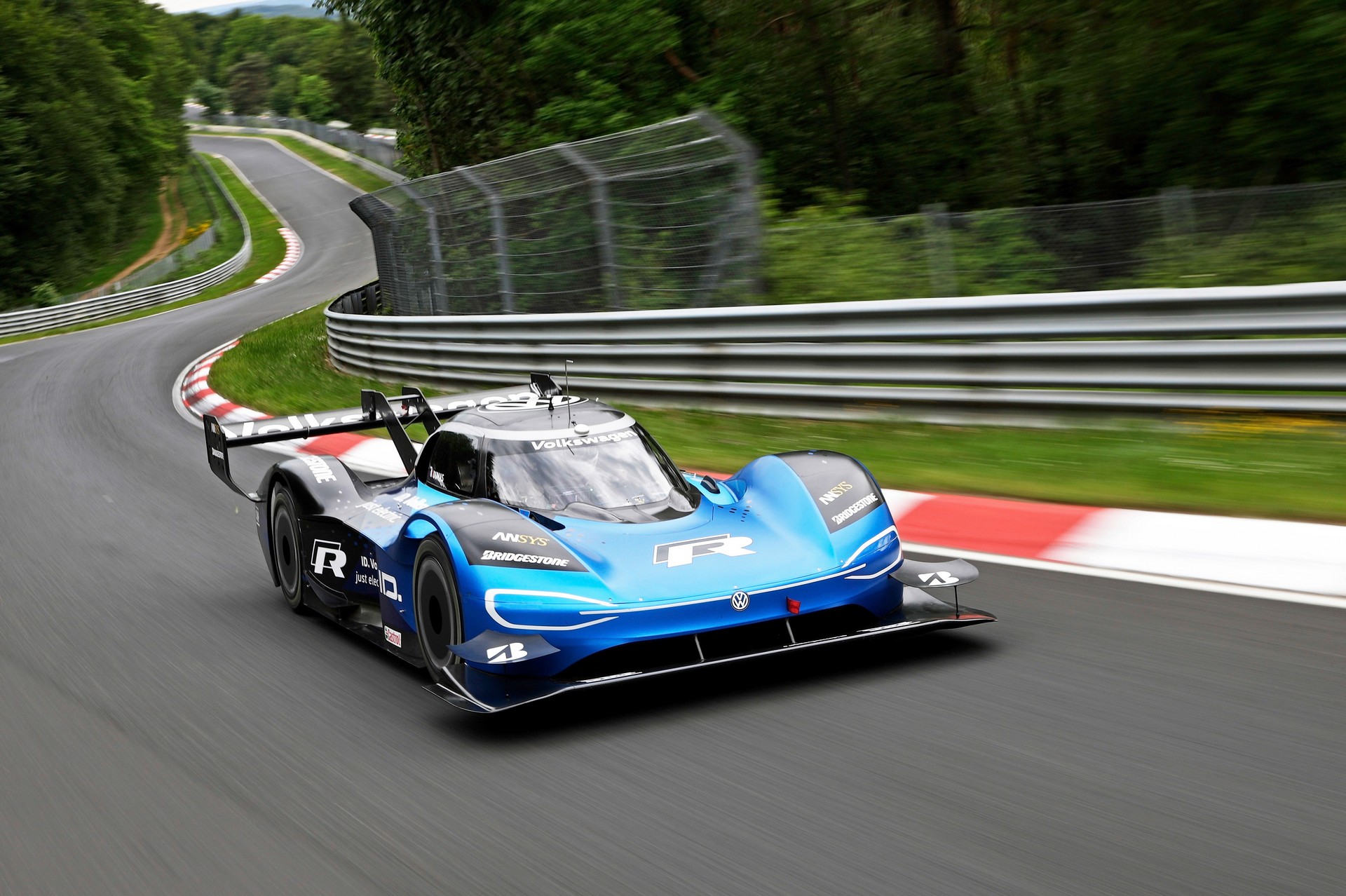