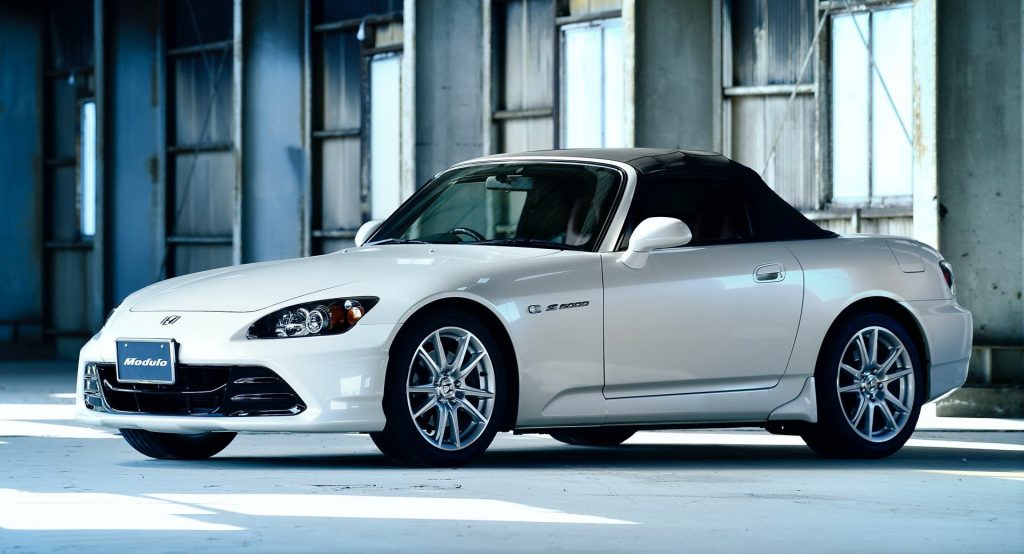 The Honda S2000 has been one of the greatest sports cars ever offered by the Japanese carmaker and now, if you choose to believe the rumors, there’s serious talk about introducing a successor.

Honda stopped selling the S2000 in 2009, leaving fans of the high-revving roadster craving for a second-generation model ever since.

Citing a source close to Honda, Forbes is reporting that Honda’s marketing department is seriously considering launching a new S2000 that could arrive in the market in 2024, which happens to be the original model’s 25th anniversary.

Read More: Is It Time For A Like-New Honda S2000 With Just 34 Miles To Fetch Six Figures? 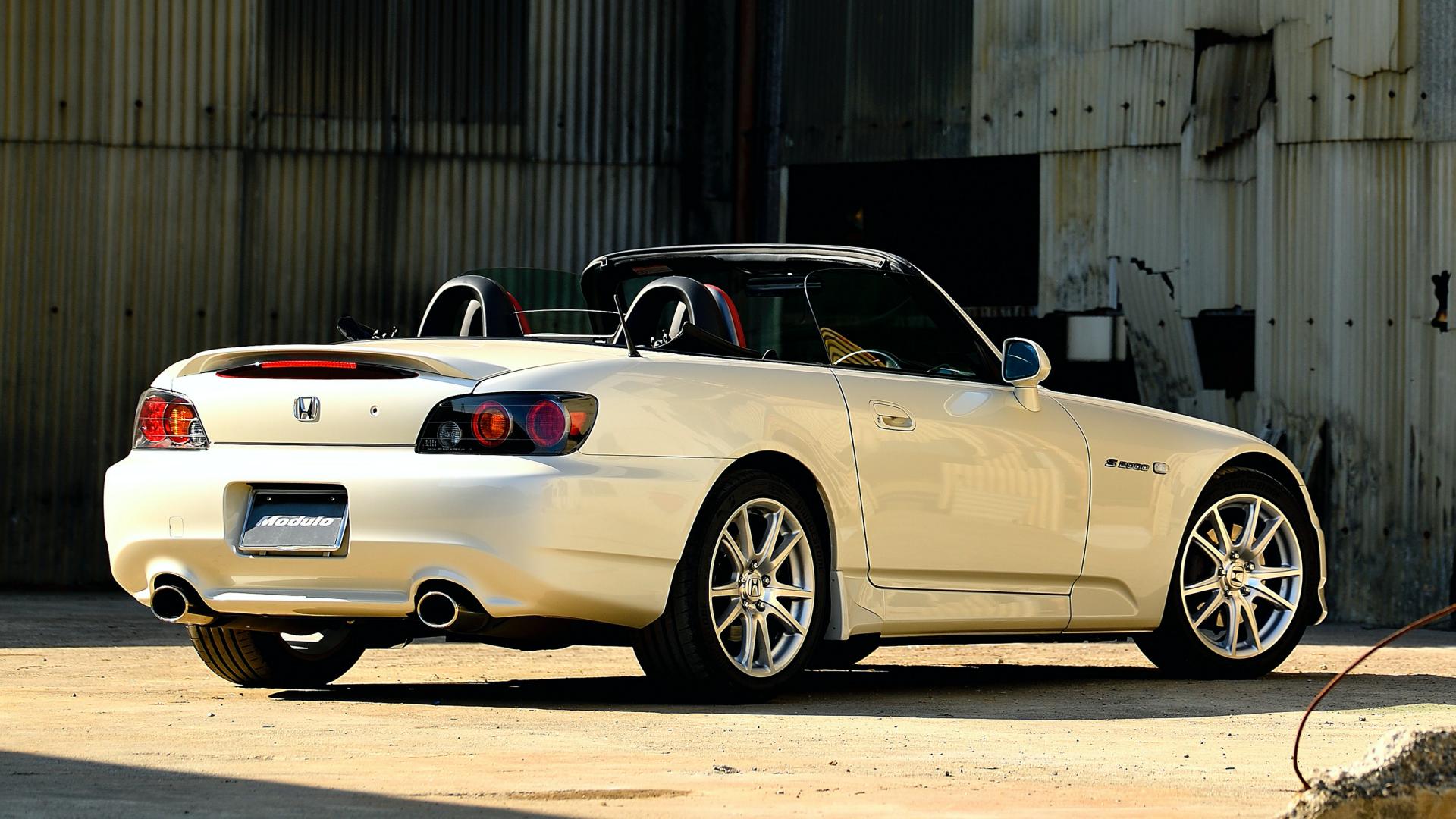 Honda surprised us all when they released the 20th Anniversary range of official accessories for the S2000 at the 2020 Tokyo Auto Salon, showing that they haven’t forgotten about their much-appreciated two-seater sports car.

The same report goes on saying that the design of the second-generation S2000 will stay faithful to the original and that the car will employ more aluminum, as well as carbon fiber, to keep the weight down below 3,000 lbs (1,360 kg).

However, this new S2000 will employ a modified version of the current Civic Type-R’s 2.0-liter turbo engine instead of a naturally aspirated 2.0-liter unit like the original model. This is perhaps the least surprising aspect of a new S2000, as naturally aspirated four-cylinder engines don’t tend to fare very well with modern emission standards. One of the sources also said that the turbo engine in the new S2000 would probably make around 350 HP instead of the Type-R’s 306 HP.

The new S2000’s engine will be paired to a six-speed manual transmission, giving hardcore fans another reason to cheer for Honda.

On paper, a completely new S2000 with a sleeker design, low weight, a punchy engine, and one of the world’s best manual transmissions would be the perfect way to celebrate the 25th anniversary of the original model in 2024 but as ever, take it with a pinch of salt, at least until we get some solid evidence.