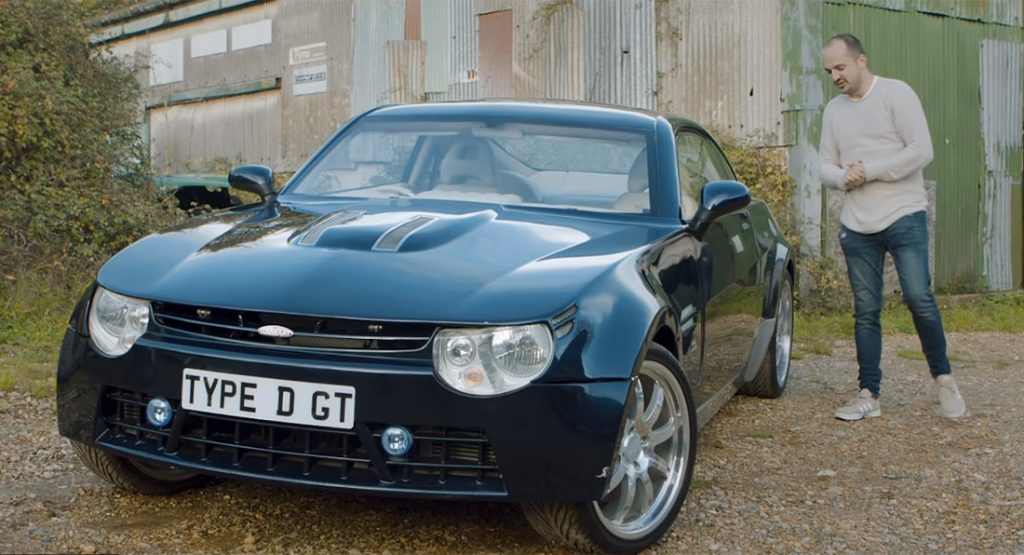 Never heard of the Connaught Type-D? We don’t blame you as this little-known sports car never reached the production line but that could be about to change.

Many months ago, Drivetribe published a video about the Type-D that first surfaced in the early 2000s and made headlines thanks to its 2.0-liter supercharged V10 engine with hybrid technologies. After some digging, the YouTuber channel discovered that there still remains a prototype of the Connaught Type-D, as well as a functional version of its compact and high-revving engine.

The vehicle came to life thanks to former Jaguar Land Rover engineers Tim Bishop and Tony Martindale. It was unveiled to the world at the 2006 Goodwood Festival of Speed with the aim of 300 units being built for customers. Sadly, the company never had the necessary funding to make it a reality.

The unique V10 engine of the Type-D has its cylinder banks set at a mere 22.5 degrees and was mounted far back in the car’s spaceframe chassis. Coupled to the engine was a five-speed manual transmission and a limited-slip differential. It delivered a claimed 300 hp, enough to send the Type-D to 60 mph (96 km/h) in as little as 4.3 seconds and a claimed 170 mph (372 km/h) top speed. This engine also used hybrid technologies and Connaught planned on giving it both stop-start and cylinder deactivation features.

Nowadays, the assets of the Connaught brand are owned by a Welsh company by the name of Bevan Davidson International that plans on reviving the car and finally making it a production reality.