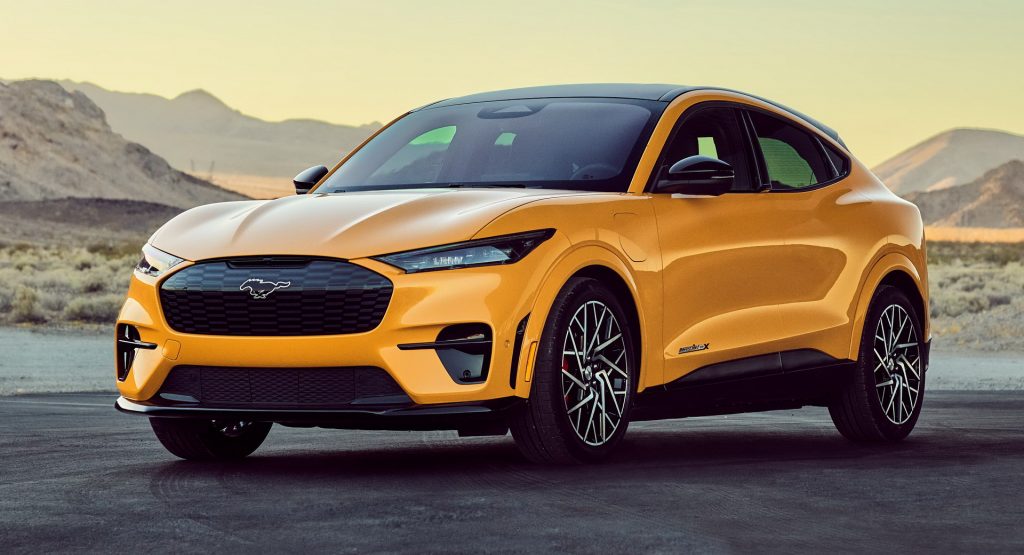 Just as we thought that the Ford Mustang Mach-E GT would be the fastest version of the new electric SUV, the carmaker announced a new, even more powerful variant.

The new Mustang Mach-E GT Performance Edition is the latest addition to the range, offering 480 HP and 634 lb-ft (860 Nm) of torque, an increase of 21 HP and 22 lb-ft over the standard GT model.

Ford targets a 0-60 mph time of 3.5 seconds for the new Mustang Mach-E GT Performance Edition, as well as an EPA-estimated driving range of 235 miles (378 km). The battery pack is the same 88 kWh unit as the standard GT. 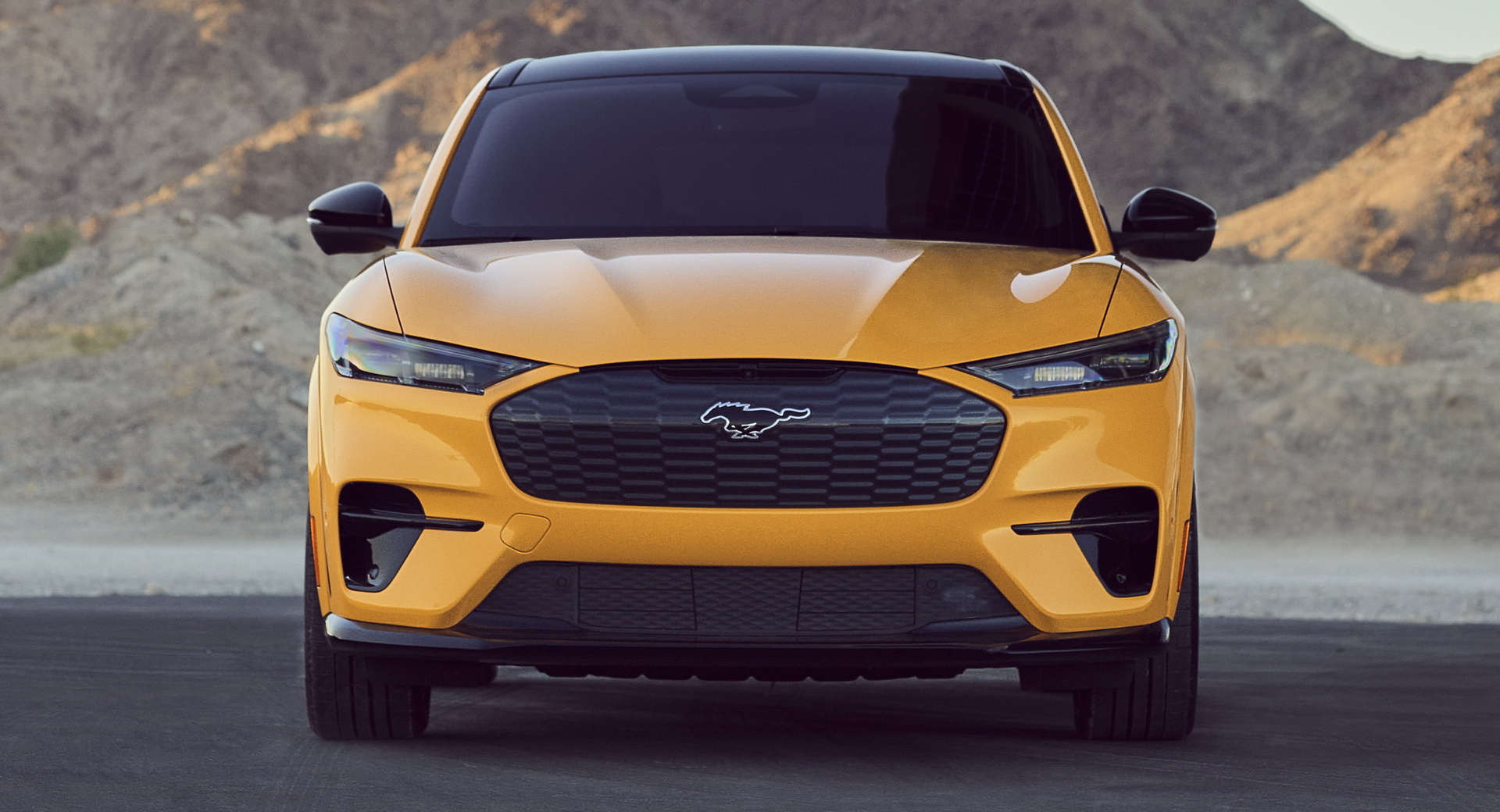 In addition, the fastest variant of the Mustang Mach-E comes with front Ford Performance seats dressed in what the company calls ‘Performance Gray ActiveX’ material with metallic stitching and unique Miko perforated and reflective inserts, while the instrument panel features a unique aluminum applique.