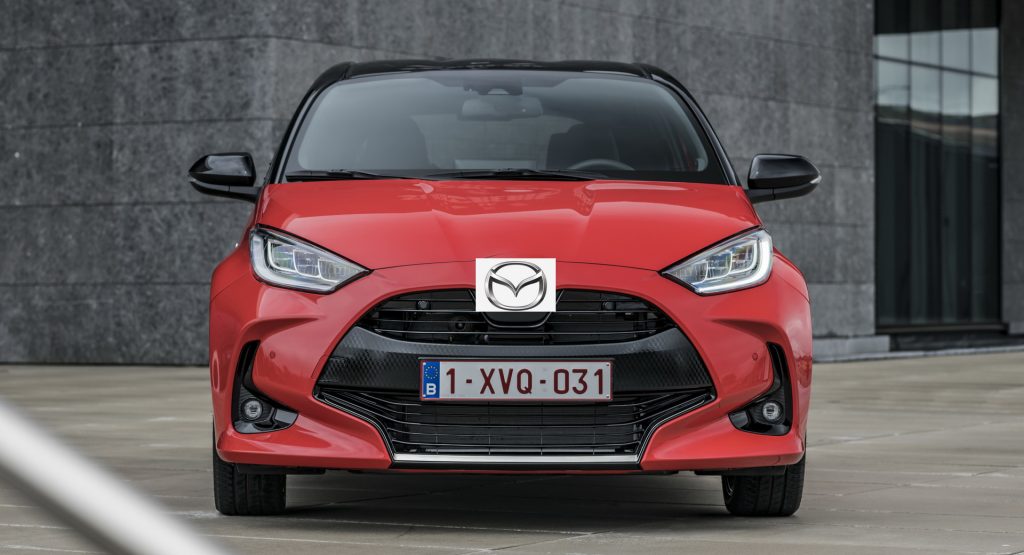 Earlier this month, a report surfaced that pointed to Mazda planning a badge-engineered version of the Toyota Yaris Hybrid for Europe, although at the time, that was all the information we had on the matter.

Now, in a presentation during its latest financial results, Mazda unveiled a plan that will see an “OEM-supplied model based on Yaris THS [Toyota Hybrid System]” coming to Europe within the next two years, reports Autocar.

What this means is that the car will be built for Mazda by Toyota, most probably alongside the regular Yaris at the carmaker’s factory in northern France.

Concurrently, it’s also possible that the Mazda-badged Yaris will go on to replace the Mazda2, which has been on sale since 2014 and has yet to feature a hybrid powertrain.

While they declined to comment on when exactly this new model will become available or whether it will replace the ‘2’ or not, Mazda UK had this to say:

“We’re continuing with our multi-solution approach that offers appropriate solutions to match power mix, uniqueness and customer needs in each country and region. As one of the multi-solution measures, we concluded that the THS [Toyota Hybrid System] is the optimum solution to respond to each region’s needs and requirements.”

“This collaboration is the result of discussions based on our Toyota-Mazda partnership policy to use both companies’ business resources efficiently while respecting each other’s brand and management independence.”

This deal comes on the heels of Toyota offering Suzuki the Corolla and RAV4 hybrids, in order for the latter to make the Swace and Across, respectively.