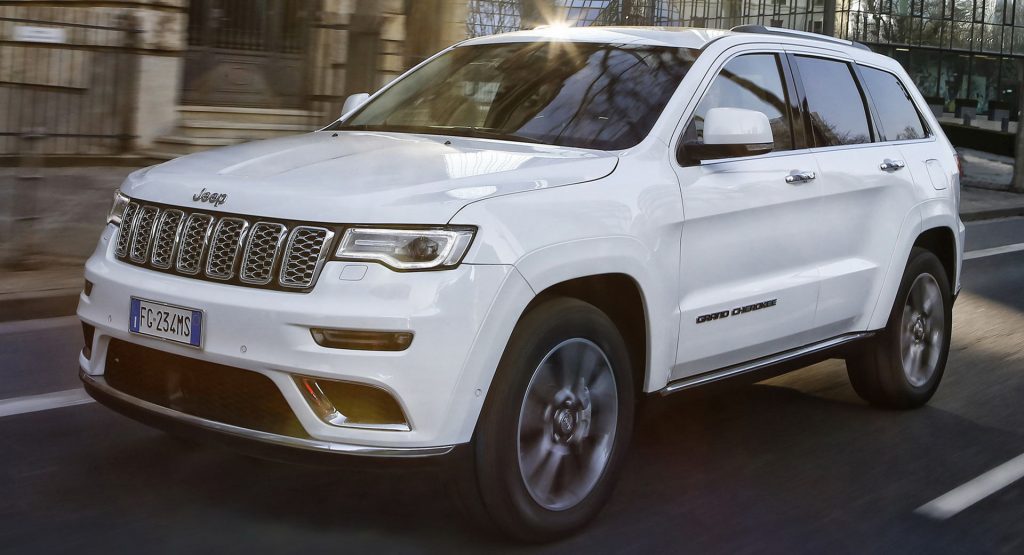 The Jeep Grand Cherokee EcoDiesel is being recalled in North America due to an engine fire risk.

In documents filed with the National Highway Traffic Safety Administration (NHTSA), Jeep says the problem relates to the engine’s exhaust gas recirculation cooler, which can crack over time from thermal stresses. If this were to happen, it will let pre-heated, vaporized coolant into the intake manifold. This coolant could then combust and trigger a fire.

Jeep has confirmed that the recall impacts a total of 34,334 vehicles in North America. Of these, 28,884 reside in the United States and the remaining are in Canada.

Watch Also: FCA Struck By Another Recall, More Than Half A Million SUVs Affected

Key symptoms of a potential issue include the loss of coolant as well as the heater of Grand Cherokee EcoDiesel models not working.

Fiat Chrysler Automobiles will directly contact owners and dealers and replace the EGR cooler free of charge. If necessary, dealers will also inspect the intake manifold. The recall is expected to begin on December 31, 2020.

Jeep Grand Cherokee EcoDiesel owners can check if their vehicle is involved in the recall by heading to safercar.gov.

This isn’t the only recall campaign Jeep has issued in recent months. In June, the car manufacturer announced a voluntary recall for certain Cherokee models produced between the 2014 and 2017 model years. In that recall, drivers could experience a loss of propulsion and might not be able to switch the SUV into Park. This recall affected a total of 67,248 Cherokee models in the United States. 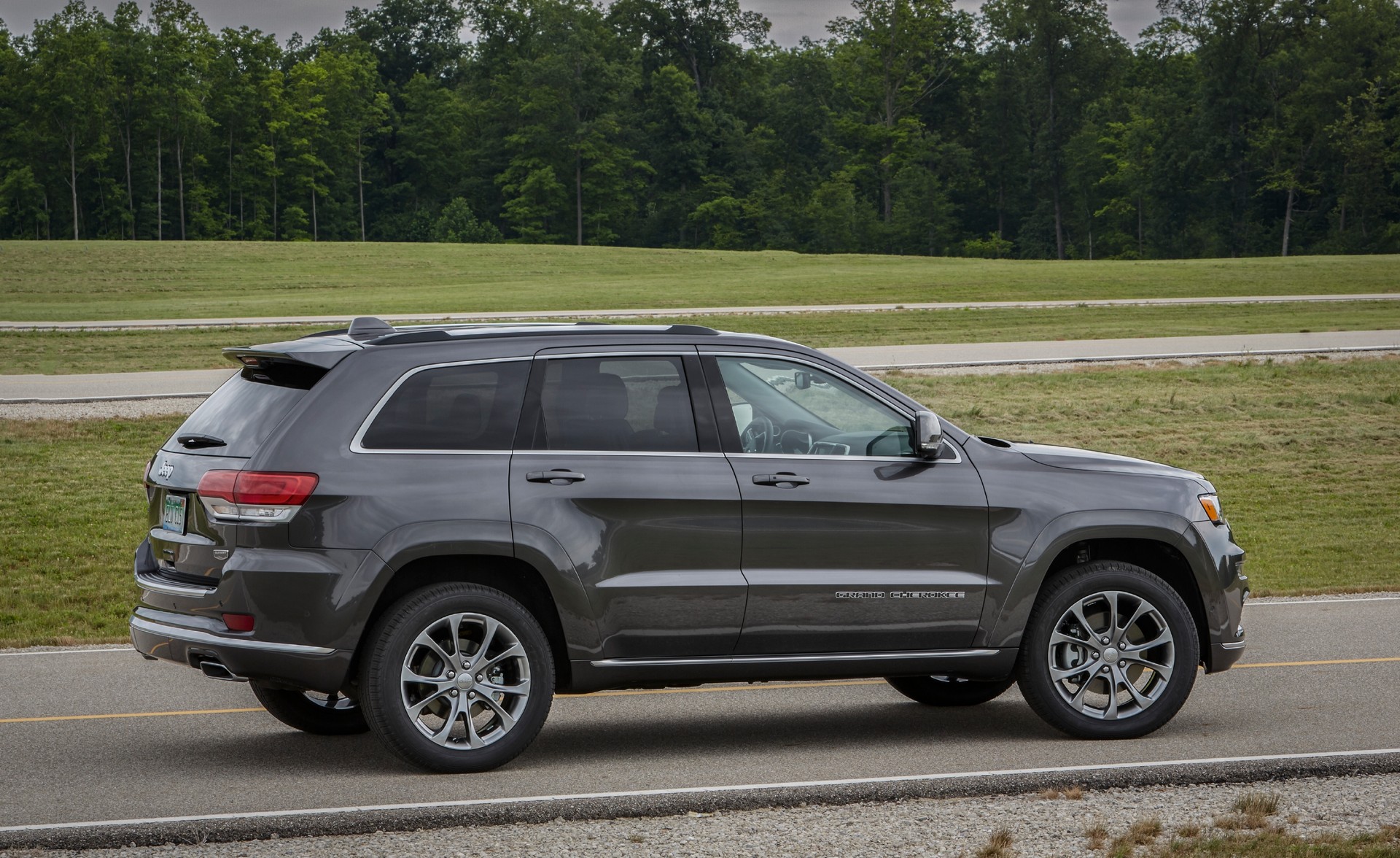