The National Highway Traffic Safety Administration has announced Hyundai and Kia could pay a combined total of $210 (£157.2 / €175.6) million in penalties to resolve allegations the company was slow to recall vehicles and “inaccurately reported certain information to NHTSA regarding the recalls.” 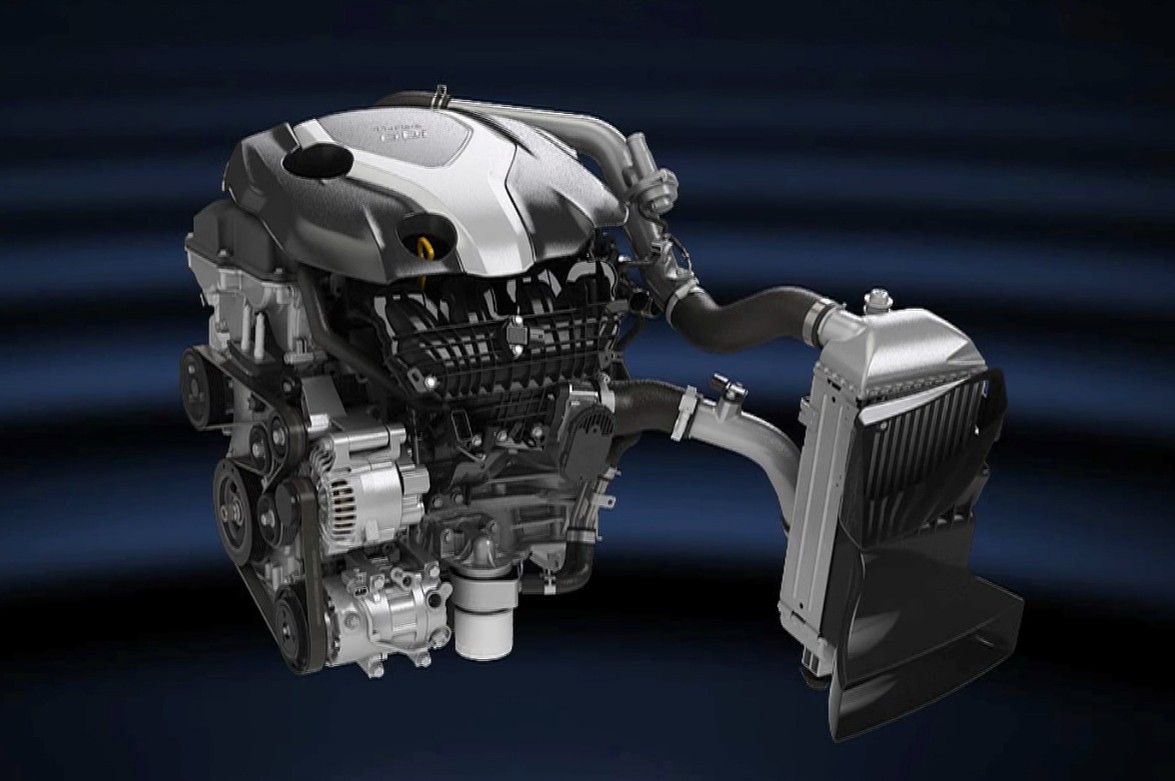 Kia didn’t recall the Optima in 2015 as they contended no action was required as they followed different procedures and had “extremely low” claims of issues in the field. However, 2011-2014 Optimas, 2012-2014 Sorentos and 2011-2013 Sportages were recalled in 2017 due to metal debris which may not have been completely removed from the crankshaft’s oil passages during the cleaning process.

The NHTSA opened a recall query in 2017 to investigate both the timeliness and scope of Hyundai’s engine recalls. It found the company “may be liable for civil penalties … on multiple grounds, including the untimeliness of the recalls, inaccuracies in Hyundai’s DIRs [Defect and Noncompliance Information Reports], and that a required report describing potential safety-related issues contained certain inaccuracies or omissions.”

While Hyundai disagreed with the findings, they entered into a mutually agreed upon consent order to resolve the issue. Kia also disagreed, but settled as well. 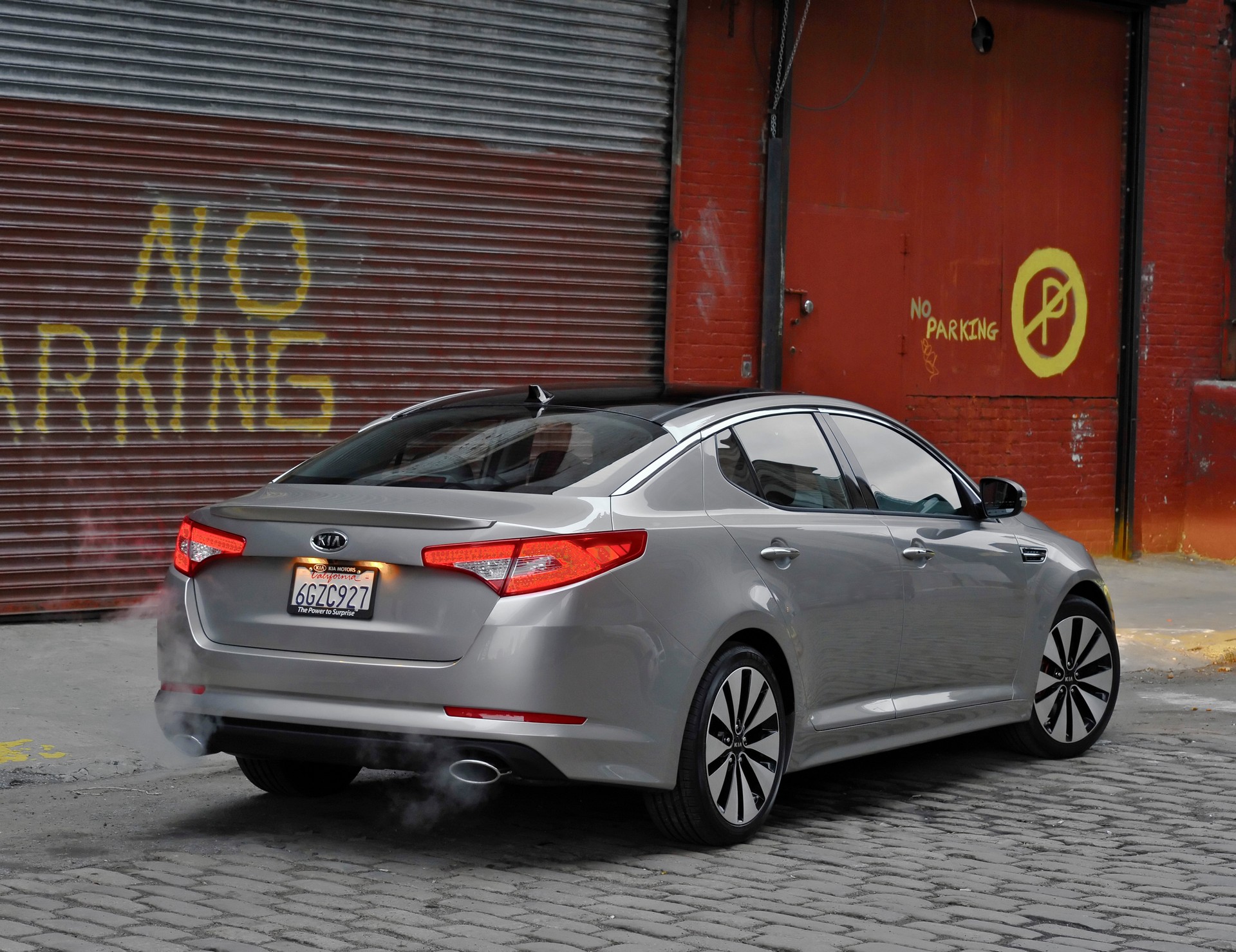 Besides the fines, Kia will create a new U.S. safety office which will be headed by a chief safety officer. Hyundai, on the other hand, will build a testing facility in the United States for safety investigations. 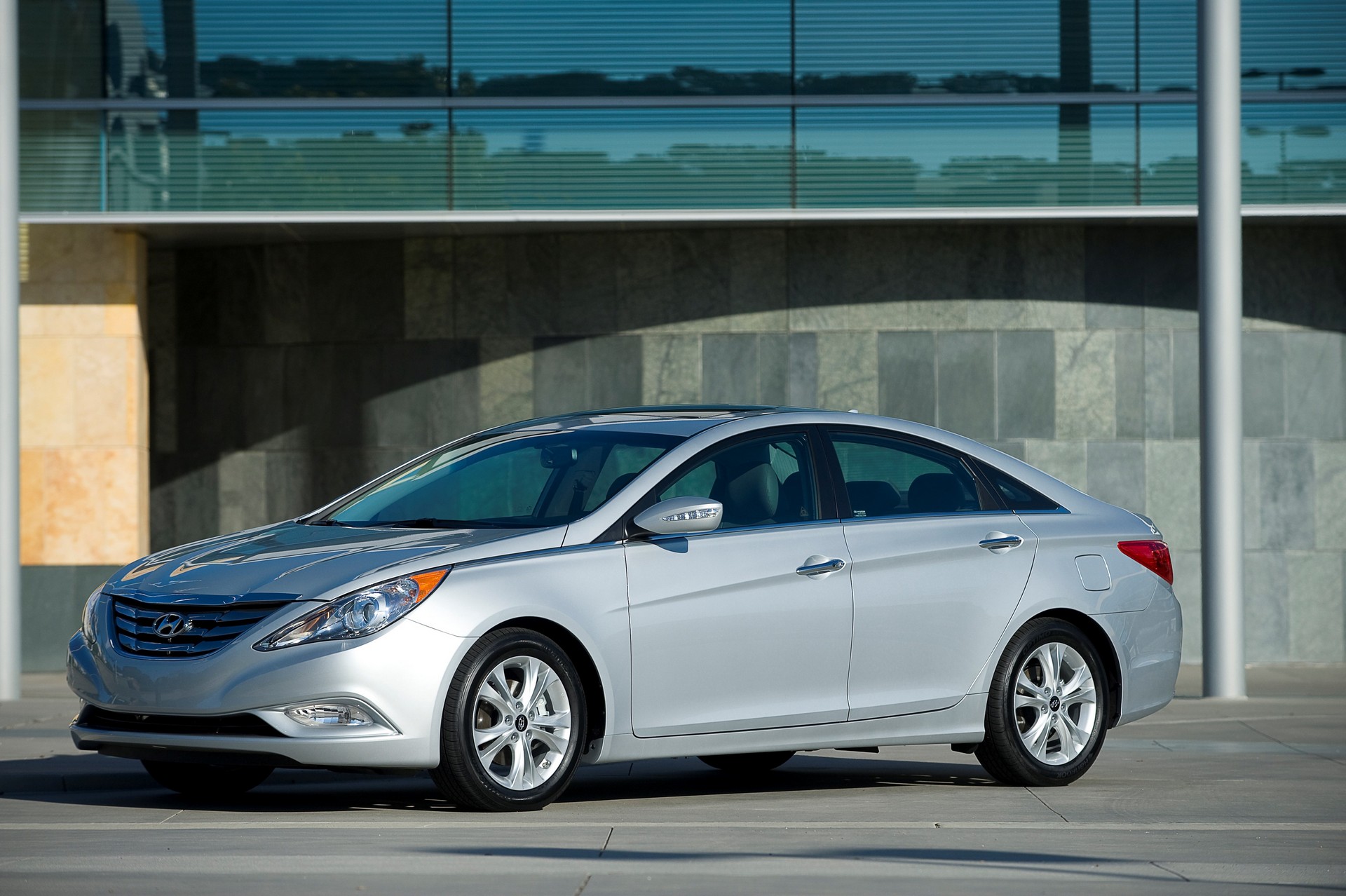 Both automakers will “develop and implement sophisticated data analytics programs to better detect safety-related concerns” as well as make organizational improvements to better identify and investigate potential safety issues.  They’ll also retain an independent third-party auditor to conduct a “comprehensive review” of their safety practices and compliance with the consent order.

In a statement, NHTSA Deputy Administrator James Owens said “It’s critical that manufacturers appropriately recognize the urgency of their safety recall responsibilities and provide timely and candid information to the agency about all safety issues.”

Hyundai Motor North America’s chief safety officer Brian Latouf said, “Customer safety is our highest priority and we are taking immediate action to enhance our response to potential safety concerns.” He added, “We value a collaborative and cooperative relationship with the U.S. Department of Transportation and NHTSA, and will continue to work closely with the agency to proactively identify and address potential safety issues.” 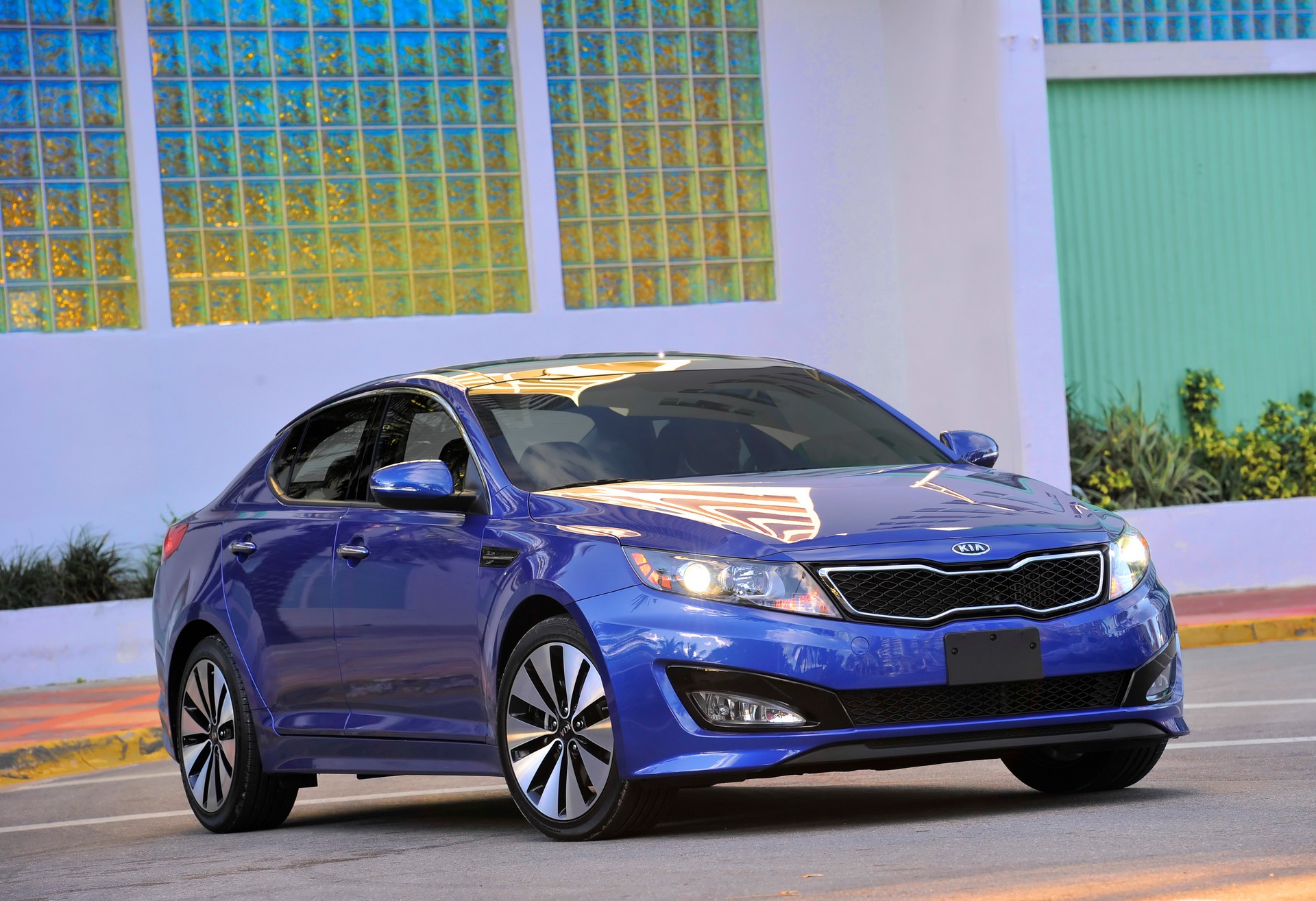