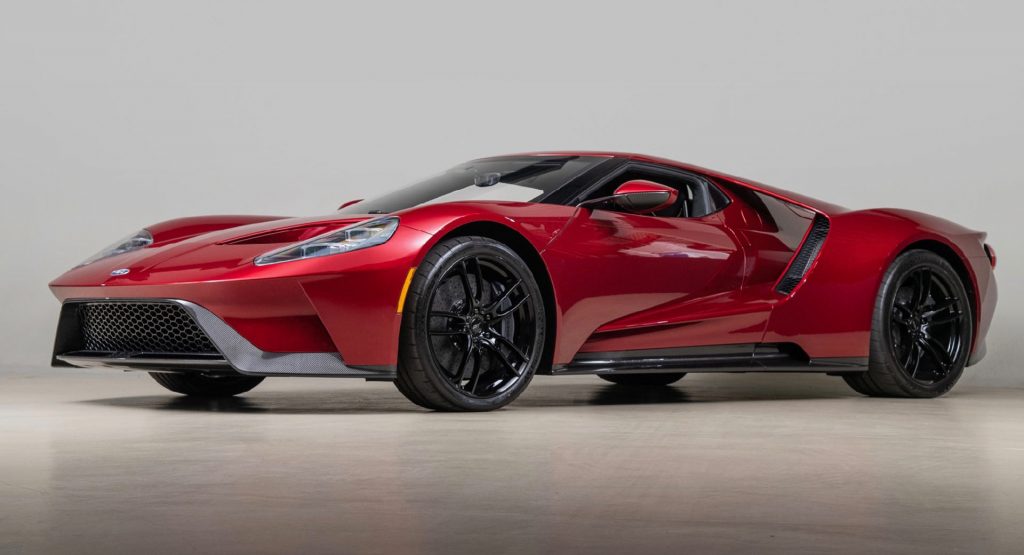 Yet another Ford GT has hit the used car market, and making this one special is the fact that it was owned by the vice president of design at Ford, Moray Callum. Evidently, not even the Blue Oval’s own can resist the temptation of flipping the desirable mid-engined supercar.

Callum was appointed to lead the design team for the new Ford GT in January 2014. When ordering his own car, he opted for a Liquid Red Metallic paint scheme and the Re-Entry interior package that includes white leather across parts of the dashboard and the seats. 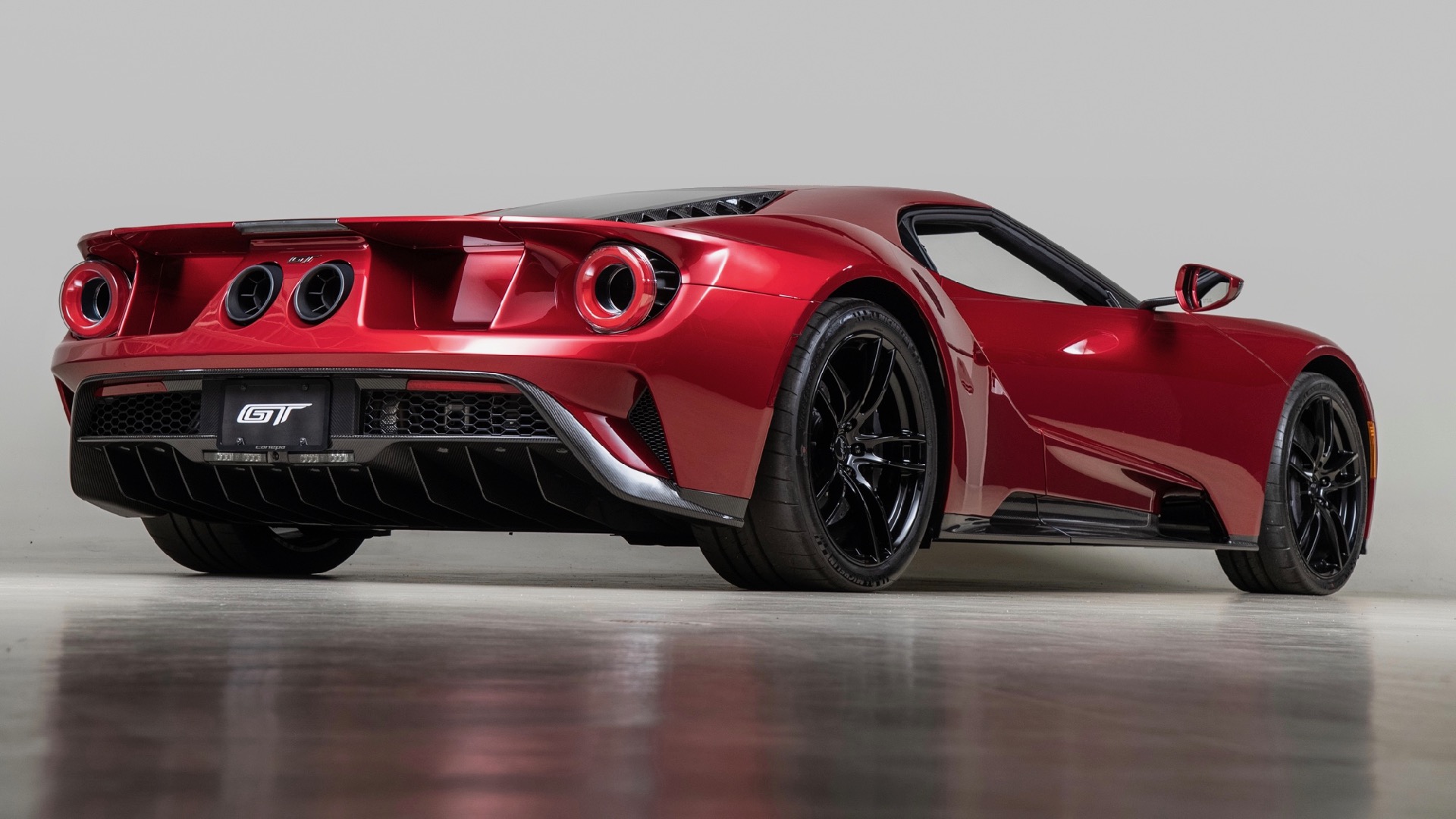 There are a number of brightly-colored Ford GTs out there, but we think Liquid Red Metallic suits the GT’s stunning lines better than most other colors. It is joined by gloss black wheels and silver brake calipers, as well as a handful of exposed carbon fiber accents, including the front splitter, side skirts and rear diffuser.

Callum’s GT was one of the first 2017 models produced and is being sold through Canepa, who notes it has only been driven 204 miles (328 km). Whereas most 2017 models were purchased for around $500,000, used examples have been selling for in excess of $1 million, meaning it has proven to be a very good investment for those that managed to secure an allocation.