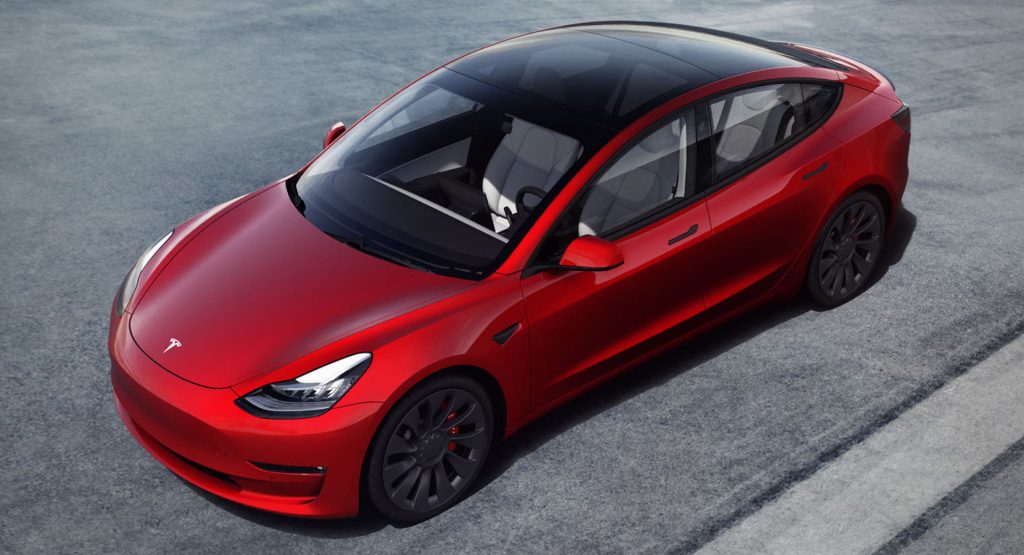 The Environmental Protection Agency (EPA) has published fuel economy numbers for 2021 model year vehicles, revealing which are the most and which are the least efficient.

Named the most fuel-efficient vehicles in the two-seater class are the Toyota GR Supra 2.0 and BMW Z4 sDrive30i that both use the same 2.0-liter turbocharged four-cylinder and return 25 mpg city, 32 mpg highway, and 28 mpg combined, impressive figures considering how fun the two sports cars are to drive.

Taking the top spot as the most frugal vehicle in the minicompact class is the Polestar One (45 combined mpg), while the Mini Cooper SE Electric is the most efficient in the subcompact class, returning 108 MPGe. The Toyota Corolla Hybrid (52 mpg) takes the top spot in the compact class, while the Tesla Model 3 Long Range AWD and Tesla Model S Performance take out honors in the midsize and large vehicle classes with 134 MPGe combined and 110 MPGe combined respectively. The Volvo V60 AWD PHEV (42 MPG combined) and Volvo V90 FWD (26 mpg combined) take out the small station wagons and midsize station wagon classes. 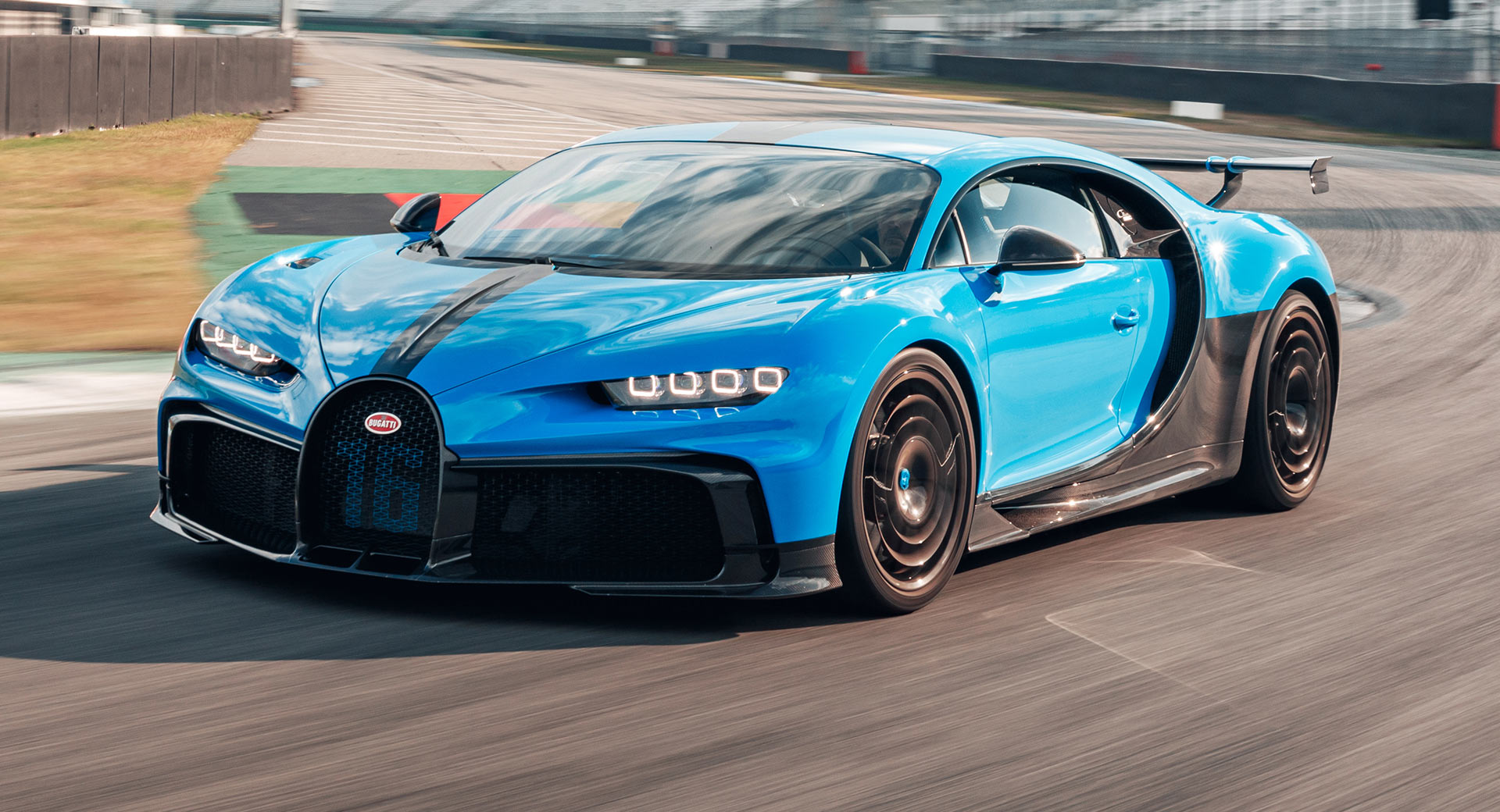 Right below you can see EPA’s best- and worst-faring cars, as well as the most and least efficient trucks and SUVs. 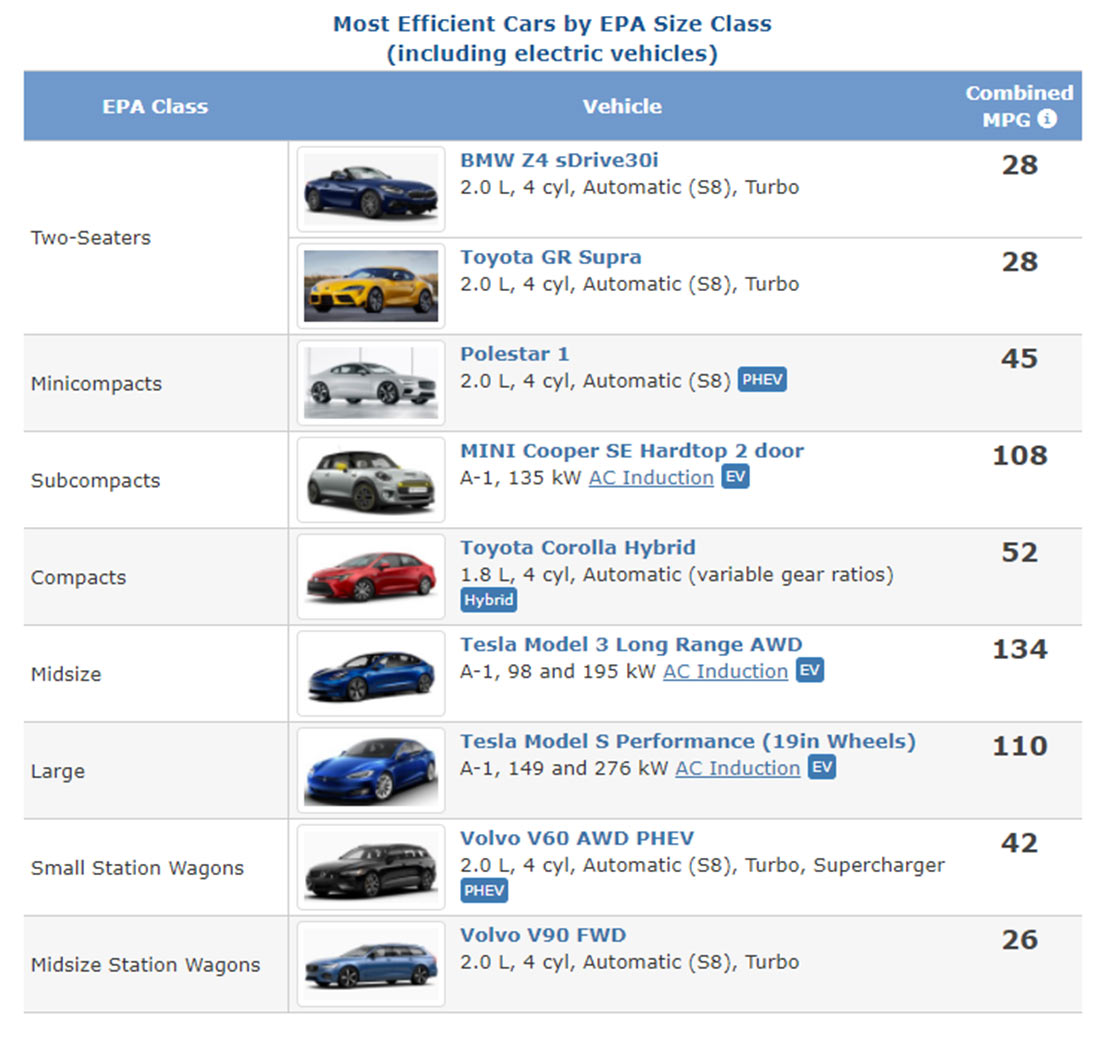 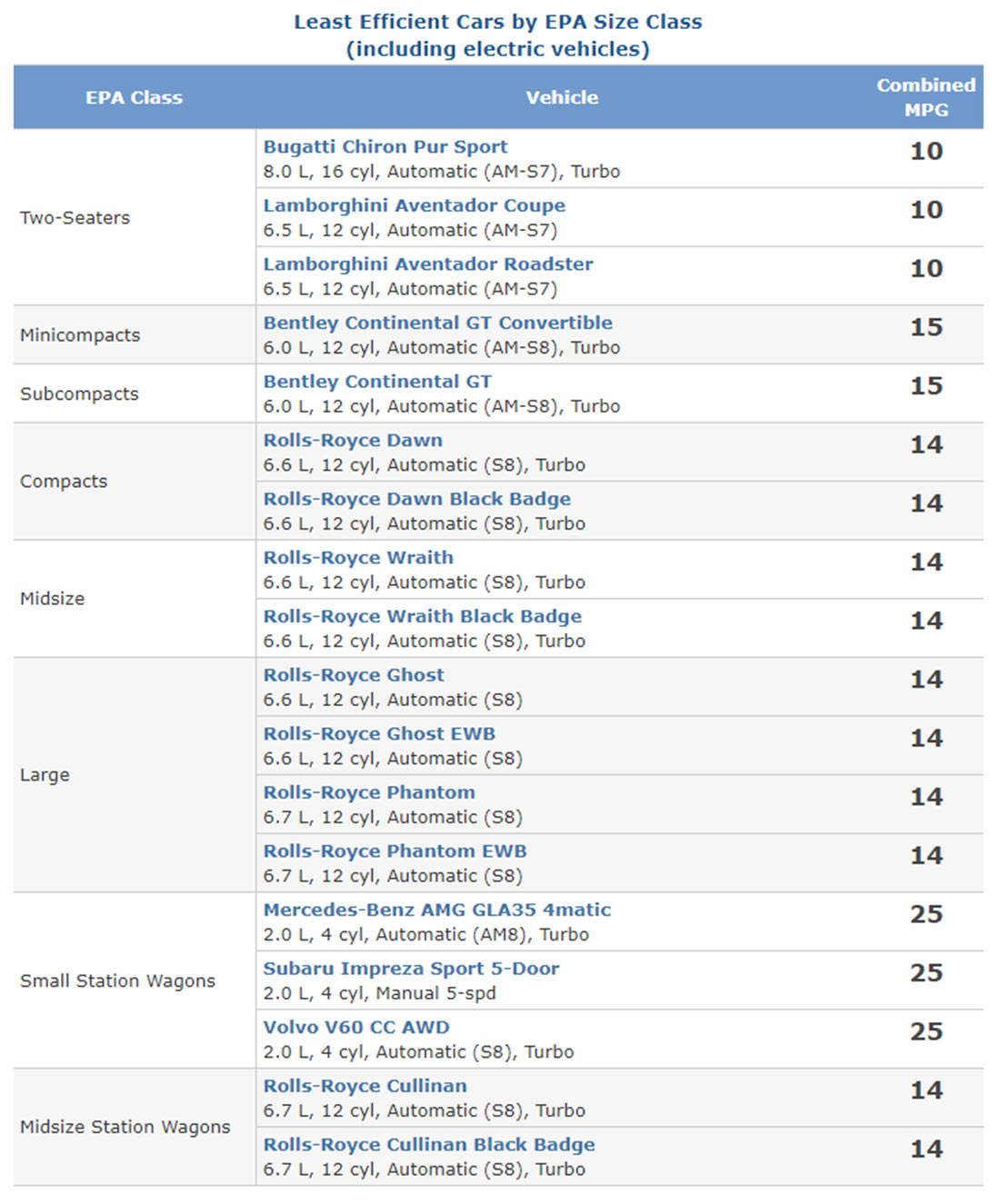 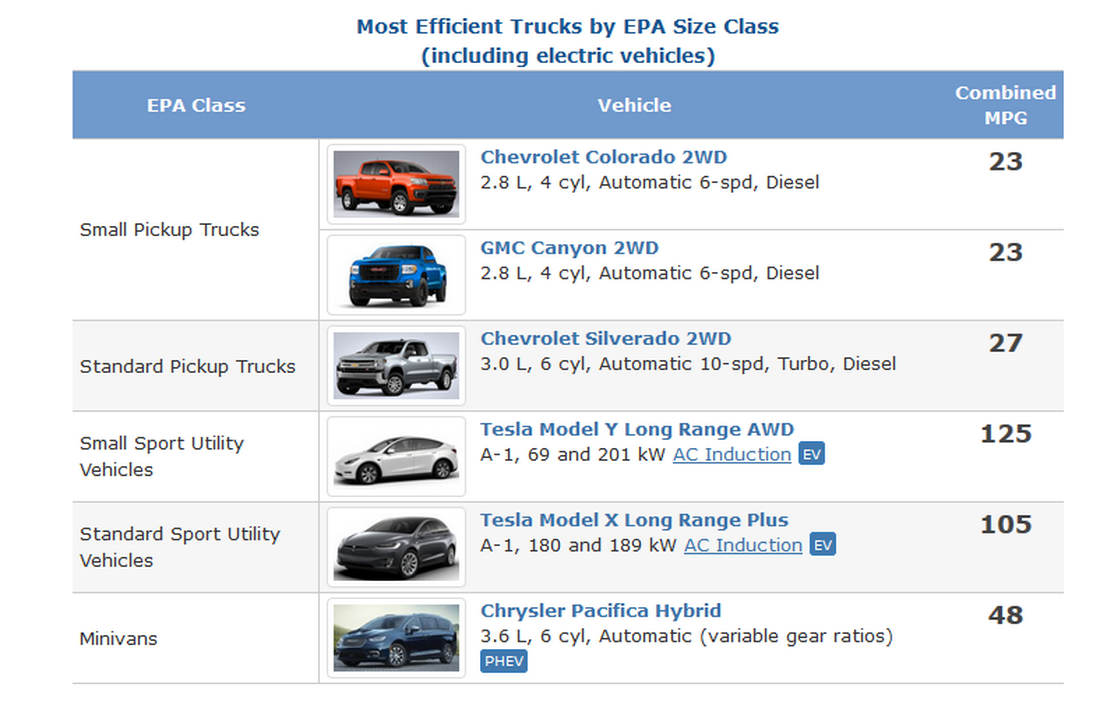 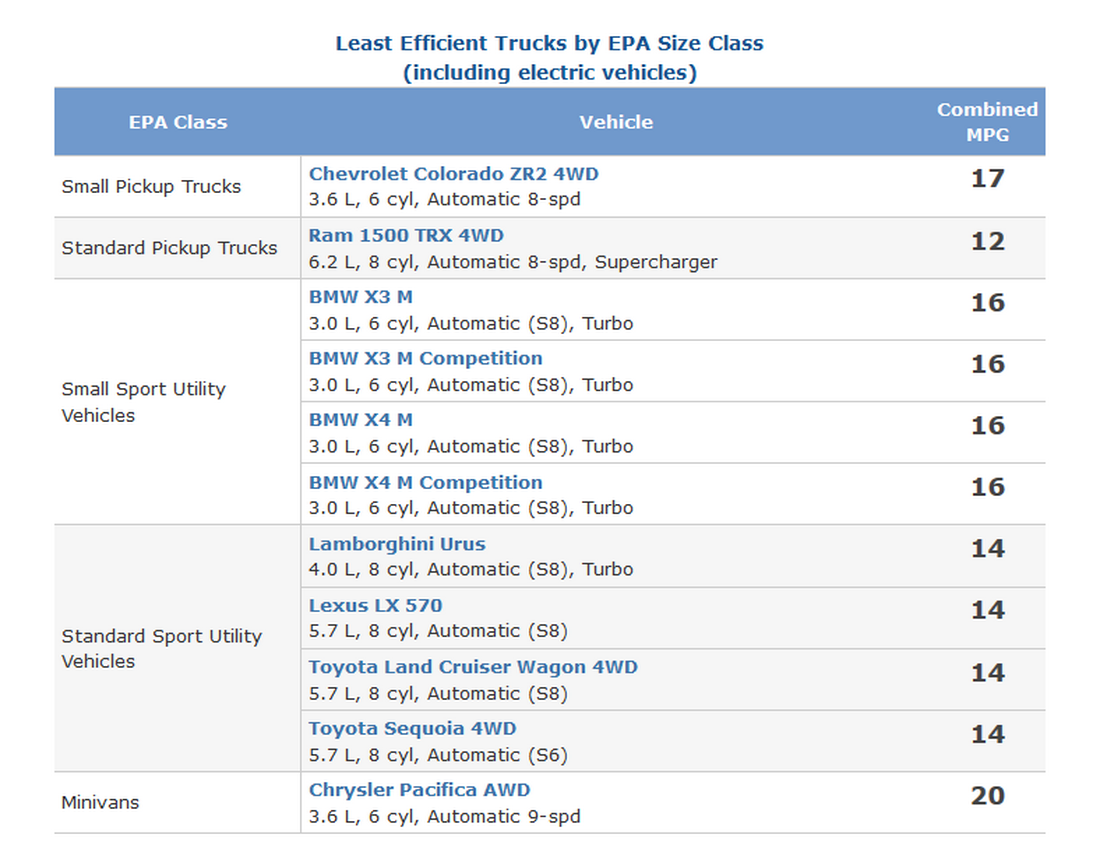