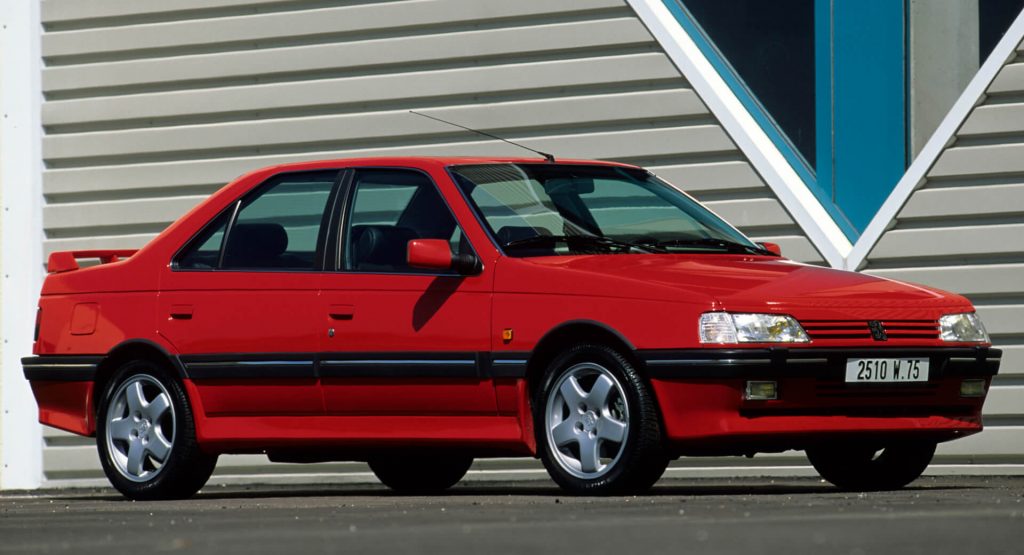 The new 508 PSE (Peugeot Sport Engineered) unveiled a few months ago is not Peugeot’s first sports sedan, as that title is held by the 405 T16. 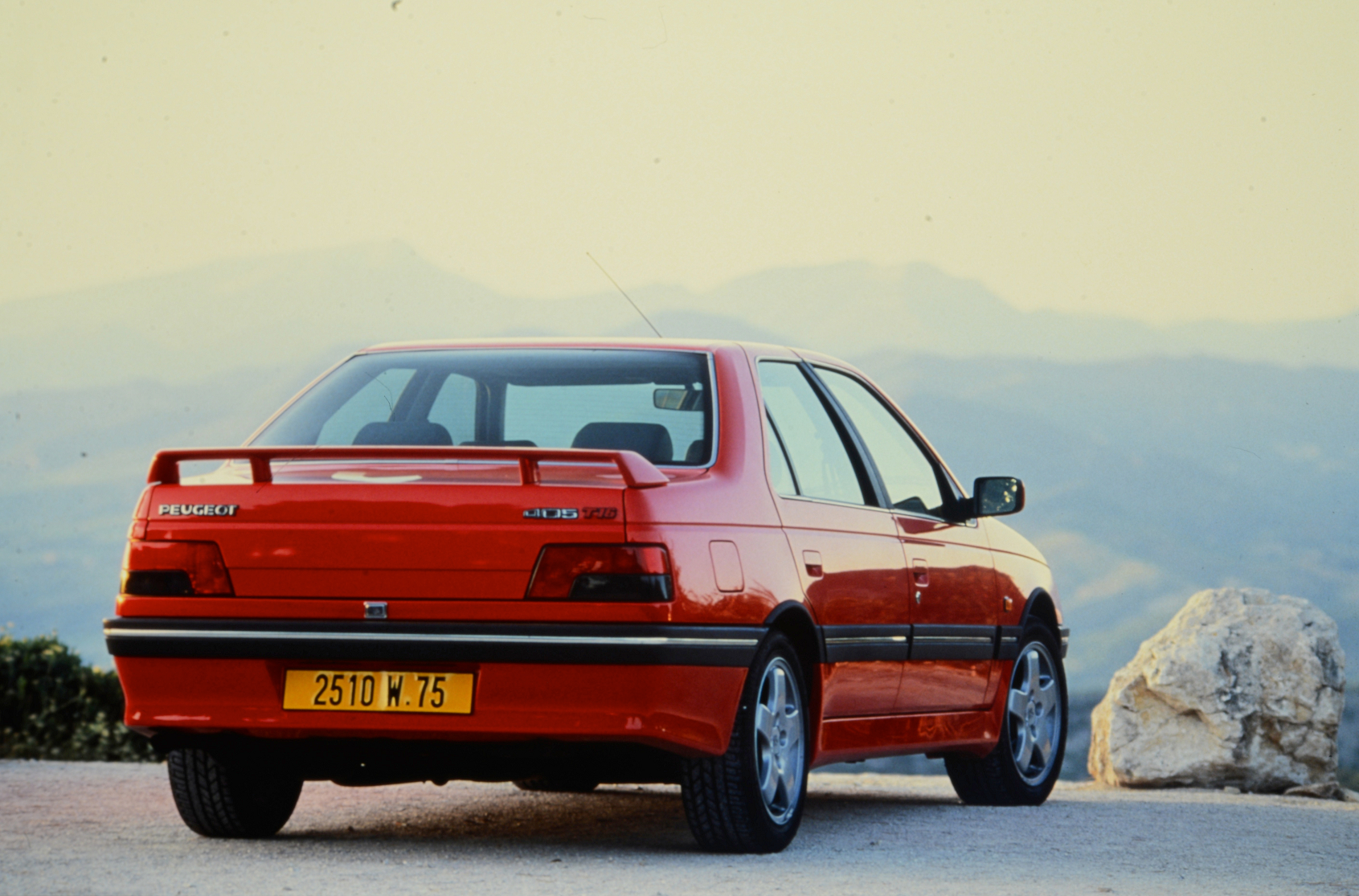 Styled by Pininfarina, the sporty variant of the 405 was quite reserved, as it lacked the wide wheel arches and other distinctive design elements of the 205 Turbo 16. It did, however, have 16-inch five-spoke alloy wheels, instead of the standard car’s 15-inch ones, new rocker panels, front and rear bumpers and more aerodynamic spoiler from the 405 Mi16, and a headlight cleaning system.