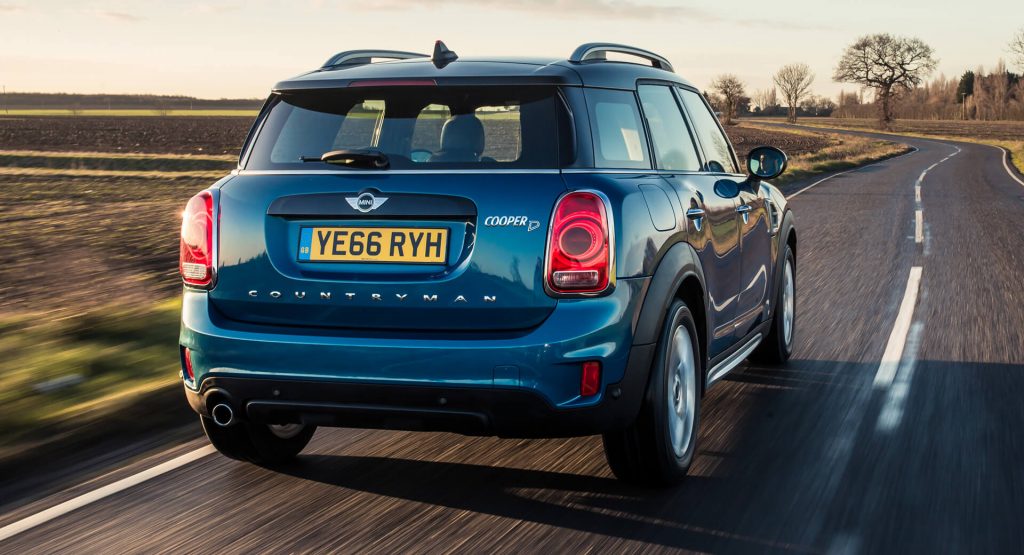 The MINI Countryman Cooper D is the latest diesel-powered model to be phased off in the United Kingdom.

The automaker will stop selling it from December 1, CarScoops has learned after speaking to a spokesperson for the British auto brand, who also confirmed the local demise of the oil burning variants of the BMW 2-Series Coupe and 2-Series Convertible, as well as the end of production of the M50d-powered X5, X6 and X7 in Europe. 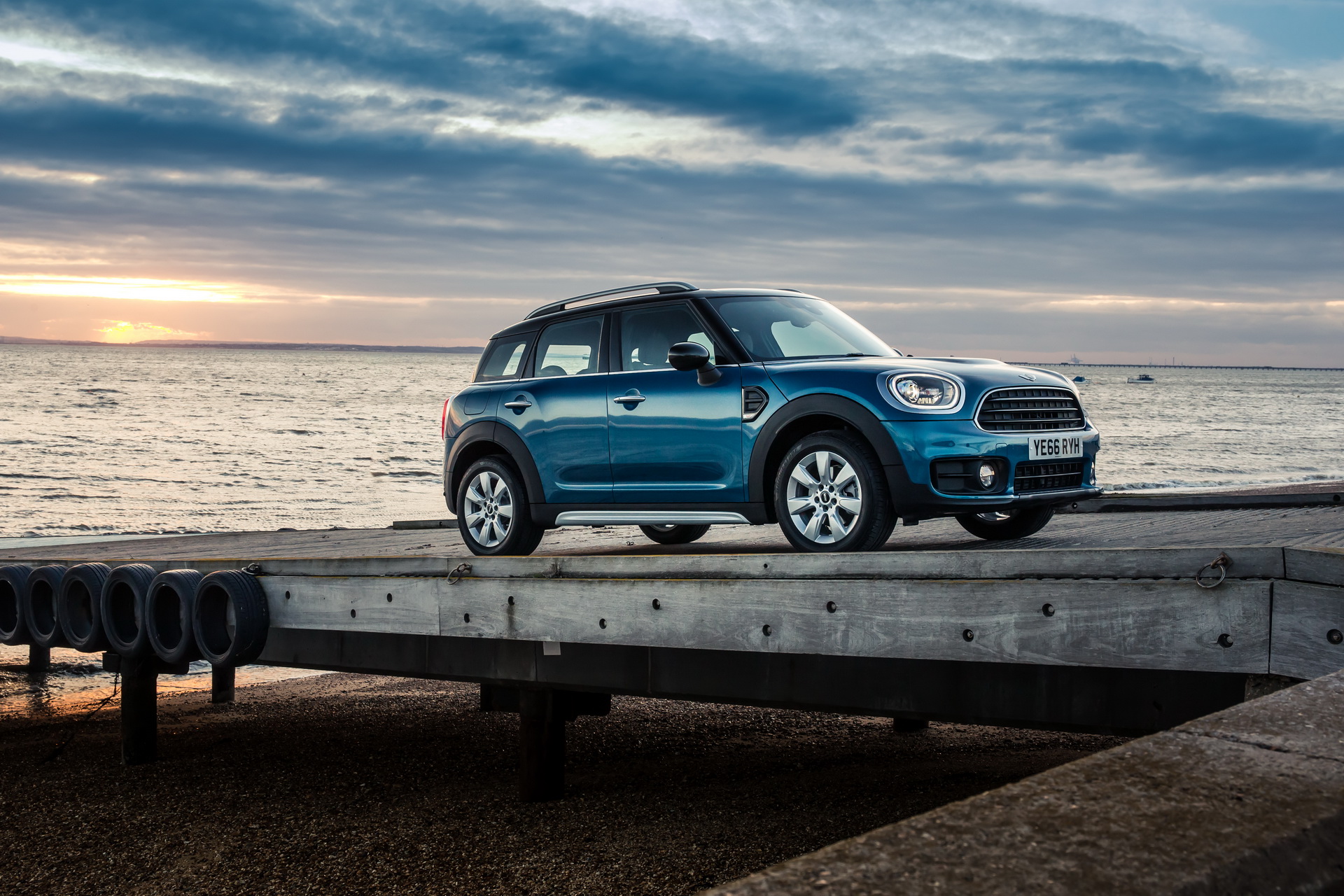 “The BMW Group product offer is reviewed and refined on an ongoing basis in order to reflect customer preferences”, the representative told us. “We can confirm the BMW models below (2-Series Coupe and Convertible diesel) are no longer on sale in the UK, and production of BMW X5 M50d, X6 M50d and X7 M50d for European markets has ended. Additionally, from 1 December, the MINI Countryman Cooper D will no longer be available to order in the UK.”