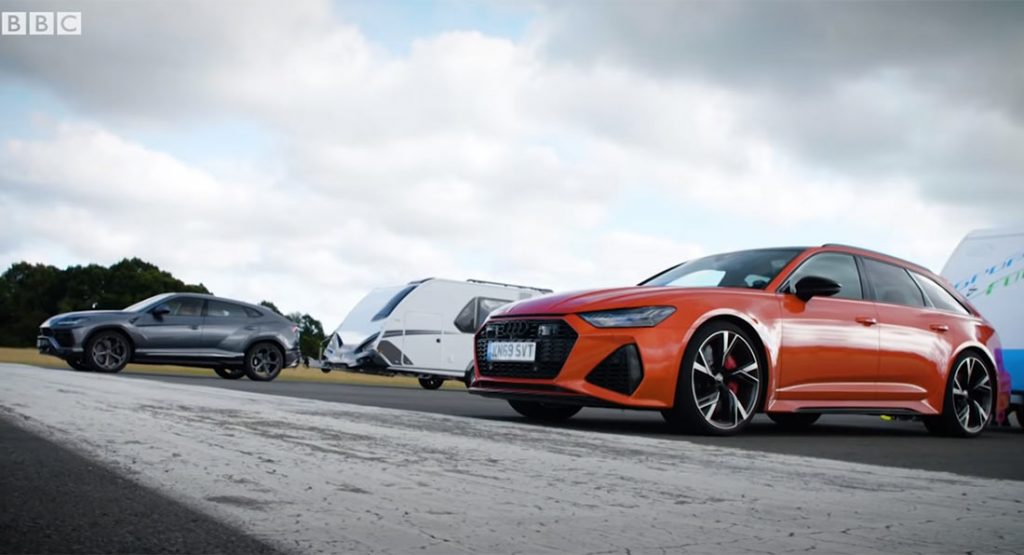 If you’re a petrolhead and haven’t watched the latest season of Top Gear, we recommend you do as it features some epic adventures and some very impressive cars. Among the vehicles featured were the Lamborghini Urus and Audi RS6 that went head-to-head in a comparison test.

While the RS6 is an estate and the Urus is an SUV, the two do have some key similarities between them, including the simple fact that they are both very quick and can comfortably fit a family, plus luggage. According to Chris Harris, however, only one of them gets his tick of approval – and it is the Audi.

Watch Also: Chris Harris On Being A Motoring Journalist, Top Gear And… Cars

In this video with Top Gear’s Jack Rix, Harris explains that the Urus is too over-the-top for his taste and believes that it offers no advantages over a fast estate car. In fact, he says that it brings with it a host of compromises, most notably the fact that it weighs more and has a higher center of gravity. Sure, you could take the Urus along a gravel road, but it is fitted with Pirelli P Zero Corsa tires and, let’s be honest, owners will never venture off-road with it.

He adds that he also prefers the looks of the Audi RS Q8, a vehicle that, although less powerful, has the same basic powertrain as the Lamborghini.

Interestingly, Harris wouldn’t actually buy the new Audi RS6. Instead, he would rather have the previous-generation model, send it to a tuner like Litchfield, and smoke the new RS6.