Cadillac and Lincoln dominated the limo landscape, but they weren’t the only ones churning out luxury barges.

Chrysler also threw their hat into the ring with decidedly mixed results. That brings us to this 1984 Chrysler Executive Limousine which has just 4,962 miles (7,986 km) on the odometer.

Designed to appeal to America’s elite, the model was based on the Chrysler LeBaron and featured a wheelbase that had been stretched by approximately 30 inches (762 mm).

Also Read: Chrysler Toyed With The Idea Of A Lamborghini K-Car 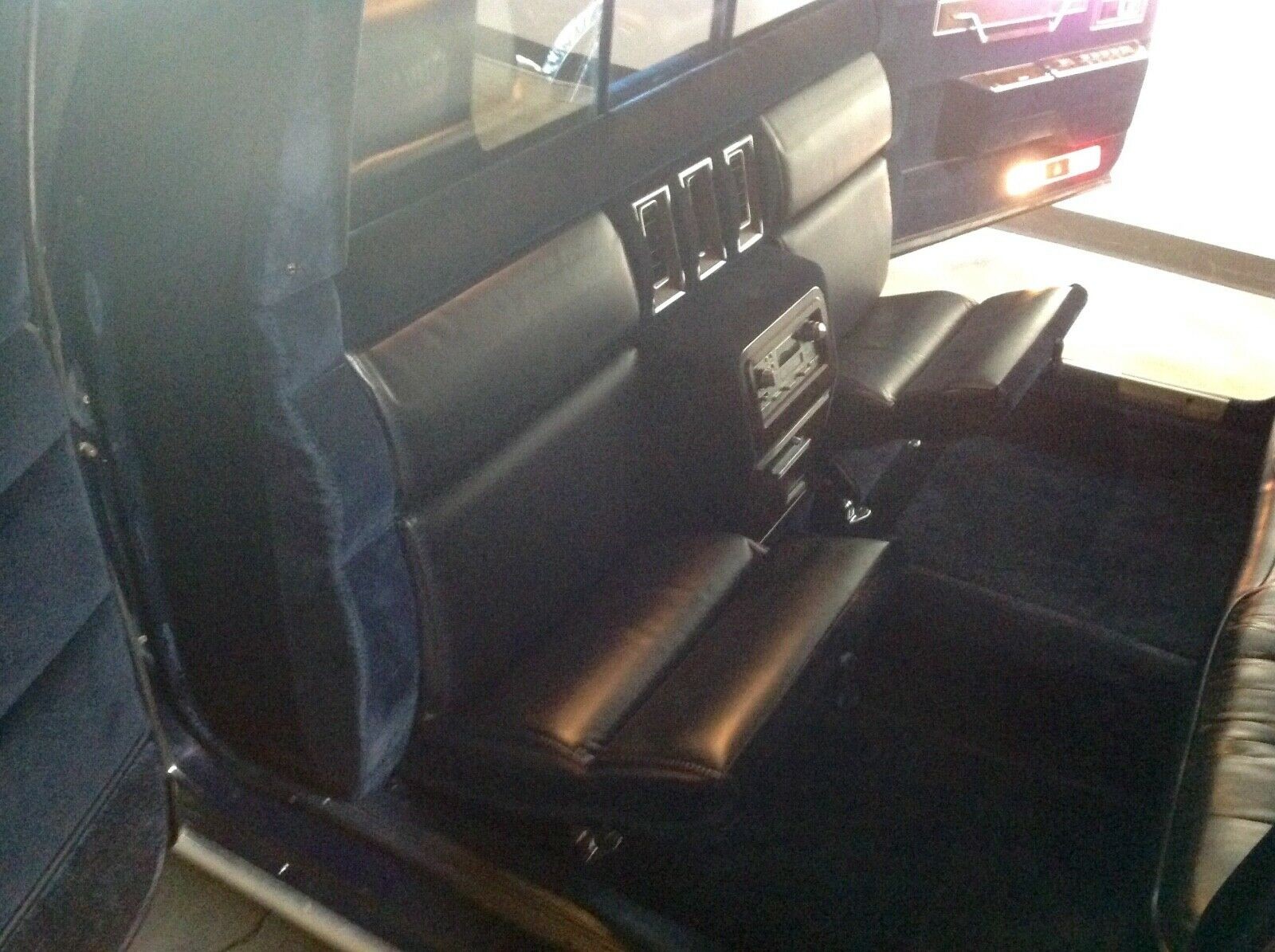 The extra room was used to create a spacious rear passenger compartment which features a leather bench and two jump seats. Other accommodations include adjustable foot rests, a separate audio system with a cassette player, and a divider for extra privacy.

Despite acres of leather and wood, there was no hiding the fact that the Executive Limousine was a K-Car XL. This become apparent as soon as you stepped on the accelerator as power was provided by a Mitsubishi-sourced 2.6-liter four-cylinder engine that developed 93 hp (69 kW / 94 PS). It was paired to a three-speed automatic transmission and front-wheel drive.

Getting back to the car in question, it appears virtually brand new as there are no signs of rust or damage. Even the engine bay is spotless and the seller says the car has never been driven in rain or snow. They added the Executive Limousine was recently serviced and is so nice that it should be put into a museum or dealership showroom.