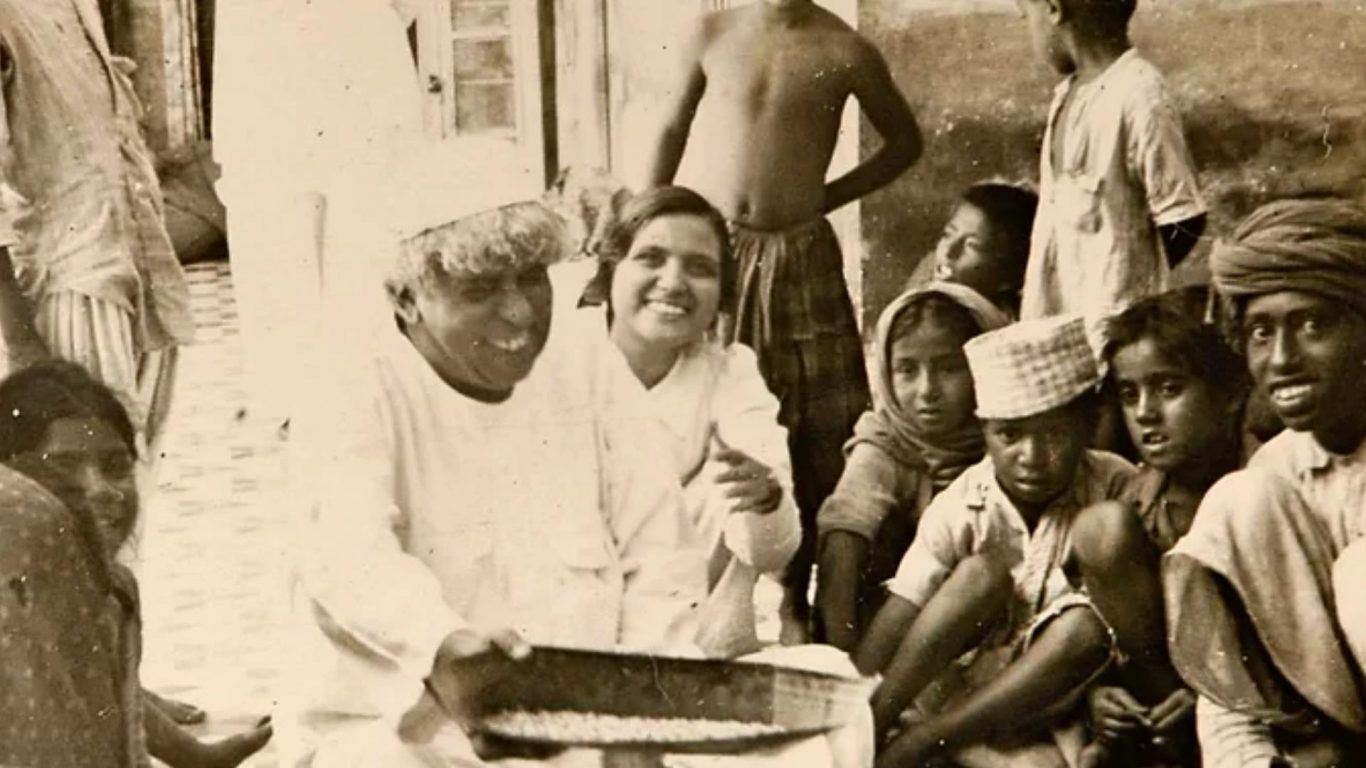 Born on 25 November 1879, in Hyderabad, Sind, Sadhu Vaswani was a contemporary saint who began a career in academia and later turned educator. He founded the Mira Movement, with an aim to empower and educate women. Preaching love and reverence for all, he believed that all living beings carried the breath of life. During his lifetime he founded what is now known as the Sadhu Vaswani Mission, “a non-sectarian, non-profit organization which believes in the unity of all religion and reveres the Great Ones of all Faiths.” The mission seeks to promote the philosophy that there is but one life flowing in all men, birds, animals, things animate and inanimate.

Sadhu Vaswani passed on in 1966, but in 1986, it was proposed by Dada JP Vaswani (the former spiritual head of the Sadhu Vaswani Mission) that November 25, Sadhu Vaswani’s birth anniversary be celebrated as an International Meatless Day. The Meatless Day campaign was initiated to adopt a vegetarian lifestyle in order to save and prevent the killing of animals. The campaign met with considerable success. Many followers and disciples of the Sadhu Vaswani Mission have since pledged to go meatless on this day. In a rare instance, Bengaluru has banned the slaughter and sale of meat to mark the day. Volunteers at the mission continue to spread awareness around the equality of humans and other living beings.

In a famous treatise, titled Why you don’t need meat, Dada JP Vaswani, preached the virtues of going meatless by recounting instances across the Bible, the Quran, the words of Gautam Buddha and the laws of Manu. “Vegetarianism is not an end in itself. It is only a means to an end. The end, the goal is the Vision of the One-in-all.”