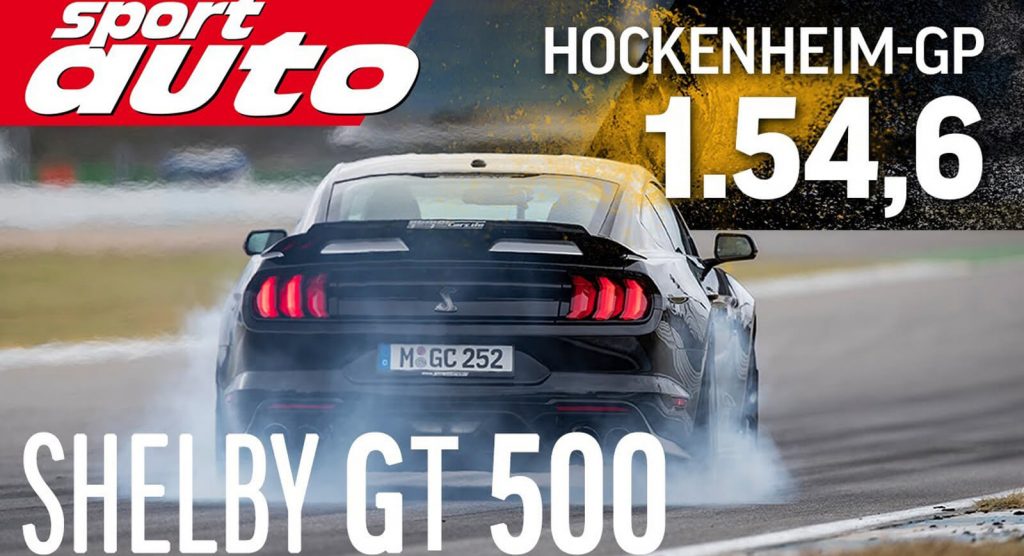 We’ve seen all sorts of high-end machines being set loose at the track against the clock with skilled drivers holding the wheel, but a Ford Mustang?

Actually, this isn’t your average American muscle car, but the range-topping Shelby GT500, which has more power than some blue-blooded exotics.

Now, we all know that the ‘Stang isn’t the most tamed vehicle out there, yet in the hands of an experienced driver, it can be proper track tool. SportAuto’s Uwe Sener, for instance, completed a lap of the Hockenheim GP behind the wheel of the Shelby GT500 in just 1:54.60.

What does that mean? That, on the same track, it is just as fast as the Aston Martin DBS Superleggera, according to FastestLaps, as well as the Corvette C8 and Porsche Cayman GT4.