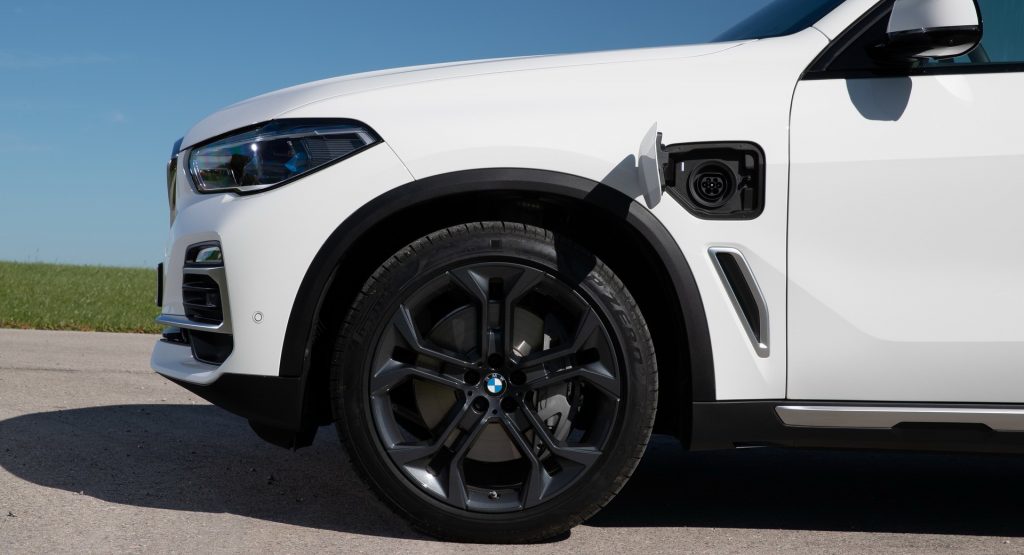 European climate group Transport and Environment (T&E) is calling on EU governments to end subsidies and tax breaks for plug-in hybrids, with independent tests showing that these types of vehicles emit far more CO2 than advertised by carmakers.

The tests were conducted by Emissions Analytics and involved three plug-in hybrid SUVs in the BMW X5, Volvo XC60 and Mitsubishi Outlander PHEV. The results, it seems, weren’t promising, despite optimal conditions.

A Volvo spokesperson told Reuters in an email that all Volvo cars are certified and fully comply with existing emissions legislation, while a Mitsubishi spokeswoman wrote in to say that independent tests can produce unreliable or variable figures depending on conditions and “we naturally contest any findings where we have no oversight of the testing or methodology.”

T&E’s findings came just days after the EU released a set of rules laying out tighter emissions limits for carmakers, which include hybrid vehicles losing their “green” label from 2026 onward.

In the first three quarters of this year, plug-in hybrid sales have accounted for close to half of all electric or electrified vehicle sales in the European Union, with many consumers taking advantage of government subsidies and tax breaks in order to purchase new cars. However, groups such as T&E remain critical of these powertrains, because unlike fully electric systems, PHEVs still emit CO2 when the internal combustion engine inevitably kicks in.