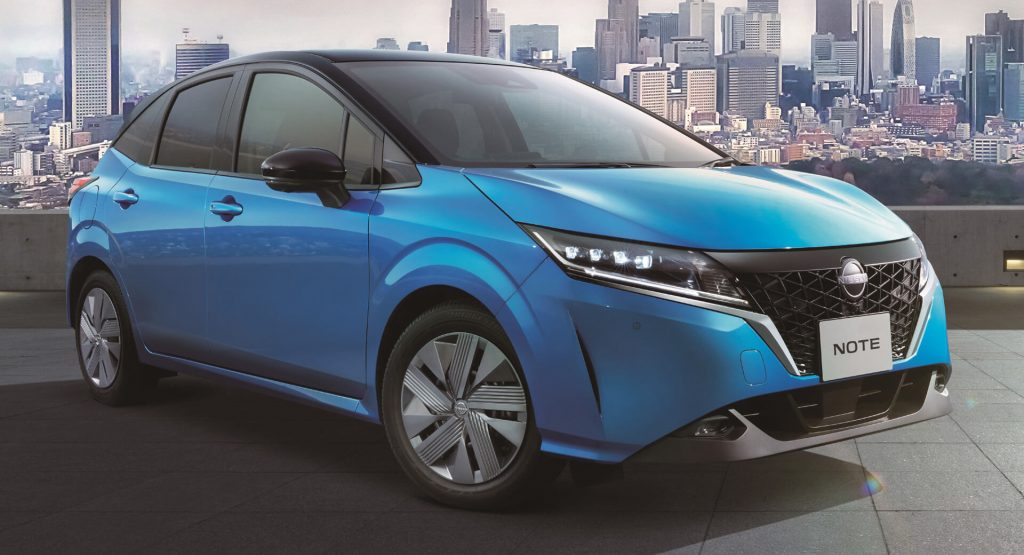 Nissan has rolled out a new generation of the Note in Japan, where sales are planned to commence on December 23.

Set to replace the outgoing iteration, which has been around since 2012, the all-new Note has adopted an evolutionary design, with a bigger V-motion grille up front flanked by the new headlights.

Read Also: Nissan Could Join The Electric Truck Bandwagon With A Titan EV

The profile has been completely redesigned, featuring new lines and more pronounced wheel arches, the roofline is more arched towards the rear, ending with a more discreet-looking wing, and there are horizontally-mounted taillights. A new Opera Mauve exterior paint finish has joined the 13-color palette and the new wheels complete the updates on the outside.

The cockpit has been redesigned and sports a three-layer dashboard panel, with integrated infotainment system and digital instrument cluster. It has a new steering wheel and controls for the HVAC system and slim air vents, as well as a new center console that hosts the gear selector and electric parking brake, with a wireless charging pad under it. 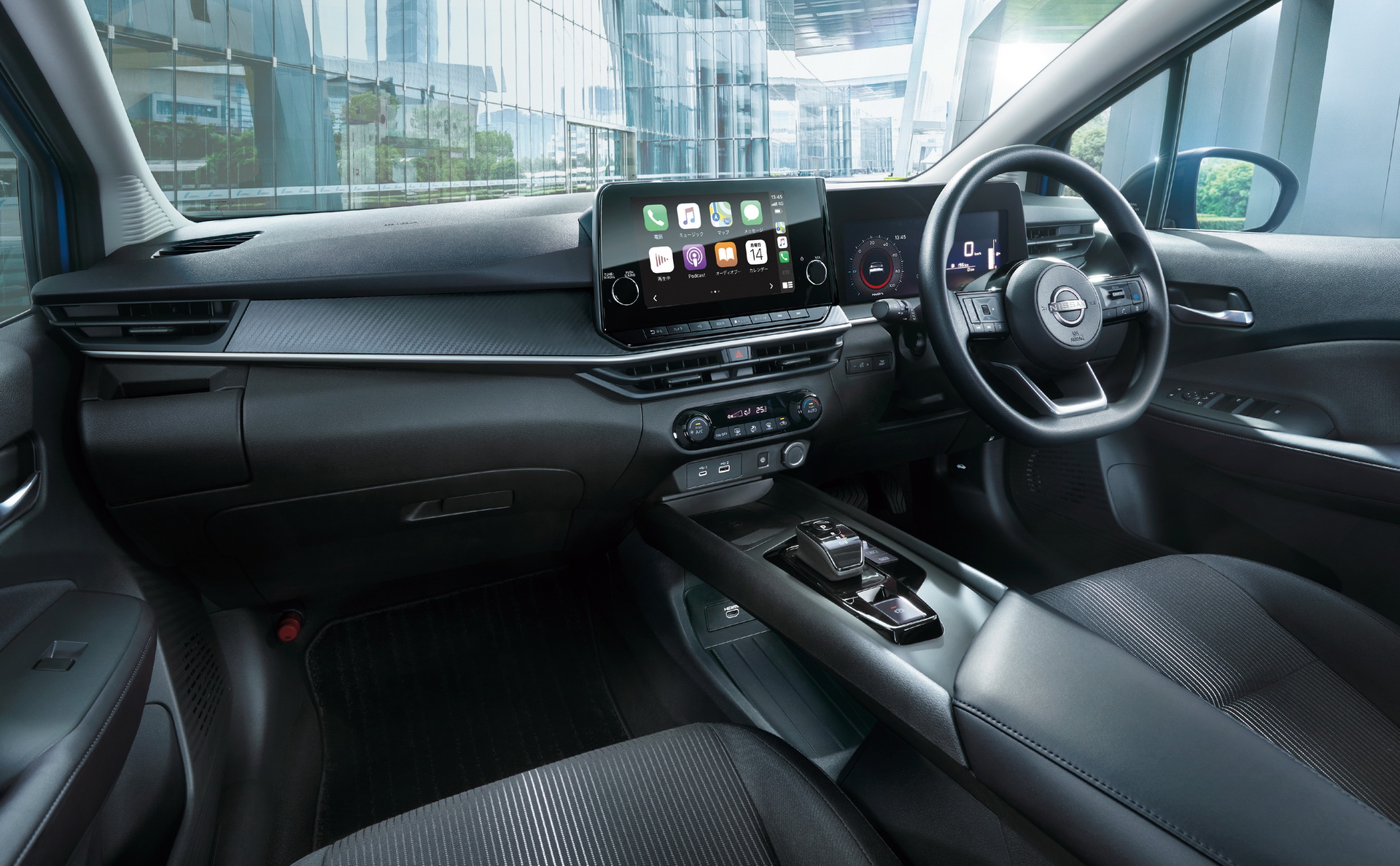 The new Note comes with a wide selection of driver assistance gear, including the 360-degree assistance and the ProPilot with Navi-link, which uses the on-board navigation to automatically decelerate before upcoming bends on the highway and can adjust the speed of the vehicle on its own by detecting the speed limit signs.

Nissan has revealed that all versions of the 2021 Note will launch with the e-Power electrified powertrain, in which the wheels are driven only by the electric motor and the internal combustion petrol engine is used to charge the battery.

This is the second generation of the e-Power system, which has an all-new electric motor and inverter. Its electric motor has 10 percent greater torque and 6 percent increased output, while the ICE is more powerful as well as more efficient, and the powertrain has been tuned for smoother acceleration and improved cabin quietness.

Moreover, an all-electric variant with two electric motors, one on each axle and all-wheel drive, will launch next month.