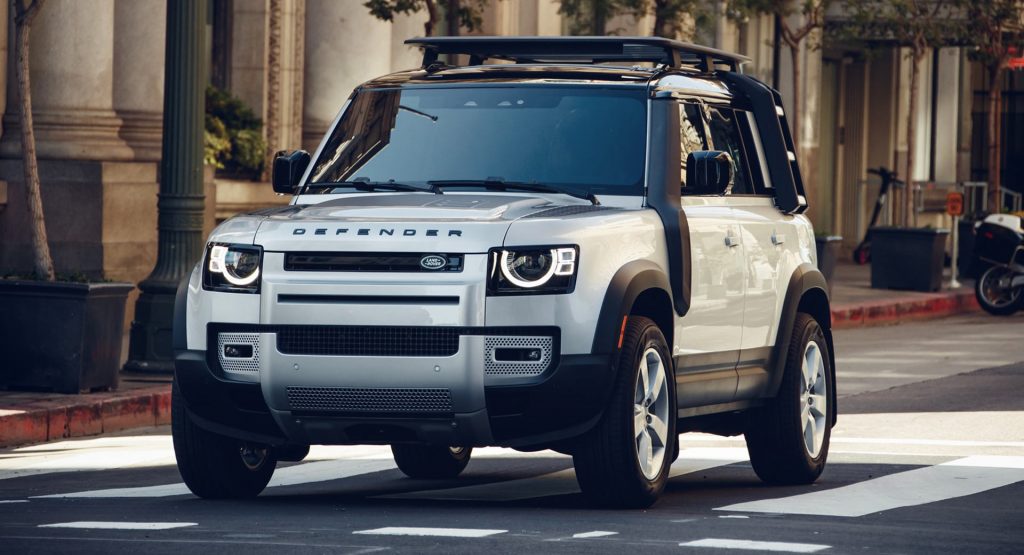 Jaguar Land Rover is looking to ban the Volkswagen Group from selling a plethora of its SUVs and crossovers in the United States as they are allegedly using JLR’s Terrain Response system without its permission.

A filing made with the U.S. International Trade Commission asks for the trade agency to block imports of Porsche, Lamborghini, Audi and Volkswagen SUVs, in particular the Cayenne, Urus, Q8, Q7, Q5, A6 Allroad, e-tron models, and the Tiguan.

Jaguar Land Rover has a patent for its Terrain Response off-road system. This patent covers vehicle systems that configure an automobile for safer and more controlled operation when driven off-road and includes settings such as ‘Mud’ and ‘Sand.’ The British car manufacturer claims the SUVs and crossovers from the Volkswagen Group infringe on this patent with similar drive mode systems, Bloomberg reports.

Road & Track notes that the U.S. International Trade Commission cannot award damages or issue a fine against the accused brands but can stop the importation of infringing products. Jaguar Land Rover has also filed federal lawsuits in New York and Delaware over the same issue and is seeking damages in these district courts.

This isn’t the first time Jaguar Land Rover and a brand from the VW Group have butted heads over this issue. In 2018, Jaguar Land Rover sued Bentley as it offers a Drive Dynamics system on the Bentayga very similar to JLR’s Terrain Response system. Bentley sought to invalidate the Land Rover patents both in the district court and before the U.S. Patent and Trademark Office’s review board but was unsuccessful. A trial between Jaguar Land Rover and Bentley is scheduled for February. 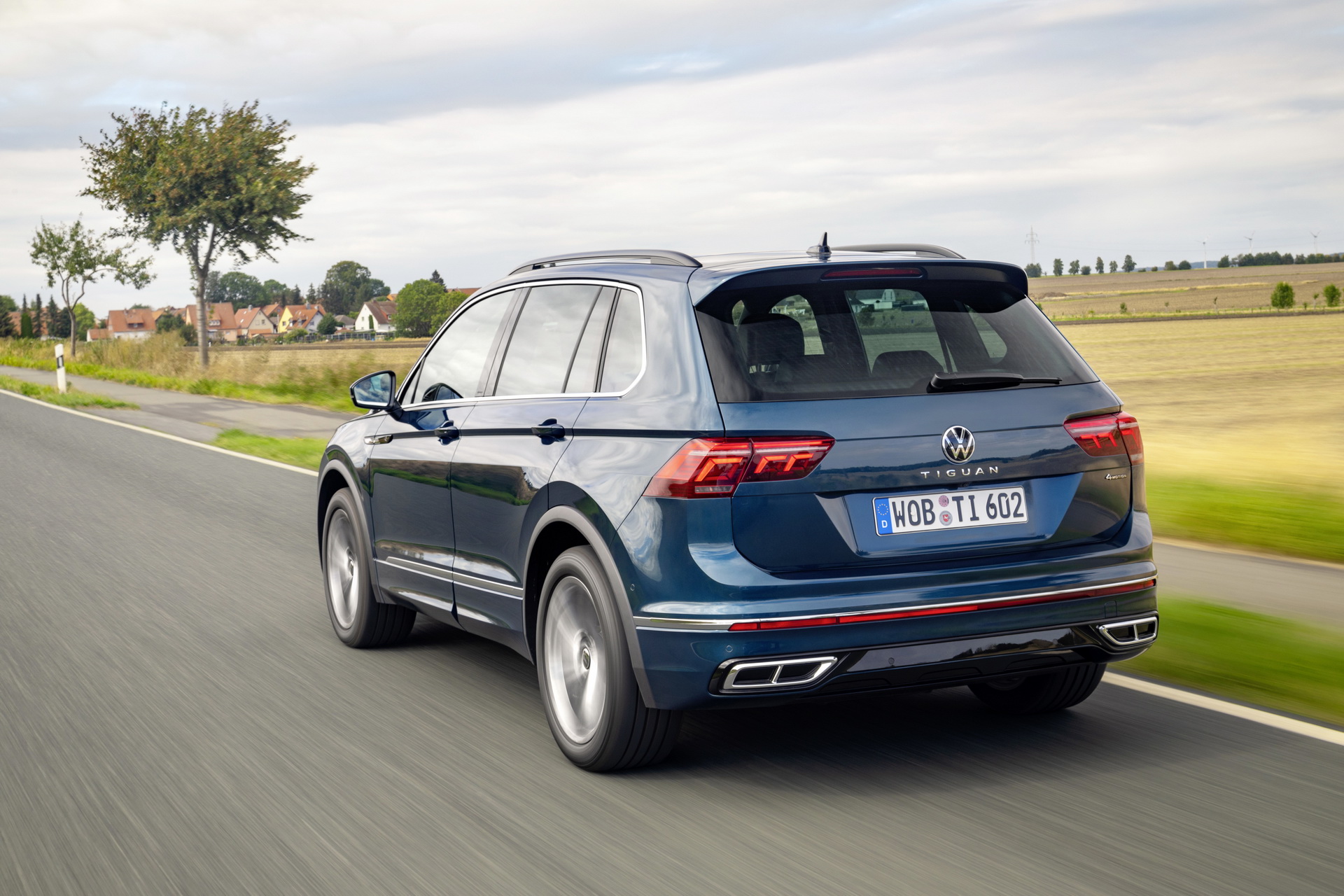