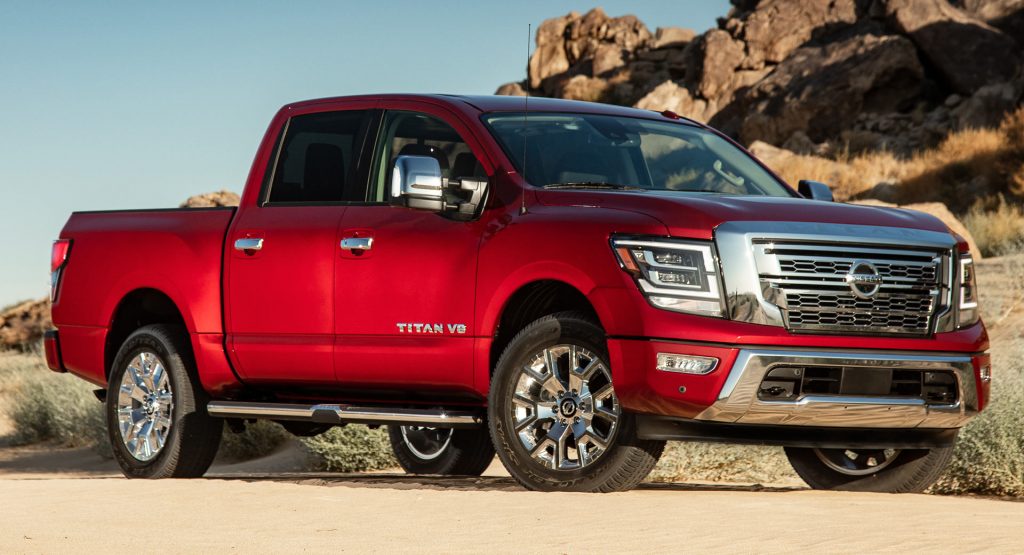 The electric truck craze shows no sign of slowing down as a new report is indicating Nissan is eyeing a Titan EV.

According to sources who talked to Bloomberg, Nissan is in discussions with Hercules Electric Vehicles about the possibility of buying electric powertrains for use in the Titan. The publication went on to say Nissan would be willing to share parts for use in Hercules’ own electric pickup known as the Alpha. 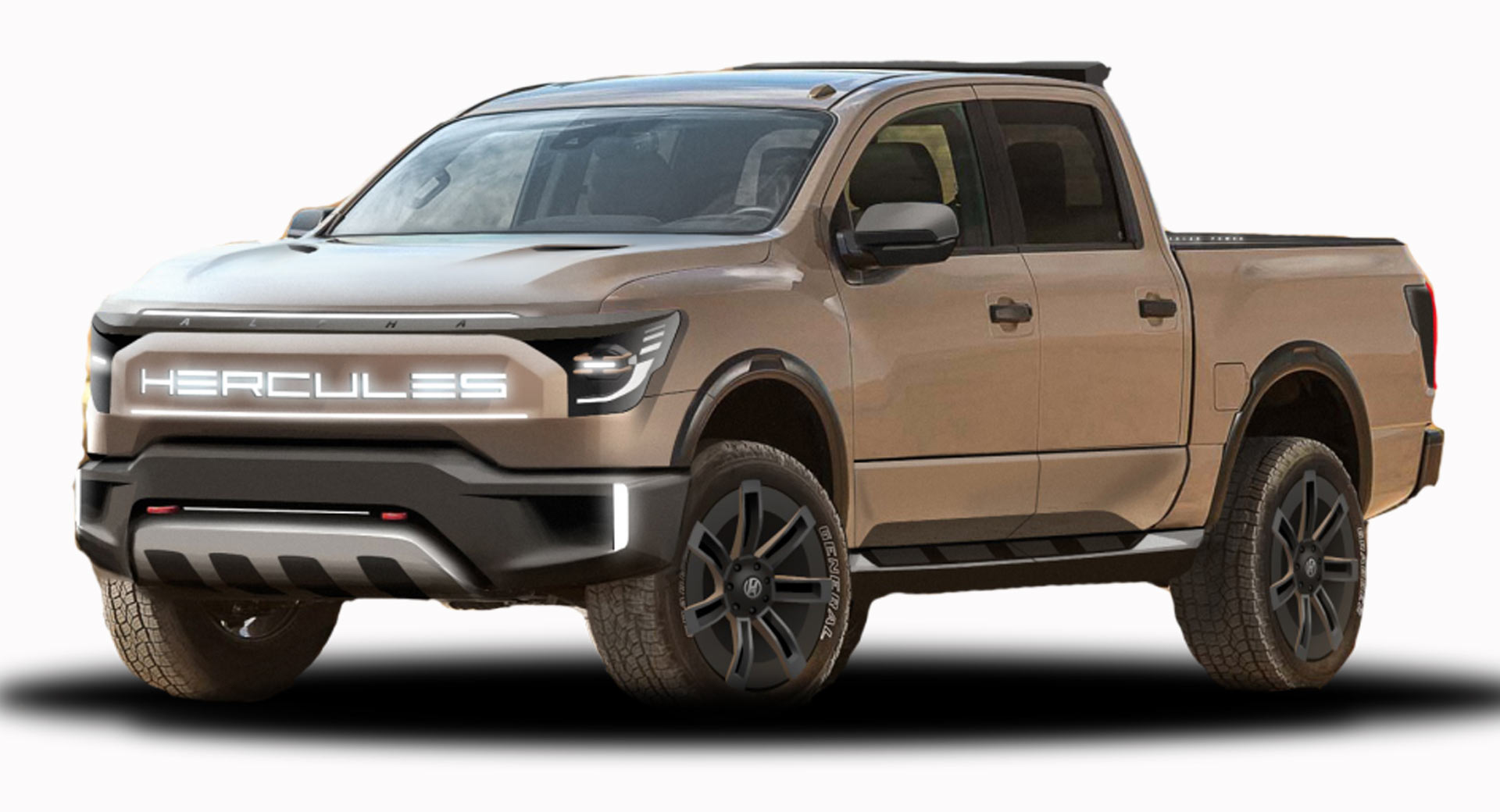 The Alpha also promises to have a torque-vectoring all-wheel drive system, “zero radius turning” and a range in excess of 300 miles (483 km). Speaking of the latter, it’s slated use Worksport’s TerraVis solar tonneau cover to help charge the vehicle when parked in the sun.

While the sources cautioned the “talks are ongoing and could still fall apart before a deal is signed,” it’s interesting that Nissan is considering an electric Titan in the first place. A perennial also-ran, Titan sales have fallen in the United States for three conservative years and totaled just 31,514 units in 2019. 2020 is shaping up to be even worse as Nissan has only moved 19,403 units in the first three quarters of the year.

Given that trucks from Ford, General Motors and Ram outsell the Titan by hundreds of thousands of units, it’s hard to see why Nissan would even bother. However, a partnership with Hercules could allow them to offer an electric Titan relatively cheaply when compared to developing the model from scratch. 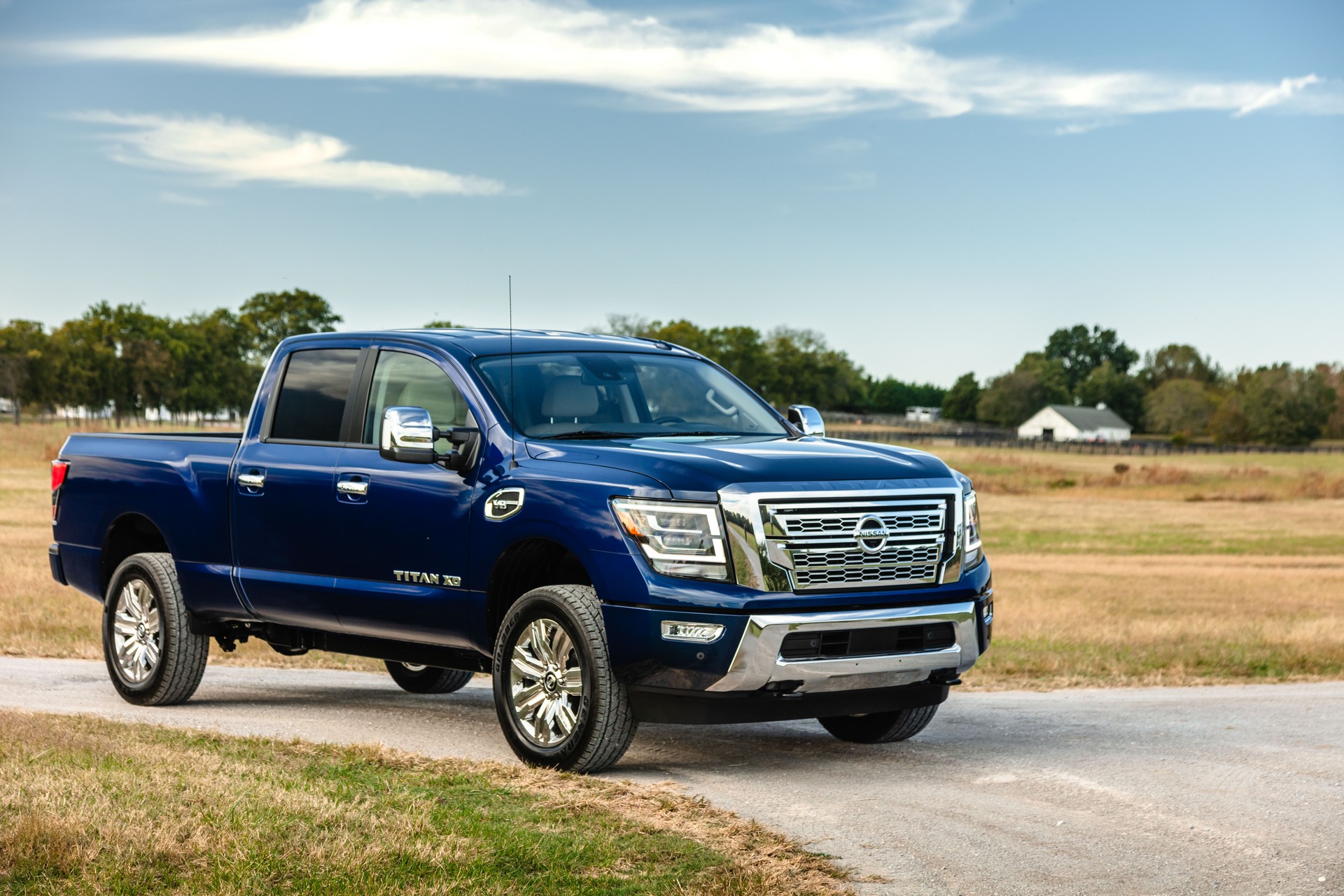