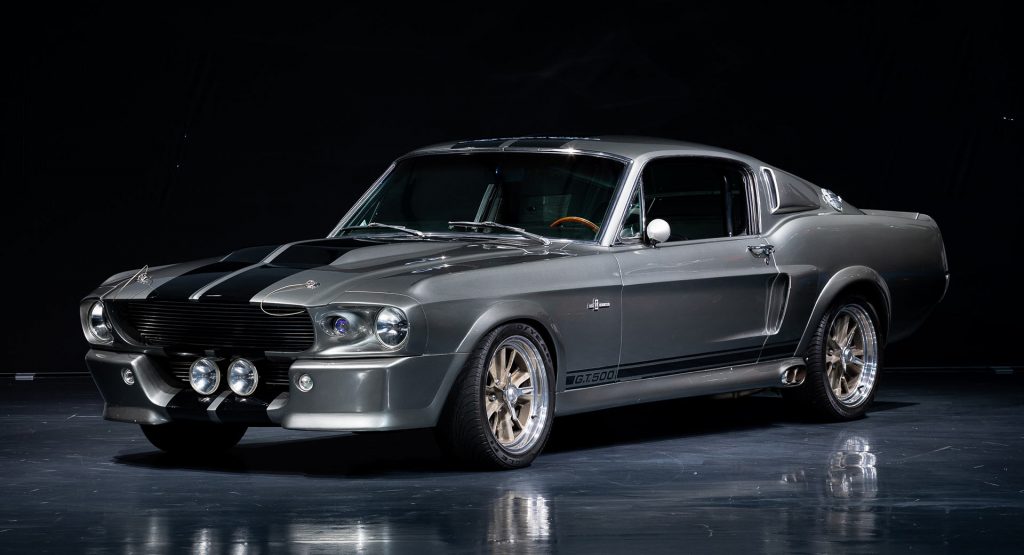 An original 1967 Ford Mustang Eleanor from the famous Nicholas Cage movie Gone In 60 Seconds is currently up for sale in Germany.

‘Eleanor’ Mustangs have become hugely desirable and there are lots of knock-offs out there, even though the company that owns the rights to the Eleanor name has clamped down on recreations. This example, though, is the real deal. 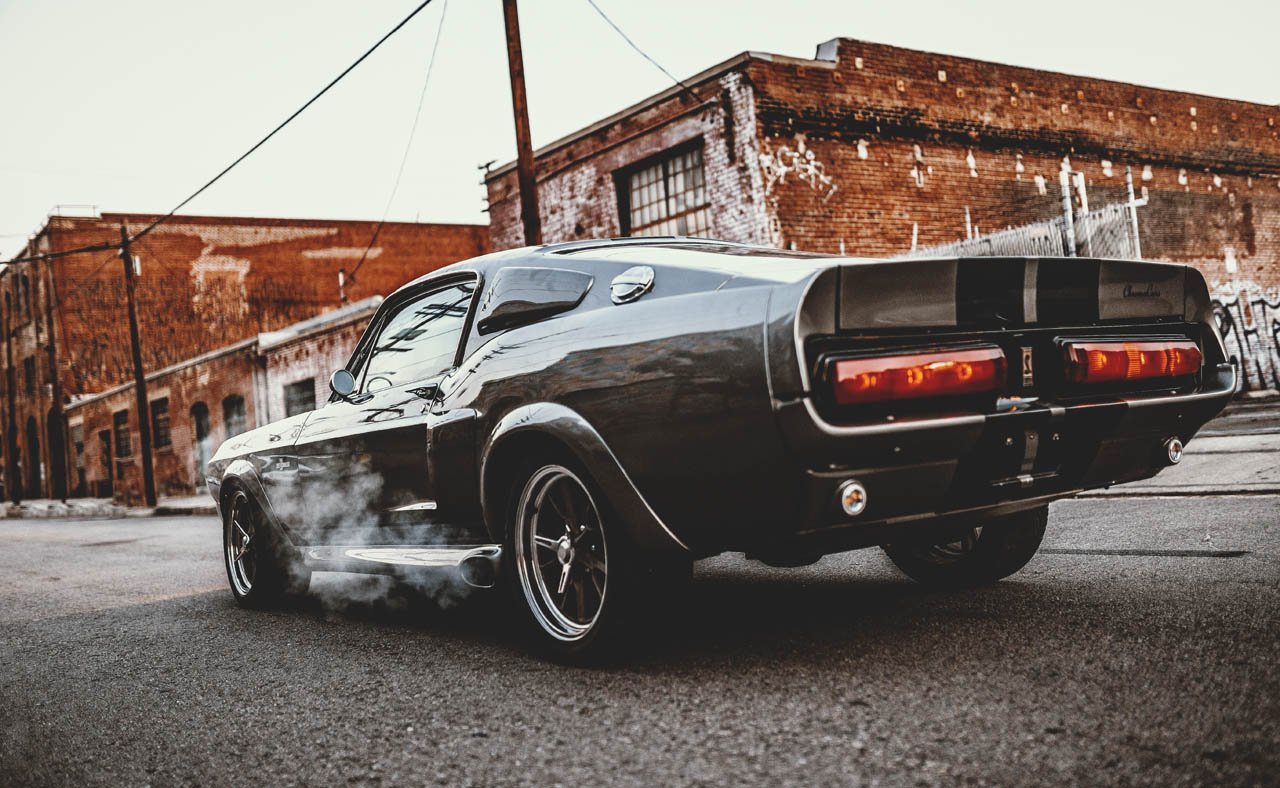 A total of 11 Eleanor Mustangs were produced by Cinema Vehicle Services for the film and three of them served as hero cars. This is one of them and it is listed for sale through Chrome Cars at an undisclosed sum.

According to the dealer, this example was purchased from the United States and exported to Europe. All 11 examples constructed for the film were based on normal 1967/1968 Ford Mustang Fastbacks, but the three hero cars were upgraded with coilovers, a 9-inch Lincoln rear axle, new wishbones, and a 351 cubic-inch V8 engine from Ford. Most of the cars used in the film were destroyed, including the one-off ‘high-speed’ example that had a 390 cubic-inch V8 and was used for various driving scenes.

It remains to be seen how much this rare Mustang will sell for, but in January, one of the eight non-hero cars from the film sold for $852,500 at an auction.